Home » Around The Web » A whole new spin on classic Bingo 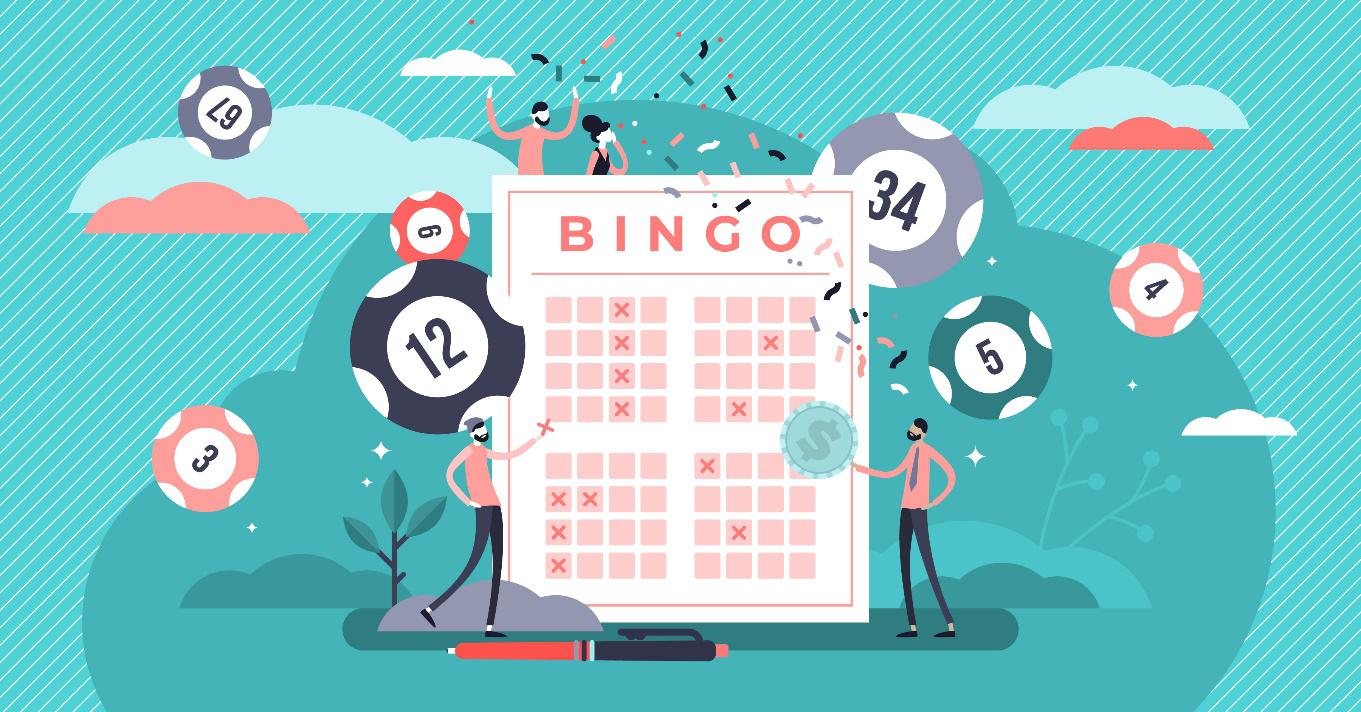 We’ve all played Bingo at some point in our lives. As one of the most well-known, fun-filled games around, Bingo has continued to be reinvented since its debut in the 1500s. Born in Italy, Bingo was originally known as ‘Il Giuoco del Lotto d’Italia’, a traditional Lottery game. Its popularity inspired the rich men of France to adopt ‘Le Lotto’ as their own.

As the game travelled around Europe, it featured 27 squares laid out in columns and rows of nine, with three with numbers from 1-19 arranged randomly within. As a caller picked a wooden number and read it aloud, the players would quickly cover any numbers they could match on their squares. The winner would be whoever covered an entire horizonal line first.

In the 1920s, the game reached North America, where it became known as ‘Beano’. Players would shout this if they won. It’s said that as the popularity of the game soared, further versions were created so that it became playable at carnivals, amongst groups of friends and even at events; spreading the love and excitement of the game far and wide.

The name ‘Bingo’, that we know and love today, is said to have originated out of a single player’s pure enthusiasm, as their adrenalin-fueled cry of ‘Bingo’ was as close to ‘Beano’ they could muster.

The game migrated to the UK in the 1960s and the popularity it was greeted with has not faltered to this day, with approximately 3 million people playing Bingo in Bingo halls across the country, and 100 million players worldwide.

Bingo is now played across events, gatherings, holiday sites and care homes alike – with easy access to virtual games and ideas online. The creativity is endless as the game can be adapted for anyone who wishes to give it a go.

The game is now eagerly played with not only numbers; but words, phrases and themes, with no limit on the number of players at one time. The challenges are endless as Bingo continues to make a popular appearance across the world in all it’s different forms.

Here are just some ideas to make your game of Bingo more exciting:

There is nothing better than challenging your friends and family to a game, or livening up a party with your Bingo invention, but there are also many different varieties and themed gaming options that you can find on any Bingo website, allowing the action-packed game of luck and speed to be accessible from wherever you are, whenever you want.

With free spins and bonuses, online Bingo seems to be the way of the future with versions such as Deal or No Deal allowing you to play against the banker, travelling back in time with Age of the Gods or even choosing todance with Leprechauns in the Rainbow Riches Slingo game for a new take on the classic game.

The opportunities are endless and the future of Bingo remains bright, as it continues to be reinvented for education, community, the chance to win prizes, money, or just for the thrill of screaming out ‘Bingo!’