Home » Around The Web » Alcohol and Sleep: How to Recover After Drinking Too Much

Alcohol and Sleep: How to Recover After Drinking Too Much 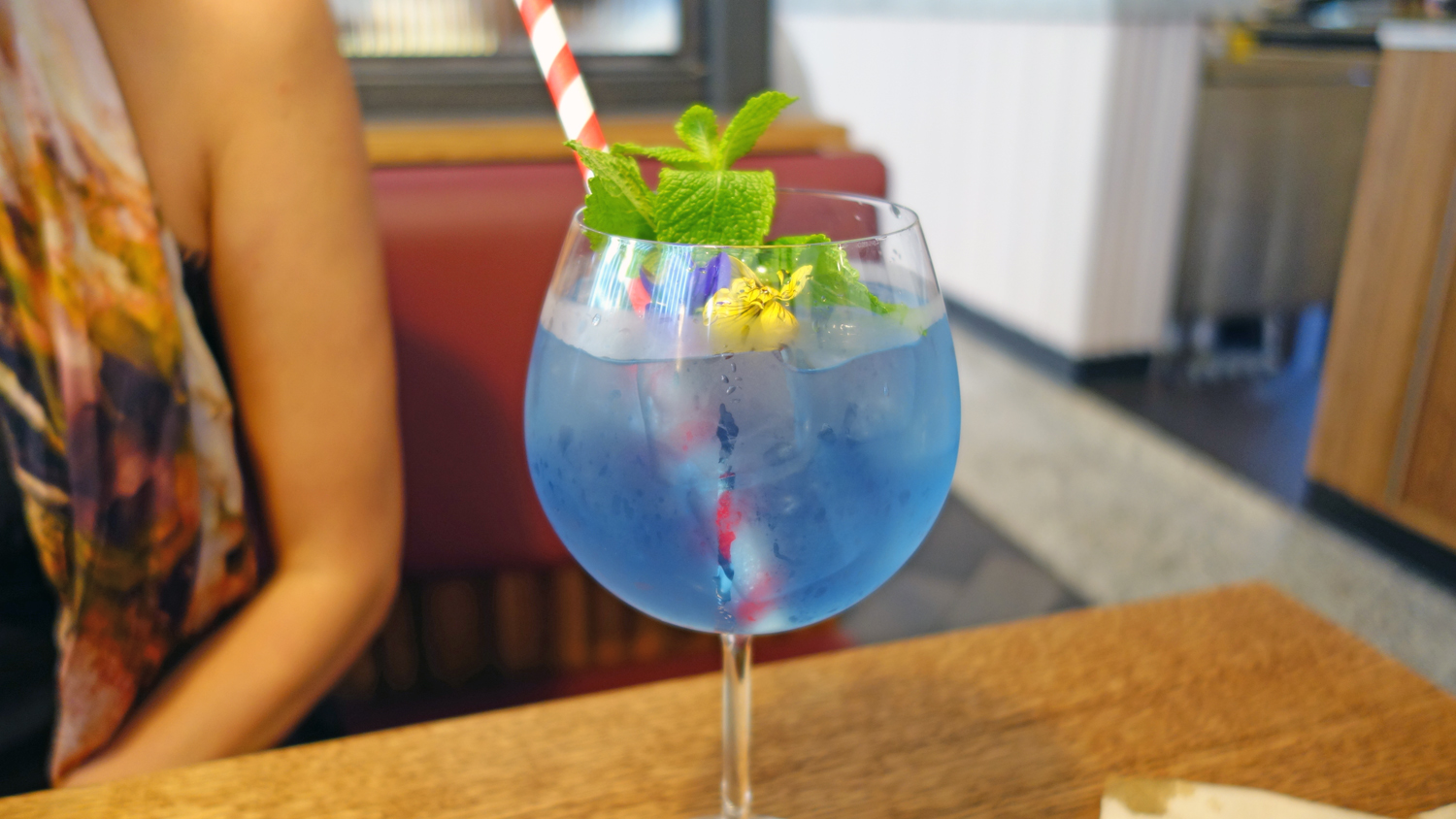 There is always the question of how to recover after drinking too much. In today’s prevalent “work hard, play hard” culture, people often play harder than they should. After a long week at work, they indulge in too much alcohol and don’t feel like getting out of bed the following day. At this point, they think about how to recover after all that turmoil.

Unfortunately, there’s no sure-fire way to cure a hangover. People have different bodies, and they react to alcohol differently. Thus, the best cure for hangovers is perseverance. You only need to go through the symptoms that may last between 8 and 24 hours.

However, you can still take some measures and find some respite. Read on because you might find your much-needed hangover cure here.

How to Recover After Drinking Too Much: Before It Happens

To begin with, you should prevent a hangover from happening.

Before you go to bed, drink plenty of water to counter the dehydration effect of alcohol. According to a Harvard Medical School article, Ibuprofen can also serve as a hangover pain reliever, so take some of that as well. Try to avoid drugs as a hangover cure because they might have unpleasant side effects.

Furthermore, you may want to have some water, Ibuprofen, and a banana at the nightstand table. Then, set your clock for about 30-60 minutes before your actual wake-up time. The alarm will wake you up to take those beneficial edibles. After that, go back to sleep and let them sort it out.

According to Alex Savy, Certified Sleep Science Coach and Founder of Sleepingocean.com: “Sleep is when our bodies find space to break down all of the absorbed nutrients and apply them as a balm. That process is of the self-rejuvenating type, efficiently restoring our energies. Thus, sleep is the essential factor determining our productivity at the workplace.”

Now, if you still experience the symptoms of a hangover despite the precautions, try the following hangover remedies.

The shower is the oldest hangover cure known to mankind. The cold water might counter the effect of Acetaldehyde, which is the by-product of alcohol. It’ll give your body a shock to get blood circulation up and running. It can also relieve the feelings of lethargy.

Take your regular bath at warm water temperature and do what you usually do. When finishing up the shower, turn on the cold water as high as you can tolerate. The switch from warm to cold may shock your body out of the hangover and leave you refreshed.

Lemon water and other fruity drinks are more than a trendy hangover cure. Alcohol is a diuretic, which dehydrates your liver, so it flushes fluids out of your body. That’s why you hit the bathroom many times during a drinking session.

Furthermore, it adds more taste to plain water, which is always welcome when rehydrating yourself. So, don’t forget to give your liver some love by drinking lemon water.

CBD is proven to relieve anxiety, depression, and pain. It can also combat the symptoms of hangovers due to its anti-inflammatory effects. Furthermore, CBD might help with headaches, nausea, and vomiting that often accompany a long night of drinking.

You can take CBD in the form of candy, oils, or pills for quick relief. For example, the effect of CBD oil can start within 30 seconds of ingestion. You can place a few drops under your tongue and let it do its magic.

There’s no compelling evidence that herbs cure hangovers. Yet, it’s worth trying as they work on cleaning your guts. Alcohol wreaks havoc in your stomach. So, a herbal remedy might be a good option because it can reset the unhealthy effect.

Hilma Stomach Reset is a tested hangover cure that might work in your situation. It’s a powder that you add to your water before drinking. It might help with soothing the stomach pain and restoring gut balance. Furthermore, it has some hydrating effects that might treat the pain of a hangover.

Fresh air does wonders to alleviate your mood. It might also relieve some of the symptoms of hangovers. Consider taking a walk outside. If it’s not possible, open your window and let the sun in with some fresh air. If all else fails, it may make the pain a bit more tolerable.

How to recover after drinking too much? It’s an age-old question that our ancestors have been asking for centuries. Despite making it to space, we have yet to find a cure for a hangover. You can try:

Still, there’s no final answer to the dreaded hangover. Until scientists discover a cure-all pill for hangovers, keep trying the time-tested, traditional cures.

Ultimately, the best way to recover is to drink moderately and to avoid getting hungover in the first place.