Home » Around The Web » Beeswax Candles vs. Normal Candles 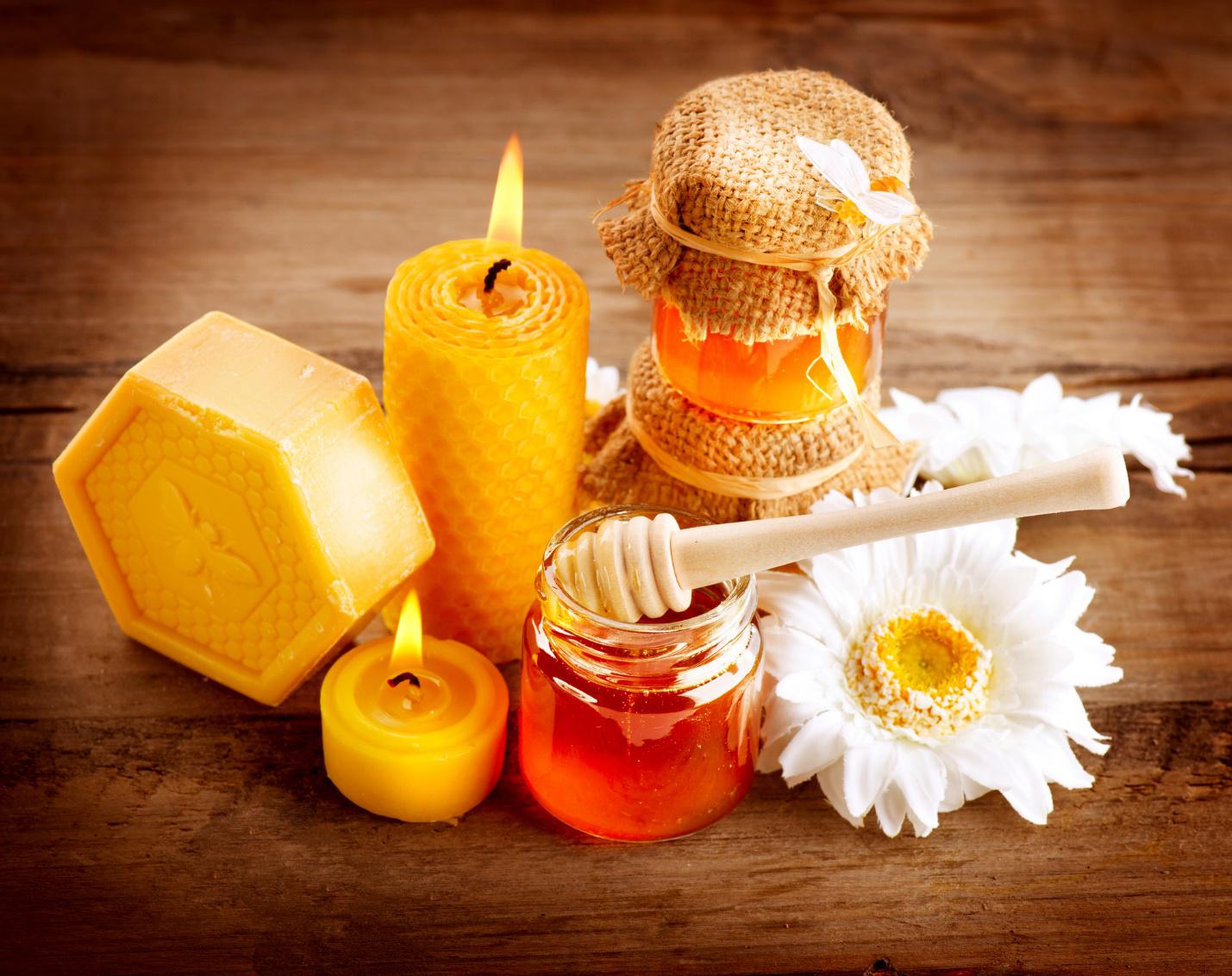 One of the most under-appreciated senses that everyone has is the sense of smell. A comforting scent, a pleasant, simple whiff, and a relaxing perfume can put us into a better mindset and relaxed mood. This is why it’s not surprising for many people to get scented candles and be drawn into them. They come in all sorts of variants and hundreds of scents that can uplift your mood in no time.

There are two more common varieties in the market today, and these are paraffin and beeswax candles. With the best beeswax candles, they tend to be renewable, organic, and all-natural because they are produced by honeybees. They have non-toxic properties, and they have a clean burn. They are also a bright light source, and unlike most paraffin candles, they are hypoallergenic, which is excellent for people with sensitivities.

Paraffin is more common in many homes, and they are a non-renewable wax. They are the by-products of oil shale, coal, or petroleum. This is highly refined and treated with chemicals to be forced into something that will serve as a usable product. It’s not exactly bright and clean when you use it as a fuel source, and it’s not for people who have asthma, allergies, or any other sensitivities to various chemicals.

Comparisons of the Two

1. About the Price and Supply

It’s worth noting that beeswax may cost 10x more than the paraffin one. This is because bees are estimated to fly more than 140,000 miles just to collect more than enough nectar to produce a pound of wax. This, in turn, will create about six pounds of honey, and for every hundred pounds harvested, the beekeeper can get about two pounds of beeswax. This is one of the reasons why they are so expensive.

When it comes to the normal candles, they are cheap and available at your local supermarket because they make up more than 90% of the world’s paraffin production. A single pack of 100 hundred tealight candles will be about $10 or less.

2. Chemical Compounds Contained in the Products

Since bees naturally create beeswax, they are free from chemicals and 100% organic. They are known to be one of the oldest candles in existence since ancient times. However, a word of caution: there are no regulations today about the entire disclosure of ingredients used in the manufacturing of the candles. This is why you should check the labels carefully and make sure that you’re buying 100% pure beeswax instead of having just a measly 5% of the product.

The paraffin varieties are highly refined petroleum and oil-based. They may contain more than ten toxic compounds during production, including toluene and benzene chemicals. The fumes they are emitting are similar to that of exhaust, and they can be harmful to one’s health.

3. About their Environmental Friendliness

The beeswax candles are all-natural, safe, environment-friendly, and non-toxic to both humans and animals. They didn’t undergo any unnecessary chemical processing, and they are entirely biodegradable. Without the oil as a base, they produce little smoke and burn relatively cleanly, especially when you trim them properly.

On the other hand, the paraffin candles are black sludges in their initial form. They are treated with a hundred percent bleach so that they will change their color to white. This essentially creates compounds called toxic dioxins. The white sludge is then solidified with the help of acrolein.

In the end, the results are incredibly toxic, and when you burn the by-product, they will also produce the same hazardous fumes. If many people have an idea of the toxicity of paraffin candles, they may start dumping them and get rid of the pollutants in their homes.

As many people can imagine, candles made from beeswax smell better because they have natural scents of flowers and honey. The nectar from the honeycombs gives them a carbon-natural fragrance.

However, the same can’t be said with the ones made from paraffin. They have synthetic dyes and artificial fragrances that result in stains and toxins when they are burned. They can also result in environmental damage since some are made up of lead wicks.

Beeswax has a higher melting point compared to other known waxes out there. It can burn longer up to five times, and they drip in lesser quantities. This is an investment where their burn time can offset the higher initial cost.

Paraffin may not be as efficient. They drip excessively, and they have shorter burning times. This means that you would have to consume over five to ten of them in just one night. They have excessive drips and short burns, and this is not what many consider economical at all. In some situations, the candles have additional chemicals added to them, reducing dripping.

Beeswax burns brighter and stronger. They tend to look like natural lighting from the sun. They have a Green Rhino Spectrum, which is the same as the solar spectrum, and more importantly, they are considered to be a gift from nature itself! Meanwhile, paraffin may produce a flame, but it’s not as brilliant as beeswax. It does not evoke the natural warmth and ambiance present in the former. Read more about paraffin in this link: https://www.healthline.com/health/paraffin-wax.

You can see more obvious blooming as the beeswax begins to burn with age. They have a natural beauty that develops over time because they tend to create white films. This happens if you have a cool climate, and this is a desirable feature preferred by many homeowners. However, you may not find this feature with synthetic wax, and they don’t necessarily “bloom” as time passes.

The candles that only emit negative ions are beeswaxes. They can cleanse and purify the air around them as a natural ionizer. Some people find this invigorating, and this is helpful for those who have asthma and allergies. On the other hand, paraffin produces black soot that leaves residues and streaks into the home’s surface, which is not ideal for many.