Home » Around The Web » Best Online Entertainment During Birmingham Rain 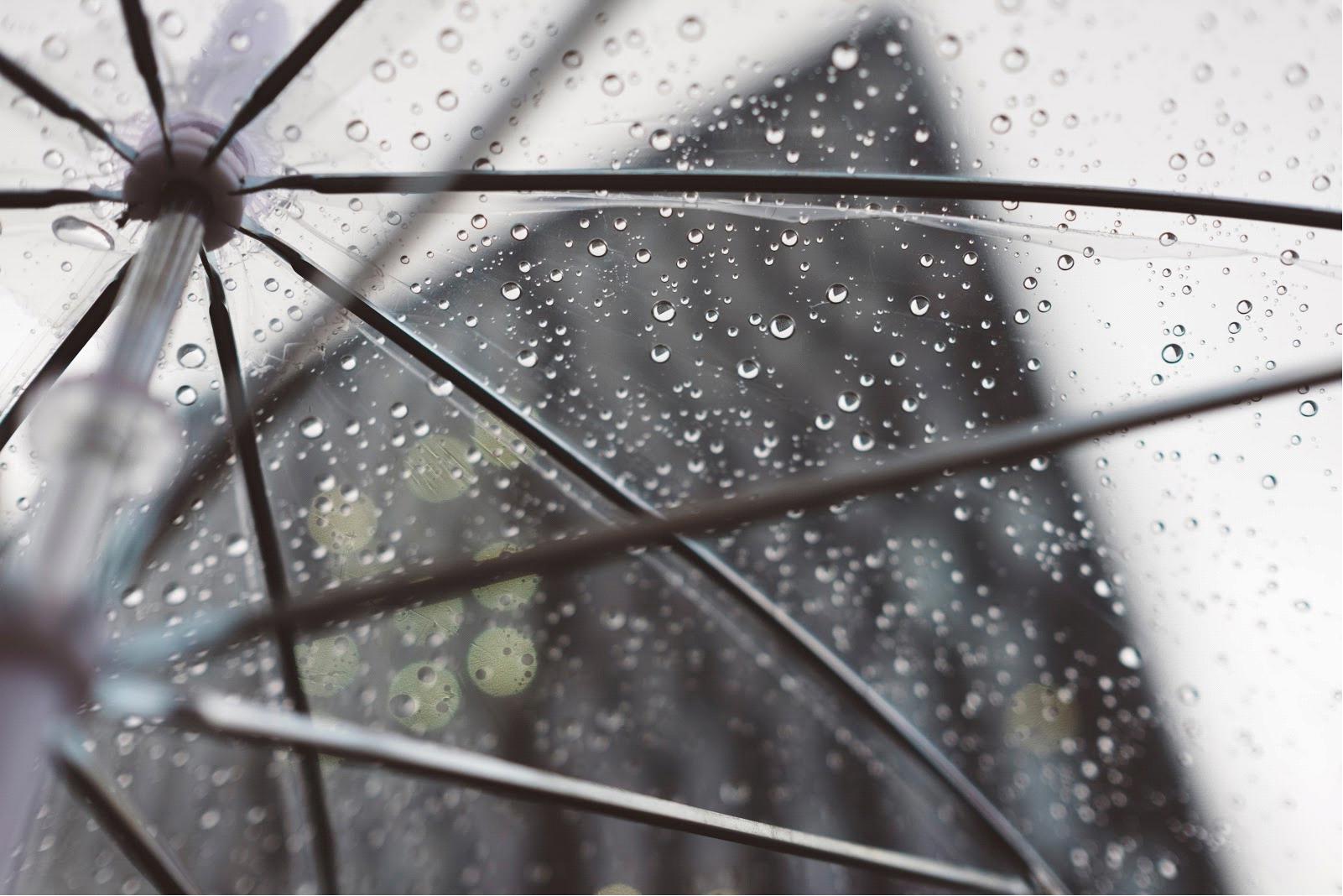 Yes, it’s summer. But Birmingham’s in England. Rain and cold are no strangers to us, even in the middle of summer. With picnics in the park and BBQs in the garden often being rare treats, Brummies are forced to spend a good chunk of their free time at home.

But that’s not always a bad thing. The advent of the digital age means we have choices galore. If you feel like the sheer number of options is overwhelming, we’ve put together a little list you can explore.

According to Ofcom, just over 7 million Brits listen to podcasts every single week. That’s 1 out of every 8, and 24% more than the previous year. Compare that to five years ago, and we’re talking incredible growth in less than a decade. New to the podcast world? Here are some you may want to check out:

Everyone knows about Netflix, so we’re not going to go for the obvious in this one. Instead, let’s discuss the company’s recent addition:  Netflix Party. The concept is simple: get together with your mates and/or family and watch a film together, even if you’re not in the same house.

The trick with these kinds of services is that they have to work seamlessly. Any lag, annoying bugs, or just something that doesn’t quite work, and most people will hit that X in frustration. Netflix Party, however, works incredibly well and makes watching films at home far more entertaining.

Netflix Party is perfect for those binge-worthy shows, like Tiger King or The Last Dance. The app comes with a chat box, so you can discuss if you think Joe Exotic belongs in jail, whether Carole Baskin killed her hubby, or if Michael Jordan really was that much of a bully.

Brits love to head to the bookies to put on a cheeky bet. Casinos are also ridiculously popular, and many families play a weekly lotto. In short, gambling is part and parcel of UK life. Last year, the industry was worth a staggering £14.3 billion.

But when it’s raining or even drizzling, the thought of grabbing a brolly and going outside isn’t always an appetizing proposition. Enter the online casino. It’s not what it was in the early noughties, when slots were the equivalent of pixelated blocks moving on the screen.

These days, online casinos pack quite a punch. Hundreds of games (that you can play for real money or just for fun!), progressive jackpots, video blackjack or poker, and loads more. If you’re brand new to the online casino world, take advantage of the multitude of free bet offers; SuperLenny has put them all together in a handy list for players to peruse.

You didn’t think we were going to leave online gaming out of the list, did you? In 2017, a jaw-dropping 32.4 million of us Brits played some sort of game on a regular basis. Whether that’s a quick mobile play on your commute, a binge session on your PS4 to complete the latest single-player offering or a game of FIFA with your mates, online gaming is standard fare for most of us.

The UK gaming industry was, at last count, worth a record-breaking £5.7 billion. To put that into perspective, that’s more than films and music put together. The games that really pushed the market to that next level were Battlegrounds and Fortnite.

Fortnite in particular is big business. Firms like Twitch and YouTube fight to sign the top live streamers (yes, watching people play is a thing), the actors behind the voices are celebrities in their own right, and virtual concerts attract millions of people.

Don’t Spend All Your Time Staring at a Screen!

Considering this guide has been all about online entertainment, we’re going to end it with what may come across as unorthodox advice. We love a new Netflix show just as much as the next person, and opening up that brand new video game feels just like Christmas.

But it’s good to take a break from the screen every once in a while. Grab a book, do some pilates or yoga, try your hand at cooking a new dish, or play a board game with friends or family. It’s all about keeping that healthy balance!