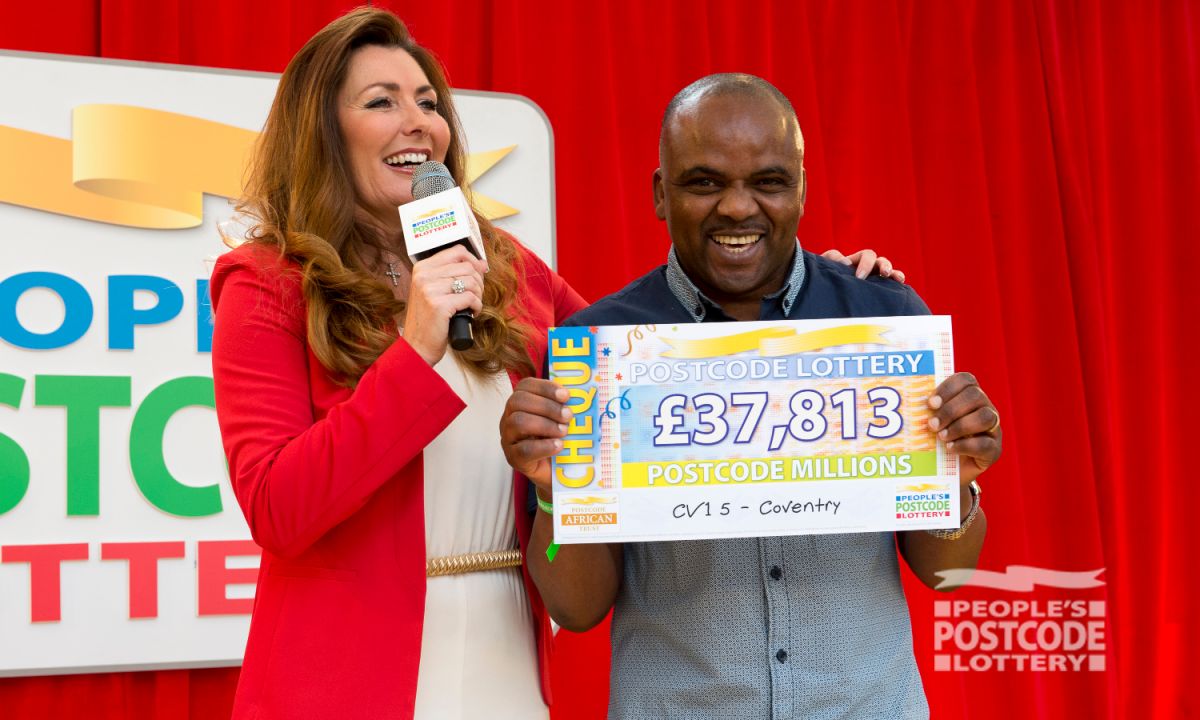 Since its launch in 1994, the National Lottery has made thousands of Millionaires. The lottery has also raised millions of money for charities and good causes using the money they raise from the sale of tickets.

The lottery is unique and nothing can replace its core. Most countries have their national lottery draws and some of the most famous are in America thanks to the big jackpots. But did you know that you could join other lotteries rather than national lottery? Here are the better alternatives to the National Lottery you would want to try.

Unlike the National Lottery, Health Lottery includes 51 independent regional lotteries from Wales, England and Scotland. They are licensed in the UK Gambling Commission and their operations are similar to those of Community Interest Companies. Around 20 percent of the lottery ticket cost goes to charity. Some people have criticised the Health Lottery for donating only 20 percent per every lottery ticket while the National Lottery and EuroMillions donate 28 percent per ticket.

To buy the National Health Lottery tickets, you should be at least 16 years of age. If you are in any other country, you can play the lottery through the official site. Even though there are many other providers, you should search for an approval seal before picking any number or paying the fee. That way, you will be safe from fraudsters who send scam mails more often.

The Postcode Lottery is postcode-based, meaning that the players do not pick the numbers actively as they do when purchasing tickets of the National Lottery or Health Lottery. To play this lottery, you will need to sign up online or through the provided Freephone number and then pay through direct debit, PayPal, debit card or even credit card. The postcode will be your lottery ticket and the more tickets you purchase, the higher your chances of winning. Players get guaranteed prizes for every ticket they play with the Daily Prizes and the Street Prizes and a portion of the prize money if they are in the winning or neighbouring postcode in the Postcode Millions Draw.

Players can win £1,000 from Monday to Friday per every postcode ticket. Each winning is rewarded with £25,000 on Saturday and winning tickets in 5,000 postcodes get £10 on Sunday. You will have a chance to share the £2 million jackpot amount eight times in a year with players in respective postcode. You will also have the chance of sharing the £3.2 million three times in a year with the players in European Postcode Million draws. Participation in the People’s Postcode Lottery will cost you £10 each month, which is higher than the £1 ticket per every draw.

The Irish Lottery started in the year 1987, so it has a longer history than the National Lottery. The lottery is not only open for Ireland residents alone. All you need to do is take your computer, go to the official site of the Irish Lottery and choose your numbers. After that, you can pay the money and wait for your prize from the Irish Lotto. One benefit of the Irish Lottery is that the minimum jackpot amount is guaranteed as £1.7 million and there is no maximum amount. So, depending on the time it takes someone to win, the jackpot might grow to a very large amount. Also, you can learn how to win the lottery from lottery experts and multiple lottery winners.

Someone has to win the lottery and you can only win if you are in it. But how should you be in it? Probability rules dictate that you cannot increase your chances of winning by playing more often. Each time you buy a ticket; there will be an independent probability of winning. The odds will remain the same regardless of the number of times you play. So, it is always good you try the National Lottery alternatives too.