Home » Around The Web » Birmingham Holding The Aces On Thursday

Birmingham Holding The Aces On Thursday 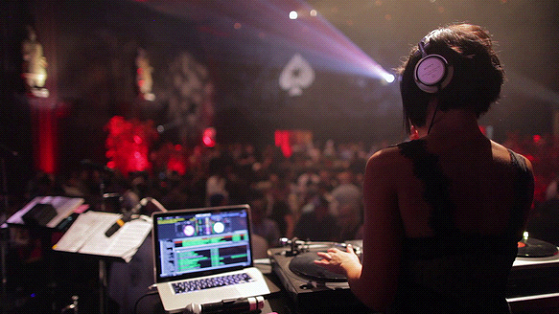 It’s not often the city of Birmingham is associated alongside the words VIP and poker, which are normally saved for the likes of Las Vegas and Monte Carlo. But for one night only, the city will eclipse those cities as the PokerStars Party Bus comes to town.
The world’s biggest poker brand will park up this Thursday (19th February) with the first of its Team PokerStars Pro hosted events before launching its VIP Club Live parties in Amsterdam on the 7thof March. The party bus will then continue on to Sofia, Athens, and Florianopolis, just south of Sao Paulo. 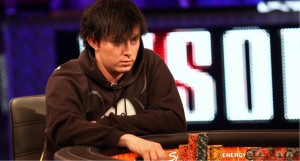 The exclusive private event in Birmingham will get started a jam-packed year for PokerStars with exclusive parties, activities, and sporting events from Premier League football, to Wimbledon, to even NHL matches – a far cry from the Solihull Barons. Welcoming a series of special guests to the Birmingham event – including Alex Millar and Jake Cody who both hail from the UK (the latter being fifth on England’s All Time Money List) – the party will celebrate the true essence of poker and Las Vegas: excess.

The free drinks will be cracked open, a private dinner will be gorged upon, and VIPs will have the chance to meet and greet the special guests with their fountain of knowledge on one of the most exciting games on the planet.
It’s expected to be an exciting schedule this year, with 2014’s edition throwing up multiple surprises including great DJs, challenges, and of course plenty of poker.
Visiting the Czech Republic, Sweden, Canada, and Germany to name a few, the events featured eye-opening entertainment and breath-taking acts, and this year is expected to be no different when it kicks off in the country’s second city.

It’s the first time the VIP Club has touched down in Birmingham with previous UK events having graced central London and the Isle of Man, two places associated very closely with the brand. It’s casting the net a little wider for PokerStars and means that fans of the game will flock to the centre of the country to enjoy a royal flush of an evening.

Of course it’s no surprise that the city wasn’t left out from celebrations for long with Brum being a hive of activity this year, hosting everything from the Rugby World Cup, to the city’s Royal Ballet’s 25th anniversary and other dance events, to the Ashes, and much, much more.

We can expect Thursday’s party to stand alongside those, not only kicking off PokerStars’ VIP tour with a bang, but also Birmingham’s cultural calendar this year.
But to go to a VIP party, you obviously have to be a VIP, with tickets available online at the PokerStars VIP store using frequent player points to get access. It’s a chance for the poker stars to hang out with the real stars, and we’re trying to bluff our way to a ticket. A pair of fours beats a royal flush right…?