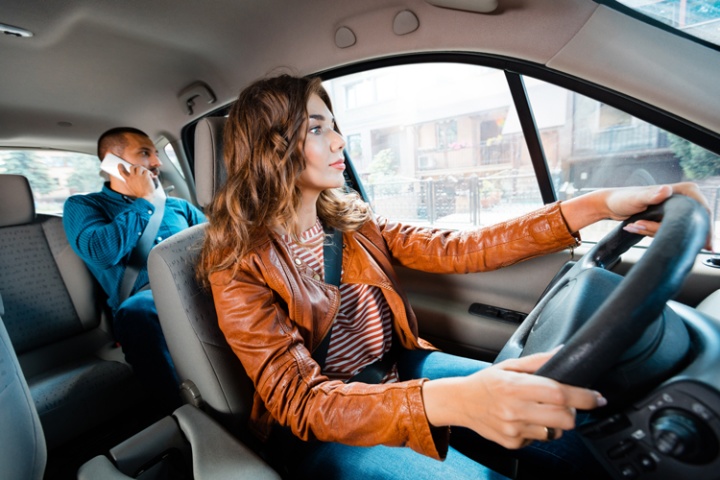 If you’re a resident of the City of Birmingham, Alabama, you may be surprised to learn about the recent changes to the city’s transportation structure that are providing residents with even more access to explore the city in style. In late 2019, the City of Birmingham began a pilot program that offered low-cost and affordable transportation services to city residents. In this article, we provide a brief history of the city and an overview of the new transportation options that are connecting Birmingham residents via the use of rideshare technology.

Let’s start with a brief history of the city of Birmingham, Alabama.

The City of Birmingham History

Train rails and railroad cars were widely produced in Birmingham in the late 1880’s to the early 1920’s. Since then, the city has become a financial powerhouse and ranks as one of the top banking cities in the United States. There is no wonder why this progressive city is taking the next step by introducing its own rideshare program. The program allows for Birmingham city residents to get a taste of the city — like never before.

The City of Birmingham recently began a rideshare program that is similar to rideshare services offered by Uber and Lyft. Under the new program that began in December, residents can now download the Birmingham On-Demand rideshare app and request a ride within a 7-mile radius inside of the city. This includes people seeking medical or mental health transportation services that may have recently been wondering how do I get to therapy near me?

The On-Demand app provides residents of the city with access to affordable door-to-door transportation services. Under the pilot program that began in December, the On-Demand program proposes to provide door-to-door service for a flat rate of just $1.50 per rider. According to the head of the program, the local rideshare program is receiving rave reviews from local residents.

Residents of the City of Birmingham can use the On-Demand rideshare service for:

According to the city of Birmingham popular destinations within its’ service zone include medical facilities, colleges and universities, grocery stores, hotels, parks and more. The service even connect with the popular Birmingham Intermodal Facility which is the city’s primary transportation hub. The Intermodal facility links to additional transportation options including Greyhound and Megabus service, Amtrak rail and passenger services, and the city’s Zyp bike program.

Marie Miguel has been a writing and research expert for nearly a decade, covering a variety of health- related topics. Currently, she is contributing to the expansion and growth of a free online mental health resource with BetterHelp.com. With an interest and dedication to addressing stigmas associated with mental health, she continues to specifically target subjects related to anxiety and depression.