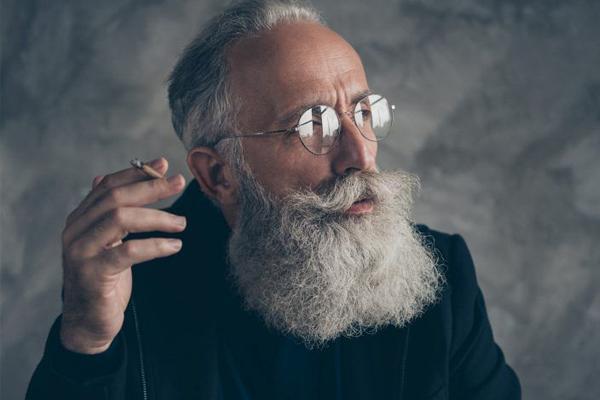 As marijuana continues to become legal in more and more countries, now pro-marijuana campaigners are requesting the UK government to adapt their approach, which they described as ‘tough on drugs’, towards a more sensible one.

In the report ‘Regulating Rights, Repairing Wrongs’, elaborated by Release, the national center of expertise on drugs and drugs law, a 14 principle proposal was created, in which the UK’s ‘inevitable’ moves towards deregulation was listed.

Such a list includes the legal liberation to grow marijuana at home, comparing it to the activity of homebrewing wine and beer. The report also suggests the automatic expungement, or in other words, removal of previous marijuana-related convictions in search of equity and as part of a social justice initiative in the UK cannabis reform.

Moreover, the 14 principles list includes the elimination of criminal or civil sanctions on the use or possession of marijuana, as well as the creation of cooperative models for the distribution of the drug.

The report also proposes the inversion of tax revenue into communities that have been ‘over-policed and over-criminalized’ and to support initiatives towards harm-reduction treatment initiatives. All in all, the report strongly suggested incorporating the models of cannabis social clubs adopted in Malta, which has recently legalized cannabis.

The policy lead at Release, Dr. Laura Garius, pointed out that as countries all around are ‘progressing with drug law reform’, the UK is yet falling behind. Garius also made note that at the time being with the pandemic measures drug use has notoriously increased, even with the closed borders and movement restrictions.

On the other hand, the senior policy analyst at the Transform Drug Policy Foundation, Steve Rolls stated that ‘The legal regulation of cannabis markets is no longer a theoretical discussion – it is being debated and implemented in jurisdictions on every continent.’ Rolls also made mention of the inevitability of change that we live in and how it demands responsibility from policy makers to ensure that the community is heard and the reform serves its needs, not just big corporate actors and their profit-seeking goals.

And although the report on drug use during the pandemic is yet to be published, numbers are already giving out good indicators that a reform is necessary. To start with, on the report of ONS (Office for National Statistics) since the end of 1995 marijuana has been the most used drug in England and Wales. Furthermore, 8% of adults aged between 16 and 59, which represents around 2.6 million people, reported using cannabis in a 2020 report. In fact, about £ 2 billion are spent yearly on cannabis, reported a two-part review by Dame Carol Black on drugs trade.

Meanwhile, according to Release’s report, with the UK government’s new drug strategy being ‘tough on drugs’ an estimate of £ 1.6 billion is spent per year in the practice of drug law enforcement. However, in the end, this is not even impacting the numbers regarding drug use so far. In fact, as one of the report’s co-authors stated in an interview with iNews, if the principles ‘are not front and centre’ people in the community are still subject to be punished for the use of marijuana and the harms caused by the war on cannabis will not be rectified.

And while the panorama seems to be quite tense in the UK at the moment when it comes to cannabis legalization, this is precisely what’s necessary to achieve the sought change. No change was ever easily smoothed in, but rather an earthquake of discussions and disagreements. However, it is through these that the most promising and thriving way of operating ends up making its way to the top. These discussions encourage the analysis of possible problems and the prevision of solutions to them. Once the ultimate proposal is found, it will be a matter of bureaucratic procedures until cannabis users can gladly celebrate the legalization of marijuana. Soon enough the community will be able to buy cannabis seeds and start cultivating their own buds at home for their own personal and free use. The engines have indeed started, there’s no denying that, with patience, marijuana will become legal in the UK before we can recon.