Don’t Make A Meal Out Of Driving In Birmingham 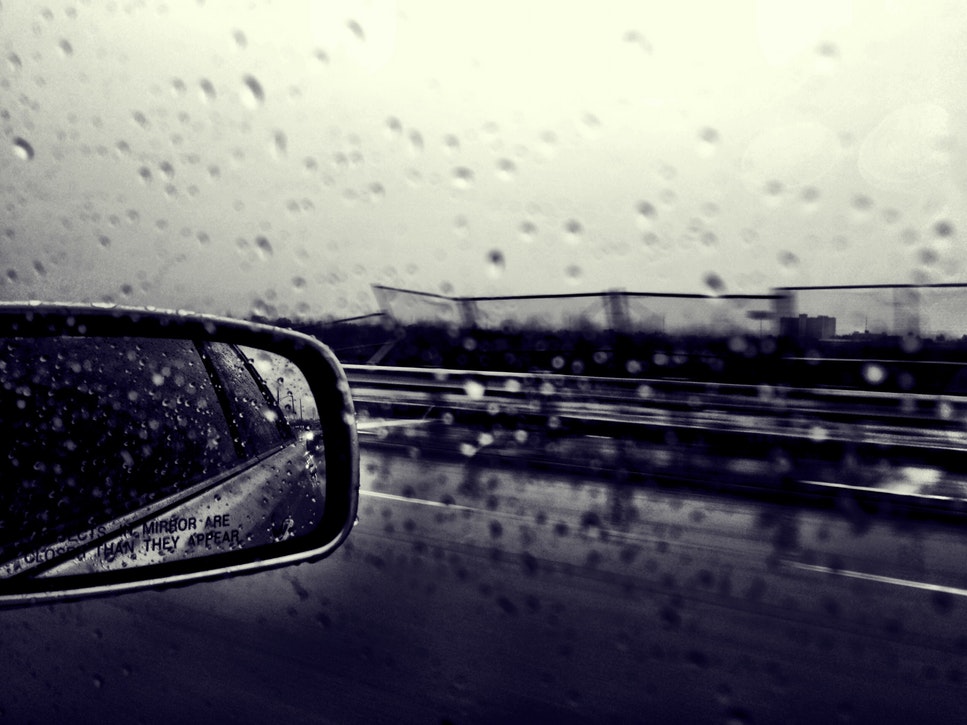 It’s 50 years since work began on the Gravelly Hill Interchange on the outskirts of Birmingham. The iconic road system, affectionately known as Spaghetti Junction, now carries 220,000 vehicles every day. Birmingham is the UK’s second largest city, a thriving metropolis at the heart of England and an important transport hub that is easy to reach from all over the country. Like many major cities, Birmingham is evolving and developing and it is currently undergoing an ambitious regeneration already attracting many more visitors. Of course, all this means that the roads are very busy and it can feel a little overwhelming if it’s your first time driving around the area.

Prepare Your Car and Plan Your Route

This is why, when you’re driving anywhere unfamiliar, it pays to be be prepared. If, like Spaghetti Junction, you’ve passed a milestone birthday, take out specialised insurance tailored to suit your needs and make sure you have adequate breakdown cover. To minimise stress, check your car is roadworthy and your tax and MOT are up to date.  As you drive towards Birmingham, where the vital Midlands motorway network converges to join north and south, look at which route you will be taking into the city. If you’re arriving from the north, you will have the option of taking the M6 toll if you don’t mind paying for the privilege of quieter roads, and coming off at Junction 6 of the M42 will take you straight to the National Exhibition Centre.

Driving Around the City Centre

If you’re heading into the heart of the city, pay attention to signage and take time to get your bearings. Birmingham’s Big City Plan, a 20 year regeneration of the city, has involved removing the inner ring road and making huge improvements to reduce congestion but there are still roadworks. These can be bypassed with planning ahead and if at all possible, avoid travelling during rush hour, a frustrating time to drive in any town or city.

One of the visions of Birmingham City Council is to “create a well-connected, efficient and walkable City Centre”. It’s important to be aware that areas of the centre are being pedestrianised, offering only limited loading access for vehicles other than buses and black cabs. This is where you can make the most of the numerous secure car parks available, including multi-storey, on-street and metered facilities.

Don’t let the apparent complexity of Spaghetti Junction put you off driving in and around Birmingham. It’s at the heart of Britain so it’s easy to get to from all directions and driving here is no more daunting than in any other city centre. Be prepared and check out your route beforehand so you can enjoy all the sights and amenities that Birmingham has to offer.