Home » Around The Web » How to Fight Male Pattern Baldness

How to Fight Male Pattern Baldness 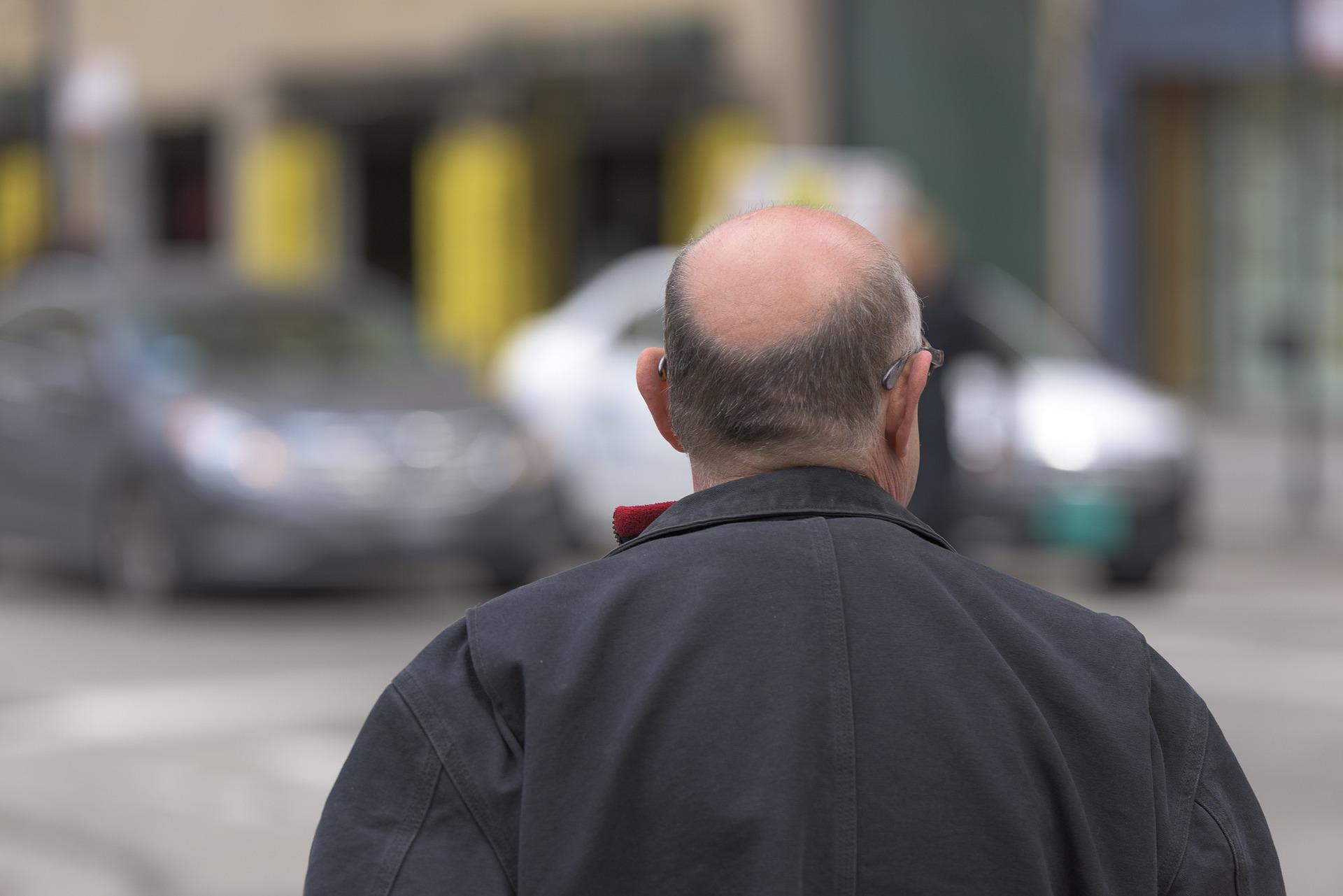 Male pattern baldness or androgenic alopecia is the most prevalent type of hair loss in men. This usually starts off with men losing hair at their hairline, and it soon recedes and forms an “M” shape when viewed from above. This continues until almost all hair in the center is gone.

It’s common for men to start balding in their 30’s and 40’s but in some cases, it can happen to teens after puberty. Male pattern baldness is completely normal. However, it is a cause for concern in many men and can lead to stress, anxiety, depression, and low-esteem.

If you’re going through male pattern baldness, it’s not the end for you. In this article, we’ll take a look at some treatment options you can go for to delay and combat your receding hairline.

There are two main drug treatments used to combat hair loss. These include minoxidil and finasteride.

In men, balding occurs when a hormone called dihydrotestosterone (DHT) binds to the receptors in your hair follicles, causing your hair follicles to shrink and make your hair grow thinner and fall out faster. Some men are more genetically susceptible to these effects.

Finasteride is medication in pill form that has shown to be successful in fighting male pattern baldness and hair loss. Simply put, it binds to these receptors so that DHT can’t, so your hair follicles won’t shrink. Finasteride is readily available in the UK with a doctor’s prescription.

Unfortunately, finasteride isn’t covered by the NHS and you may need to pay out of your own pocket. But clinical trials of finasteride has shown success, where a study found that 48% of men grew their hair back after one year of taking it. This number increased to 66% two years in.

Minoxidil can be found in an ointment form where the user shall apply it on balding areas of their scalp. For best results, apply it twice every day.

Minoxidil works as a vasodilator. It “opens” up blood vessels and allows more oxygen-rich blood to be delivered to the hair follicles and making it an ideal environment for hair to grow. Unlike finasteride, 5% minoxidil solutions don’t require a prescription and can be bought in pharmacies.

Since minoxidil doesn’t require a prescription, it is harder to get an exact idea of how well it works. However, a surveillance study of 11,000 men and women found that their hair loss had either slowed down drastically or completely stopped after a year of use.

Keep in mind that once you stop using minoxidil, you may start losing hair again.

There are two methods doctors use to transplant hair: Follicular Unit Transplant (FUT) and Follicular Unit Extraction (FUE). The methods differ slightly, but both are minimally invasive surgeries. You can expect some discomfort to come out of it.

The transplanted hair comes from areas that are more resistant to DHT and genetically programmed to continue growing. Usually, the back or sides of your head. This makes hair transplants a permanent fix to male pattern baldness.

However, only the areas that have been transplanted will stay there for life. As the other areas continue to recede, you will need to follow up with your doctor and discuss the next course of action. Otherwise, you’ll have uneven hair growth with bald patches in between.

In FUE, individual hair follicles are removed from the donor site. This is a more expensive and time-consuming process, but you will not notice any scars from the donor area.

In FUT, the surgeon will remove a strip of tissue from the donor area. This will cause some scarring which can be hidden with half an inch of hair.