Daniel Footwear is an independent retailer with over 30 stores in the UK, plus an award winning e-commerce store.

Within the boutique stores and online, you will find an extensive collection of designer shoes, bags and accessories which are of high quality, on trend and at competitive prices.

Rubbing shoulders with luxury stores, Daniel Footwear offers a large variety of designer footwear and accessories, from the likes of Ralph Lauren, Roberto Cavalli, LuLu Guinness and is one of the largest stockist in Birmingham of Melissa footwear.

Set within a great shopping destination, Daniel Footwear is a must for those visiting the city for fine quality footwear. 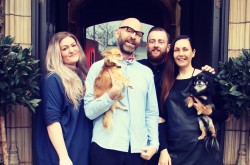 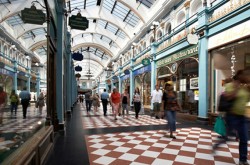 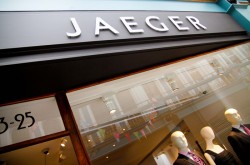