Parlour Hair is one of Brum’s coolest hair salons. Founded by three fellow Birmingham creatives – Lily Ridding, Anthony Pytlinski and Phil Gifford in 2010, the salon has established itself as somewhere the cool and stylish frequent.

The owers met and worked together at Obsession in The Mailbox and also Bad Apple before setting up on their own.

Parlour is located in the ornate mid 19th century Queens College Building and opposite Birmingham’s historic town hall. The vintage interior designed and sourced by Phil and Lily reflects the salon’s philosophy of inspiration from the past but with a keen eye on future looks and trends. For those of a certain age, Phil once co ran the infamous house music club ‘Wobble’. 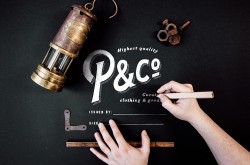 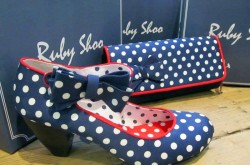 Opened in 1987, Sims Footwear of Birmingham, is an Aladdin’s Cave of shoes. Read more…