Home » Around The Web » Top 6 Celebrities Who Love Guns 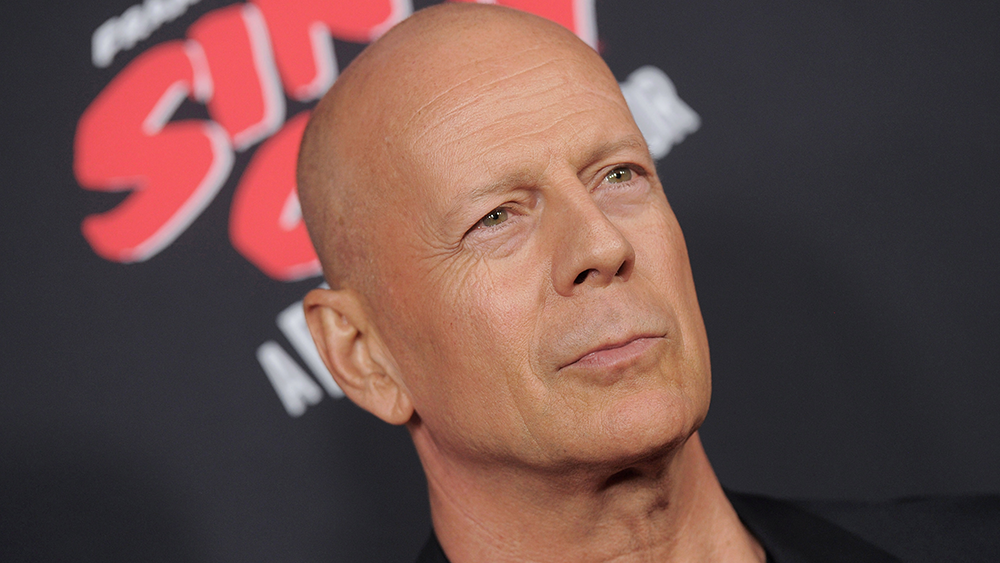 The topic of gun control is constantly being brought up, given the current political climate, and it often sparks heated debates coming from both sides. People who demand an increase in gun control see firearms as a murderous weapon that has inflicted unimaginable damage to countless Americans.

Contrary to popular belief, people who are all for private gun ownership aren’t just composed of regular folks. There are many celebrities in the US who are actually outspoken gun lovers, the very people you see on the news or on your television sets every day.

Bruce Willis: “Everyone Has the Right to Arm Themselves”

Bruce Willis considers himself a pacifist, but he shares in an interview that, if a situation calls him to be violent, he will do it. He explains that every individual has the right to arm themselves. Taking away the guns of legal owners won’t solve the problem because the only people who’ll have guns left will be the “bad guys,” he adds.

This star, most known for her leading role in the Tomb Raider trilogy, has one thing in common with her character—they both share a love for guns. Angelina even bought the prop guns she used in the movies and had a working pair custom-built with their appearance.

She vehemently explains that she will use a gun if she has to, that, if an intruder enters her home and tries to hurt her kids, she’ll find no trouble shooting them.

Samuel L. Jackson: “People Need To Be Taught The Value Of Life.”

The Pulp Fiction actor proudly affirmed his progun stance after the mass shooting that took place in Sandy Hook Elementary School. He believes that these shootings weren’t due to the lack of gun control. He shares that, during his childhood years in the South, everyone had a gun, but shootings didn’t happen. He explains that these horrific incidents happen because some people haven’t been taught the value of life.

Jennifer Lawrence: Praising the Youth for Taking an Active Stance in Gun Safety

Back in 2012, Jennifer Lawrence was the subject of quite a bit of controversy for shouting “Screw PETA” during an interview. This was a joke relating to one of her movies where her character skinned a squirrel. She shares in her Rolling Stone interview that her dream is to live in a great house with a large dog and a shotgun.

Regardless of her goals, she gave praise to the survivors of the Marjory Douglas school shooting, acknowledging their efforts and their drive to make things better for the future. These teenagers are confronting the US government to bring about change in America’s current gun laws.

Madonna: “Art Shouldn’t Be Hampered by Fear and Ignorance”

Madonna released a statement when her MDNA tour was criticized for using Nazi iconography and firearms. Many of her fans were condoning her tour for glorifying guns, but in her statement, she explained that she used fake guns as a metaphor.

She said that it would be like asking filmmakers not to put guns in their action movies. The first section of her performance was just like a typical action movie where she played a supervixen, looking for revenge. She added that it’s not the guns that kill people; it’s the people that kill people.

When the Sandy Hook massacre happened, she didn’t agree with the decision to delay the release of “violent” films for the victims and the affected. However, she added that she also doesn’t condone violence. According to her, these actions came from a place of ignorance and fear, from parents not properly raising their kids, or from being ignorant of the terrible things happening.

Brad Pitt: “This Land Is Founded on Guns”

Brad Pitt was very young when he got his first gun—kindergarten. And since then, he’s had a love for firearms. He explained during an interview that his father ingrained in him a respect for guns because America has been founded on firearms. “It’s just in our DNA,” he adds, sharing that he feels better with having a gun, as strange as that may sound.

Without it, he doesn’t feel safe in his own home. He believes there has to be one hidden in the house.

It may be a matter of perception, but having guns in the house as these celebrities do can give one a sense of security and protection. Even with firearms kept securely hidden in the house, it remains critical to fortify your property’s first line of defense.

Security cameras, strong locks, and motion sensors are worthwhile additions to your “security theater.” It’s time to kick the habit of placing a spare key under the front doormat. If you tend to forget your keys a lot, you can get a lockpick set and get into your home easily.

At the end of the day, celebrities are like ordinary people who want to keep their person and property safe from intruders. Gun ownership is a hotly contested issue, but anyone can agree that home security is a top priority.