Training Your Aggressive Dog to be Socially Acceptable 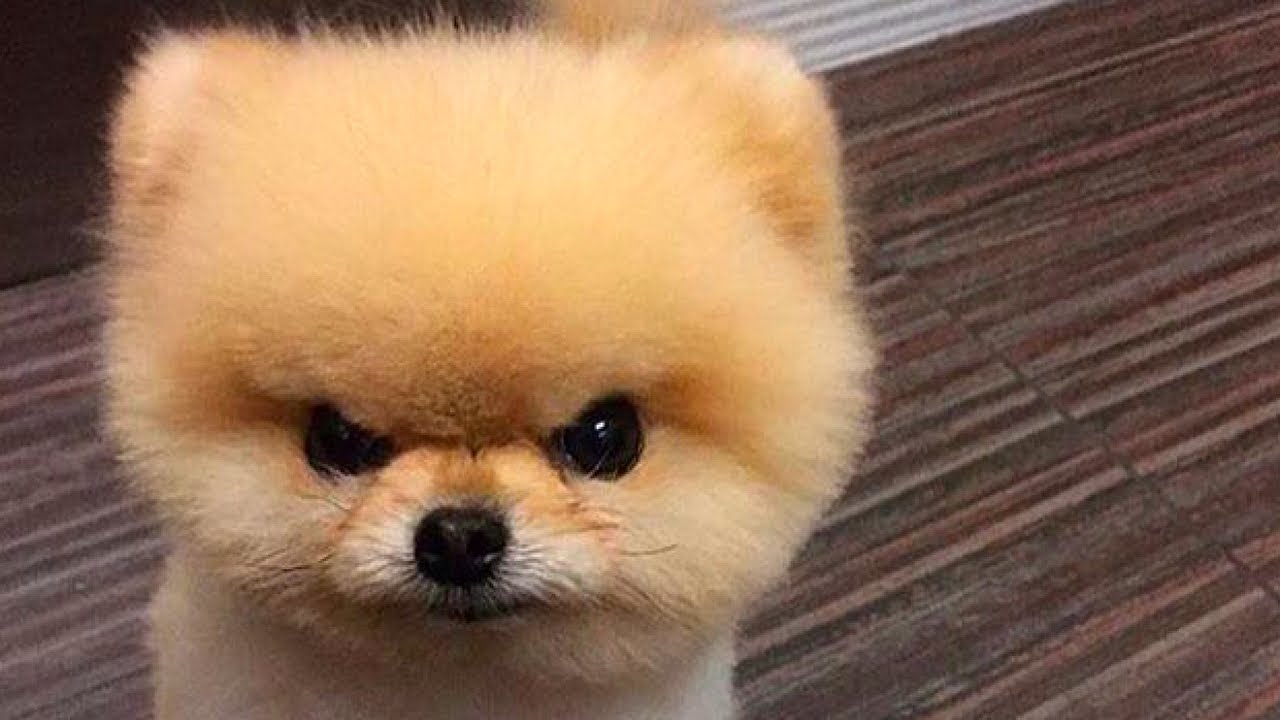 The first-time pet owner generally makes many training mistakes, causing the aggressive dog to maintain or accelerate his level of aggression. Generally, aggression stems from previous training or is an oversized animal innocently playing. Either way, it is extremely important that your aggressive dog gets obedience training to make him socially acceptable. It’s important to remember that an untrained aggressive dog has the capacity to cause harm and even death to those around him.

Dogs react negatively as a result of genetics, past experience, and/or unfamiliar surroundings. Dogs seek safety and control. They will only cease aggressive behaviors like growling and harsh barking when they feel they are safe. If your dog barks angrily at the door when anyone approaches or knocks on the door or is visible through a window. Or if he barks aggressively when he sees other dogs, he will need new training to believe these events are not threats, and you, his owner, is capable of accessing danger and providing safety for you and him. So the dog owner must provide that safety to stop the negative behavior.

Wearing a basket muzzle-this will allow him to breathe freely and eat treats, but it will not allow him to bark aggressively or bite.

Leased and harnessed-this makes it easier for you, the owner, to restrain him if he tries to lounge at someone or another animal.

First things first, before beginning to train your dog, make sure your relationship with him is based on trust. If it is not, the first thing you must do is establish a healthy relationship with him. Play with him. Feed him food and the occasional treat. Spend quiet times with him, with him being slowly stroked and petted. When your dog seems relaxed around you, then you are ready to start his training.

1) Aggressively Attempting to Get Free of the Lease

Your dog pulls, lunges, and jumps when leased in an effort to get away from you. Place a prong collar on the dog and allow him to react to the discomfort. He will attempt to get free but quickly cease his actions as he feels the discomfort. Correct him when he lunges or pulls too hard. This may be the first time anyone has asserted dominance or control over him. Stand still and resist being pulled in any direction. Occasionally, get your dog’s attention with food. Stand still and don’t allow your dog the freedom to go free. Soon he will understand. You are the leader.

If your dog barks at the door whenever he hears people outside, go to the window or door, and access the situation; next, thank your dog for alerting you to the danger. It’s important that your dog understands you are the protector and that they don’t have to be anymore. If the dog continues to bark, remove him from the room by isolating him in a bathroom or large closet with no distractions until he calms down. Continue this routine until the behavior ceases. Your dog may need you to repeat this treatment for what may seem like an excessive period. Just make sure you are consistent, and in time, he will change.

When your dog sees that you provide for his safety indoors, you can take him outside.

If your dog barks harshly at other dogs when you take him for a walk, you will have to start this behavior modification routine. Just remember that your dog is acting this way because he is fearful of the other dog. It doesn’t matter the size and breed of the dog; fear is still present.

3) Dog Barking Aggressively When Other Dogs are Near

Start by reproving yourself as the leader. You do this by avoiding stressful or threatening situations your dog encounters. First get your dog to watch you and follow you each time you increase your pace, slow your pace, or turn around. You want your dog to mimic your actions quickly and exactly. Get your dog to habitually respond to your every move and to look to you before he responds to new stimuli. This will teach him a new response to dogs seen on the street. The sight of other dogs is yet another perceived danger. The new response led by you is to turn and walk in the opposite direction.

Continue this activity until he just shows a calm curiosity about other dogs. At this stage, you can allow him to approach the other dog. Allow him to sniff the other dog and be generally curious. You now have a calm, well-socialized dog.

Things Not to Do When Training Your Dog

Do not beat, hit, or torture your dog when he behaves aggressively. He is actually trying to protect you and him.

Do not use cruel devices excessively in an effort to restrain him, such as pinch, prong, or pinch collars. Slip collars are also undesirable.

The most important thing for a dog owner to understand is that dogs are pack animals. Packs always have a leader with all the other dogs following obediently. When you own a dog, you need to be the pack leader. You show that by protecting your dog from all dangers, perceived and real. Most importantly, your dog must believe you are the leader, so he will feel safe and stop acting out aggressively.