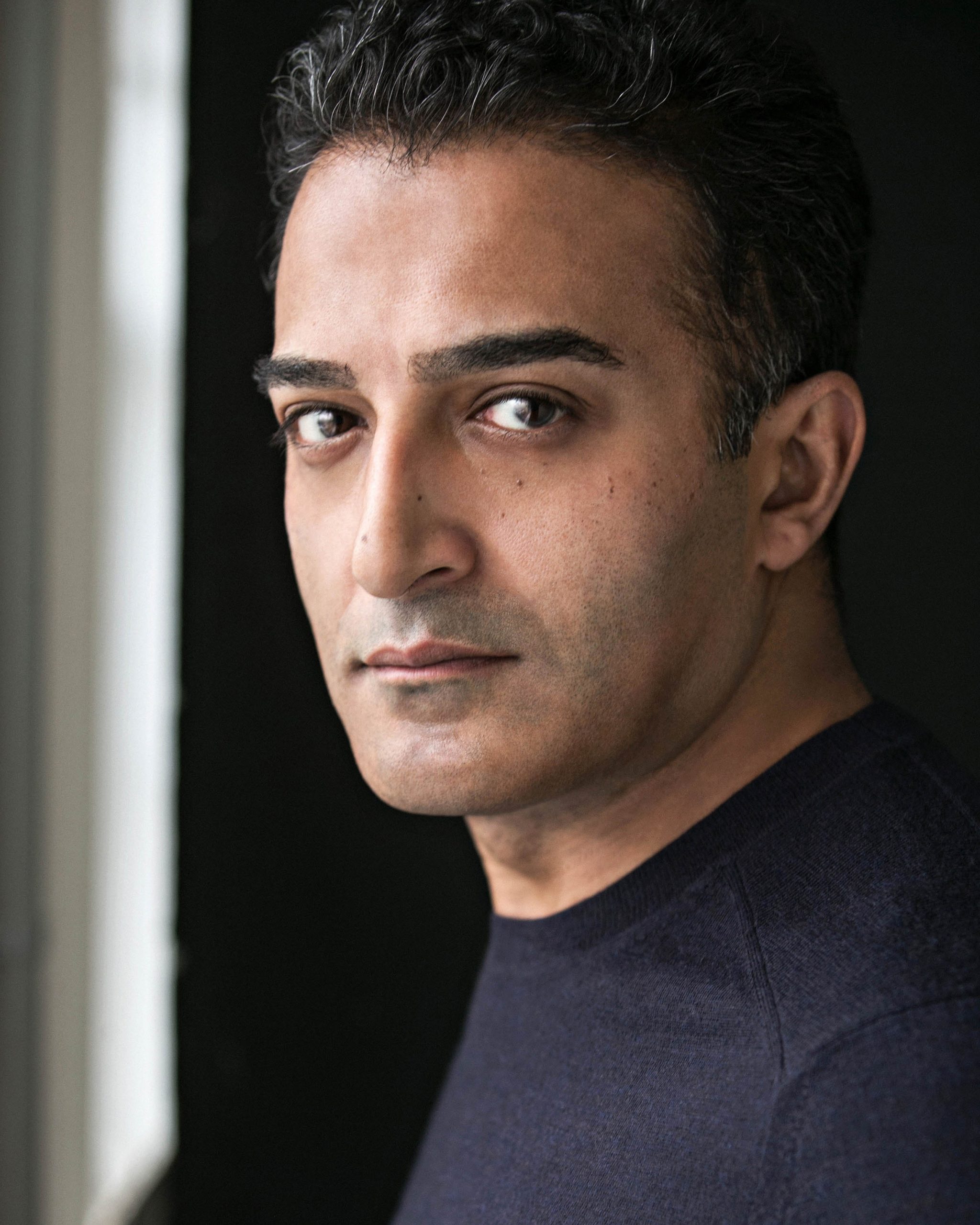 The new college, which opens its doors in September 2021, will also be introducing the Adil Ray OBE Scholarship worth £30,000and implementing a Fair Access Fundto ensure students are supported during their studies to create a level playing field of equality of opportunity.

Birmingham-born Adil Ray is best known for starring in the BBC hit comedy Citizen Khan, which he created and co-wrote. Adil’s other notable roles include the hit Channel 4 drama series Ackley Bridge, Blithe Spiritwith Judi Dench,and hosting Have I Got News for You. More recently, he has been a guest presenter on ITV’s Good Morning Britain.

As a Patron, Adil Ray is recognised for his contributions to film, television, the arts and his passion for diversity. Screen and Film School, in turn, will benefit from Adil’s accumulated knowledge of the film and television industry, his passion for education and his belief in the power of access, participation and promoting equal opportunities.

“I am incredibly proud to be a Patron of the Screen and Film School Birmingham. This school is an incredible asset to the Midlands. I want to help students find their voices and instil in them the self-belief and motivation needed for a successful career. We share a passion for helping shape a new generation of filmmakers, enabling diverse young creative minds to flourish. I want families to know that things are changing in the industry and that a career in film and television is possible; even if you haven’t been reflected on-screen while growing up, it is achievable. Screen and Film School Birmingham is on my doorstep, so I’m expecting to be involved as much as I can.”

Screen and Film School is keen to cement their legacy and inspire the next generation by offering the Adil Ray OBE Scholarship worth nearly £30,000to one lucky student who will have all their tuition fees paid. Adil Ray will have the opportunity to review the shortlist of candidates and devise the scholarship criteria with the College Principal Hannah Stevenson.

Commenting on the Adil Ray OBE Scholarship, he said:

“I am honoured to lend my name to the Screen and Film School Birmingham Scholarship. I am committed to nurturing talent from within the region, especially from under-represented communities. I hope the Adil Ray OBE Scholarship will open the door for someone who might think the film and television industry is closed to them. Growing up in Birmingham, I would sit in my room thinking up ideas for comedy sketches and television shows. I would travel past the local television studios on the school bus, never thinking it was an option for me. I am pleased to say the industry is beginning to change. Still, we need to do more to enable those with financial or social barriers to accessing higher education, training and support to make the industry vastly more inclusive.”

“We are delighted that Adil has agreed to become a Patron of Screen and Film School Birmingham. We will benefit greatly from his wisdom, knowledge and enthusiasm in the years ahead. We share a passion for making the screen and film industries accessible to a new generation that may have felt overlooked and disconnected in the past.”

“Adil has been a forerunner as a creator, writer, producer, and adept performer throughout his career. He has shone a light on inequality, discrimination and the disconnect between programme-makers and the audience, often using humour to soften the blow, unafraid to tackle complex topics in both drama and documentary. He embodies a can-do attitude and drive inspiring for students and respected by the industry.”

“Adil’s enthusiasm for his role as Patron of Screen and Film School Birmingham is infectious. We have a shared passion and mission to nurture and develop the next generation of talent in film, screen and television and to ensure equality of opportunity for all. His belief in sharing his knowledge, experience and creativity with the students is a gift. I truly cannot think of a better person to take on this important role.”

Screen and Film School Birmingham are hosting a number of Open Days before September. Prospective students will get to attend workshops with lecturers and graduates, learn more about the courses and ask the career teams about how studying at Screen and Film School can help them forge a career in the film, television and screen industry. https://screenfilmschool.ac.uk/open-days/