All You Need Is LSD at The REP 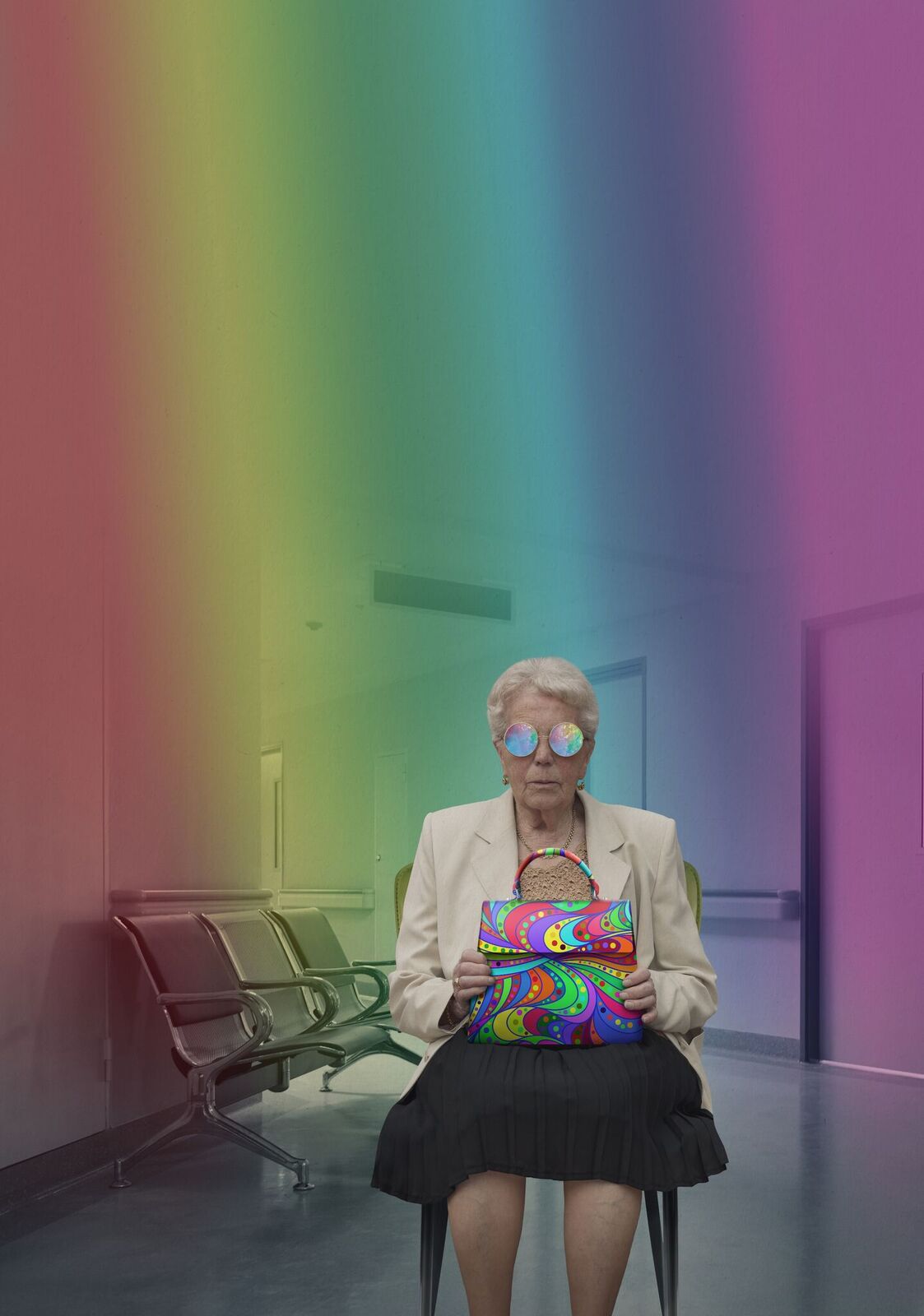 All You Need Is LSD is an exhilarating new comedy written by acclaimed playwright Leo Butler, after he accepted an invitation from former government drugs tsar, Professor David Nutt to be a guinea pig in the world’s first LSD trials since the 1960s.

Part history, part wild fantasy, All You Need Is LSD playfully dissects a drugs debate that won’t go away and examines the freedom we have to make our own choices in life, and death. Exploring Professor Nutt’s infamous claims about the therapeutic benefits and supposed risks of ‘recreational’ drugs, Leo questions if the world still needs a ‘psychedelic revolution.’

Monty Python, Being John Malkovich, and Alice in Wonderland all resonate in this original comedy as we watch Leo jump down the rabbit-hole of a medical trial in search of enlightenment – and a good story. Along the way he meets an array of characters from Aldous Huxley and The Beatles, to Steve Jobs and Ronald Reagan, whose own stories in the history of LSD are hilariously and poignantly uncovered.

“This play takes inspiration from a lifetime of my experiences – from a misspent youth through to the responsibilities of fatherhood, and from being a guinea pig in medical trials to actually creating the play itself.

“I wanted to write a play that explored the history of drug use, focusing primarily on LSD as it is probably the most controversial, and to raise questions about the dangers and/or benefits of recreational drugs in our culture now.  It was a happy accident that I met with Professor David Nutt during the research for the play, who invited me to be a participant in the current LSD trials.

“I was delighted that The REP was as excited as me to find out what this play could be and, along with The REP, Told by an Idiot were the ideal fit in bringing it to life. I can’t wait to see it unfold on stage – the next step in an already extraordinary journey.”

Paul Hunter, co-director and Artistic Director of Told by an Idiot said:

“It is a joy to create All You Need Is LSD and to be working with The REP again. Combined with our cast of four it feels like the perfect team to bring Leo’s unpredictable, absurd and trippy play to the stage.”

All You Need Is LSD is co-directed by Paul Hunter, Artistic Director of Told by an Idiot and Stephen Harper. The cast is Annie Fiztmaurice, Jack Hunter, Sophie Mercell and George Potts. The production is designed by Sophia Clist with lighting design by Alex Boucher and Sound / Composition by Sophie Cotton.

After its premiere in Birmingham All You Need Is LSD tours to Liverpool, Bristol, Salford and Coventry.