AN EVENING WITH HARVEY SUTHERLAND (LIVE)

As part of his EU tour we are honoured to be bringing Harvey Sutherland to the Hare & Hounds Kings Heath for an intimate live Set.

Between the three brands we have booked the likes of Frits Wentink, Prosumer and Dan Shake to name a few, but we feel like this collaboration could be our most exciting prospect to date!

Harvey’s recent Boiler Room live show was listed as one of their most memorable moments of 2015 and it completely blew us away… It’s an evolving, improvised, synthetic boogie exploration with a remarkable level of musicianship. The Birmingham leg of his tour will be a ‘one-off’ show and that to us is very special

As well as his live set, Sutherland has found success through a recent string of highly acclaimed EPs. The latest 12” ‘Bermuda’ finds a welcome home on the legendary MCDE Recordings; both tracks are guaranteed to send the crowd in to a frenzy when played live…His best selling ‘Brothers’ EP on Voyage has also received widespread support from key tastemakers such as Bradley Zero, Tom Noble and Motor City Drum Ensemble. 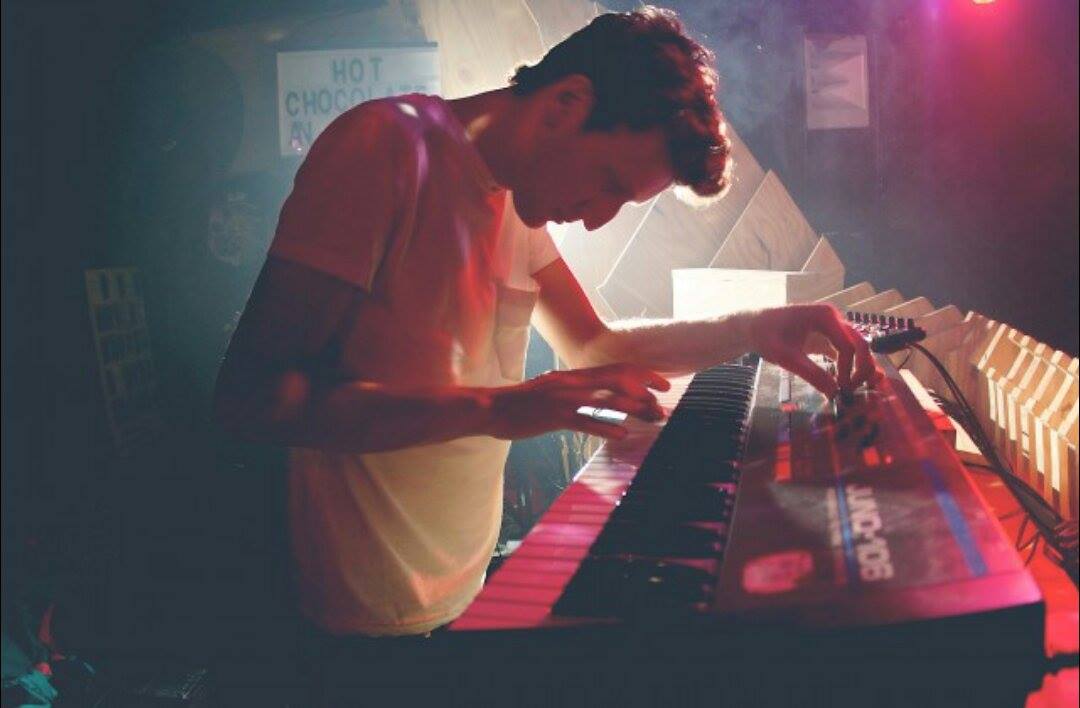 A one-time session player and behind-the-scenes man, analog synthesist Harvey Sutherland emerged from Melbourne’s bubbling underground with a cassette tape in hand. 2013’s Nexus EP on This Thing Records – a trip through lo-fi boogie and Roland house music – was a cult hit amongst dancefloor aficionados, priming listeners for a lauded EP on Echovolt Records and the best-selling ‘Brothers’ on Voyage Recordings.

Harvey’s one-offs and remixes have appeared on Plastic World and Voltaire Records and some may recognise his early production as Mike Kay with the digger’s favourite ‘Low Altitude’ via People’s Potential Unlimited. His music has been played and appreciated worldwide, with support from tastemakers Bradley Zero, Tom Noble and Motor City Drum Ensemble.

He was named one of FACT Magazine’s “Australian Electronic Artists to Watch in 2015” and made his European debut in May 2015 with an 11-date club tour.The latest 12” ‘Bermuda’ finds a welcome home on the legendary MCDE Recordings; two modern disco cuts that reflect the tastes of the label’s eponymous selector, but are undeniably Harvey.

Sutherland’s improvisational live show – equal parts 808 rattle and double disco clap – is an evolving, synthetic boogie exploration. Manning the controls of the mighty Juno 60 synthesizer, Harvey sweats it out with the crowd, looping new phrases and modulations, pitch-bent solos and the occasional Janet Jackson cover into a heavy four-to-the-floor throwdown.