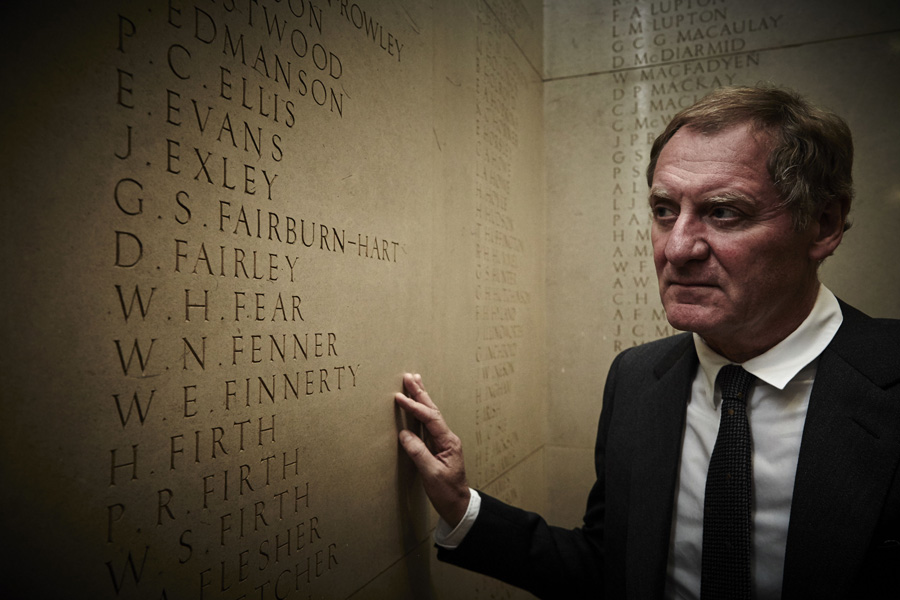 Andrew Motion’s prose memoir, In the Blood (2006), was widely acclaimed, praised as ‘an act of magical retrieval’ Daily Telegraph and ‘a hymn to familial love’ Independent. Now having left the UK’s shores, Motion looks back once more to recreate a stunning biographical sequel but this time, in verse. Essex Clay rekindles, expands and gives a tragic resonance to subjects that have haunted Motion throughout his writing life. The poem’s wealth of physical detail and its narrative momentum make it as compelling as a fast-paced novel: a settling of accounts which admits that final resolutions are impossible.

Andrew Motion was Poet Laureate from 1999 to 2009 and is co-founder of the online Poetry Archive; in 2015 he was appointed a Homewood Professor in the Arts at Johns Hopkins University, Baltimore. He has received numerous awards for his poetry, including most recently the Ted Hughes Award (2015), and has published four celebrated biographies, a novella, The Invention of Dr Cake (2003) and the memoir, In the Blood (2006). Andrew Motion was knighted for his services to poetry in 2009.

Recent books are a Poetry By Heart anthology and The New World, second in his Treasure Island trilogy. His long poem An Equal Voice is the text of a new war requiem, written by Sally Beamish and commissioned by the LSO. He was President of the Campaign to Protect Rural England until 2016.