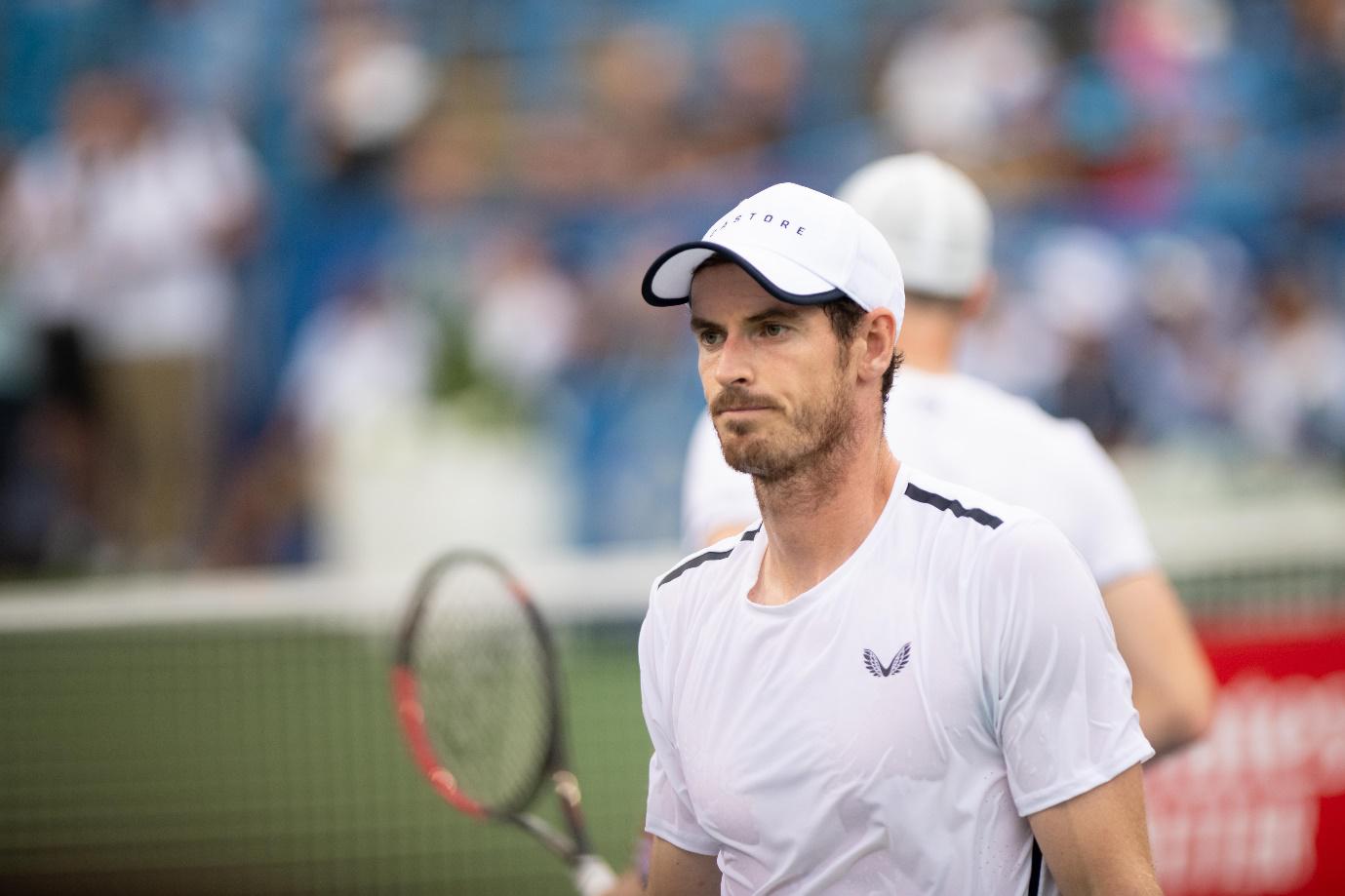 Although Andy Murray will be hugely disappointed with his defeat in the final of the Sydney International earlier this month, the journey to the final represents a big improvement for a player who has struggled to reach the standards set earlier in his career since returning from multiple injury setbacks.

Entering the tournament as a wildcard, Murray produced some strong performances to reach the showpiece match, where a competitive three sets ultimately went in favour of Russia’s Aslan Karatsev. Any defeat in a final feels like a slap in the face, especially for a player like Murray, who has tasted the giddy delights of Grand Slam triumphs, but this was still a step in the right direction for Murray.

Since returning to the circuit after an array of injury issues, Murray has not really been able to establish himself in many tournaments, particularly the Grand Slams, where the five-set matches just seem too much for him these days. However, a lot of it might come down to confidence, and if he could go on a decent run at a Grand Slam, things could start to look up for the three-time Grand Slam winner.

“I’ve really missed playing in front of these sorts of crowds and these sorts of matches,” Murray said after the Sydney International final. “Unfortunately, the result didn’t go my way tonight but I’ll keep trying my best to come back and have more nights like this.”

While those analysing the tennis betting online might not necessarily fancy Murray for many titles, he has shown signs that he still has the requisite talent and mentality to do damage in events. After all, that innate desire to win matches never leaves a player like Murray, who has won so much in the sport, and if he can rediscover some of his best form, who’s to say what he can or can’t do in tennis before he eventually retires.

Small steps like reaching an ATP final will help Murray on his quest, not least in terms of improving his ranking, which should help him avoid the biggest names early on in tournaments. It can be difficult for a player who was out for so long to climb back up the ladder — simply down to the amount of top players above him.

“It’s not a goal of mine to get to a specific ranking, like in the next year,” Murray added. “But improving your ranking and getting yourself up into the top 50, top 30, top 20 allows you to be seeded in tournaments and potentially makes it easier to have better draws or to have a better run in a major event rather than, for example, like playing [Stefanos] Tsitsipas in the first round like I did at the US Open.”

As Murray’s gradual improvement continues, his fans will be dreaming of one last big hurrah at a Grand Slam. It would be a sensational achievement if he could somehow get his hands on another major title, and while that may seem a long way off, there are signs that something special is brewing for the talented Scot.