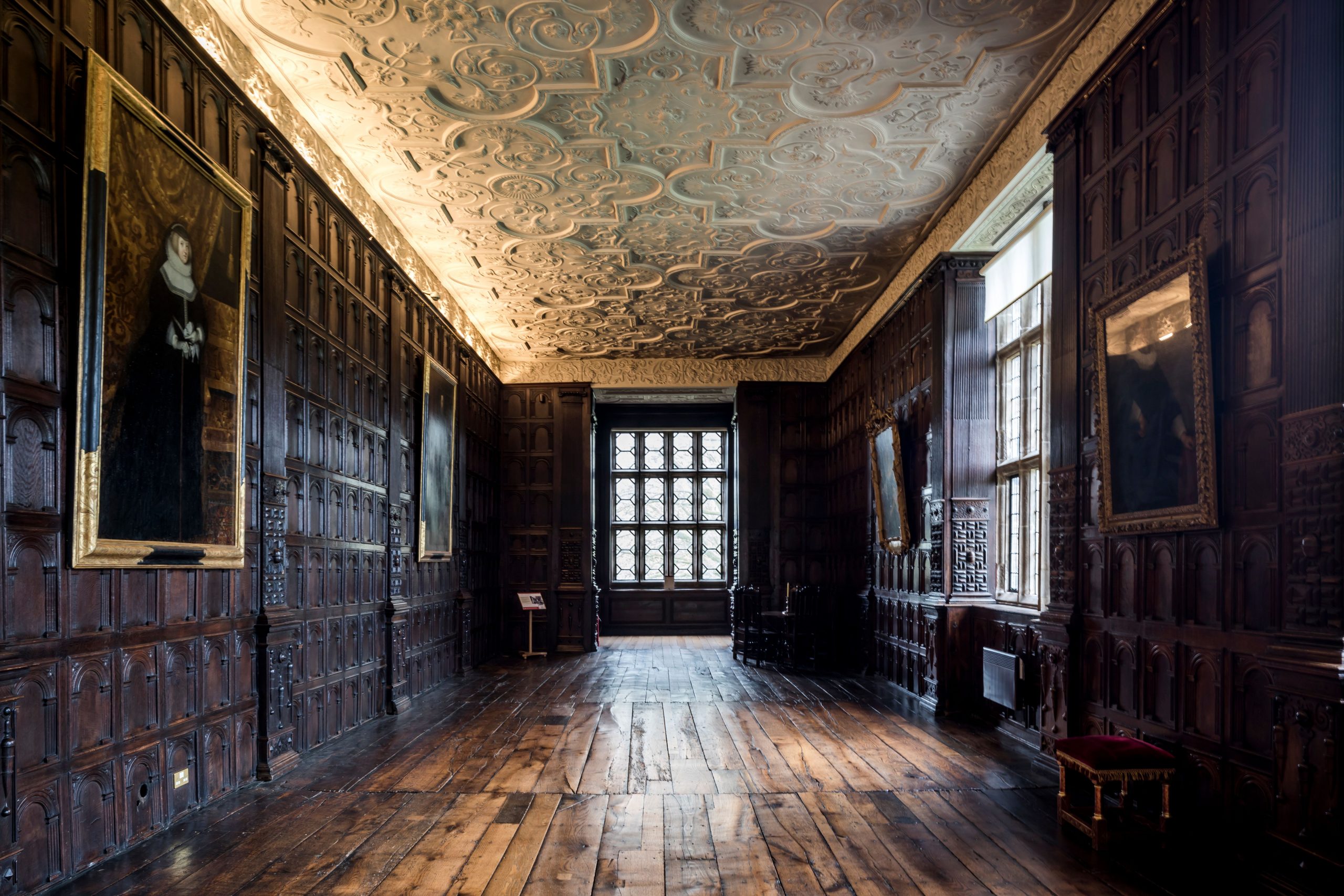 The Antiques Roadshow team are preparing to film at Birmingham’s Aston Hall for the first time this year as part of the 44th series of the much-loved family favourite. Fiona Bruce and the Roadshow team will be appraising everything from car boot bargains to treasured family possessions at the historic property.

Aston Hall is a magnificent 400-year-old Jacobean redbrick mansion situated in a picturesque public park on the north side of Birmingham. It is one of the last great Jacobean houses to be built and is home to Britain’s finest long gallery. Built between 1618 and 1635 for Sir Thomas Holte and home to James Watt Junior from 1817-1848, Aston Hall is steeped in history. The hall received royalty and was besieged during the English Civil War.

“We’re absolutely delighted that the BBC have chosen Aston Hall as one of their locations for Antiques Roadshow. The Grade I listed building is one of Britain’s finest treasures, steeped in history and set in a beautiful Green Flag park.

“This is a fantastic opportunity to showcase one of Birmingham’s most important historic properties to an audience of millions and we hope that it will also uncover local people’s own art and treasures that they might have tucked away in their garages and attics. I can’t wait to see what undiscovered masterpieces Birmingham might have!”

Due to the ongoing Covid-19 pandemic the Antiques Roadshow team are once again asking members of the public who’d like to participate to share their stories online at bbc.co.uk/antiquesroadshow

The series will be filmed on a closed set with an invited audience only to ensure the safety of guests, production and the wider public. Successful applicants will be invited to attend a recording session where they will share their items with a Roadshow expert who will be able to reveal more about the craftsmanship, history and provenance of each piece – as well as the all-important value.

Returning for her 14th year at the helm, Fiona Bruce acknowledges the team’s success at recording the show under challenging circumstances in 2020 and goes on to encourage people to apply to be a part of the programme in 2021:

“We were thrilled that we managed to make a series of the Antiques Roadshow last summer despite all the difficulties of filming during the pandemic. Hopefully things will be easier this summer though life may not yet be back to normal by the time we start filming. So if you have an item that you’d like to bring along to the Roadshow, do please get in touch with us beforehand at bbc.co.uk/antiquesroadshow. Here’s hoping for a summer of great finds!”

“We can’t wait to see what long lost treasures and family heirlooms might be lurking in the attic or gathering dust on a shelf. Sometimes it’s the most unexpected items that catch our interest – a silk escape map that belonged to a Caribbean airman in the Second World War, a 19th century guitar, a vintage movie poster, even old Star Wars toys! What mystery objects have you found during that lockdown clear-out? Get in touch and you’ll have a chance of being invited to the Roadshow this summer to find out more without even having to queue! We look forward to hearing from you.”

More information and frequently asked questions can be found at bbc.co.uk/antiquesroadshow or on the show’s Facebook page.