Home » Around The Web » Antona Restaurants in Birmingham win at The Cateys Awards!

Antona Restaurants in Birmingham win at The Cateys Awards! 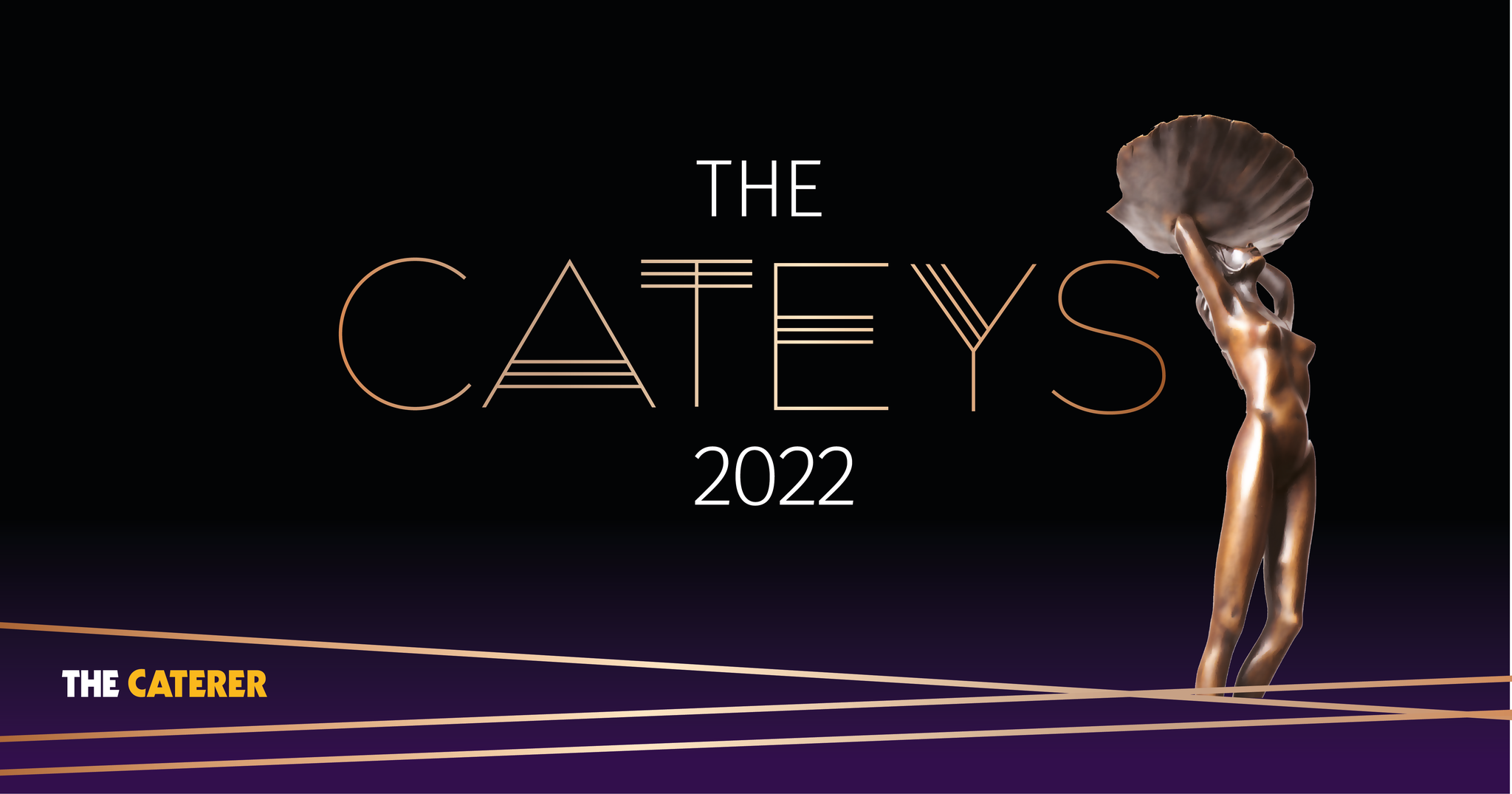 The winners of the annual Cateys awards, held by The Caterer, were announced at London’s Grosvenor House this evening. Now in their 39th year, the hospitality awards are recognised as the ultimate accolade in the industry.

The Cateys recognise individuals, teams, and companies that distinguish themselves within the hospitality industry. The winners, along with those shortlisted, are chosen by a group of esteemed industry judges.

The 2022 Lifetime Achievement award went to Jeremy King, famed restaurateur behind London’s restaurants The Wolseley, The Delaunay and Brasserie Zédel, in a year that has been particularly challenging for King, who lost control of Corbin & King to major stakeholder Minor International in April.

Robin Sheppard, President of Bespoke Hotels, was handed the Special Award to honour his achievements in leading the UK’s largest independent hotel group. Hélène Darrozereceived the International Outstanding Achievement Award for her accomplishments as a chef guiding her three restaurants in London, Paris and Provence, which currently hold a total of six Michelin stars. This year’s Chef Award went to Lisa Goodwin-Allen, Executive Chef at Northcote, and other awards included Andrea Antona, winner of Restaurateur of the Year – Independent, and Fallow who won the Newcomer Award.

​​Editor of The Caterer James Stagg said: “It has been striking to witness just how imaginative hospitality businesses have been in delivering exceptional guest experiences over the last 12 months, despite battling incredibly challenging trading conditions and a full-blown staffing crisis. This year’s Catey winners have demonstrated that despite such operational challenges, the industry continues to innovate and create opportunities to impress. They define what’s so special about hospitality. Delivering exceptional experiences time after time and maintaining the highest standards of business performance. Congratulations to all our winners.”