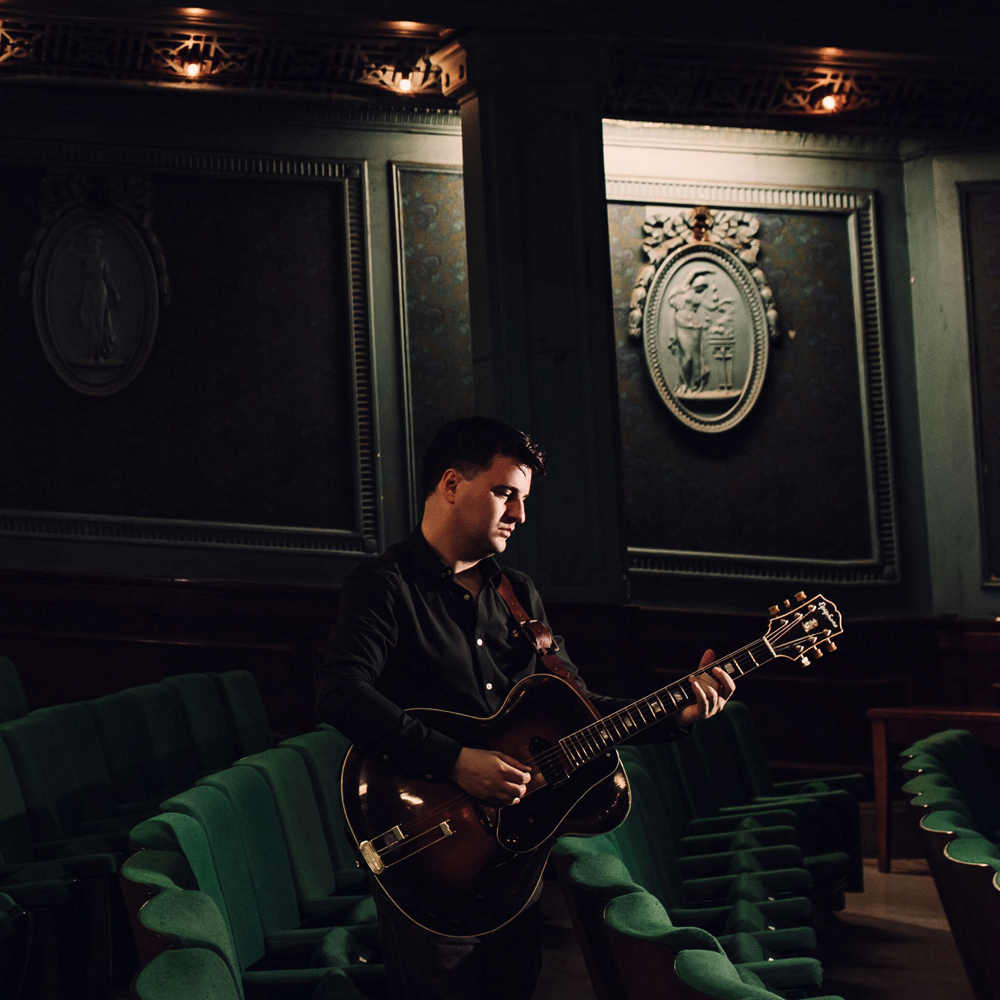 One of England’s best loved folk musicians, Jim takes traditional songs far beyond the borders of the folk scene and will be showcasing the raw, intimate sound of his new album for audiences across England this March.

The winner of five BBC Folk Awards, Jim’s albums have been said to have changed the way traditional music is presented and audiences can look forward to the driving guitars and a sonic attention-to-detail which exemplify Jim’s music.

Jim said : “I’m really looking forward to heading out on this spring tour and performing the songs from The Outlander in some of the places they originally come from. My first album was made while studying in Birmingham, and it’s still a special place to come back to and play. To be able to visit Birmingham Conservatoire in its new home feels like completing a circle, and we’ll be supported by current students Thorpe and Morrison on the night. These songs still have a lot to say about how ordinary people live, and having Tom Moore join me to bring them to life is a huge pleasure.”

The seeds of inspiration for The Outlander can be traced to the purchase of a 1949 Epiphone Triumph archtop guitar that had lain untouched for forty years, bought from a Liverpool taxi driver. Realising that it was possible to play in the percussive English folk guitar style on an electric instrument, Jim incorporated violin into the album to reinvent the familiar folk guitar/fiddle format.

Jim will be joined on stage by Tom Moore, one of the standout violinists of his generation, who draws on traditional, electronic and baroque music to forge a style of his own.

Alongside his solo work, Jim has the rare distinction of being one of the few musicians to perform onscreen in the Doctor Who universe, and he has presented programmes on folk music for BBC Radio 3 as well as his own Low Culture Podcast.