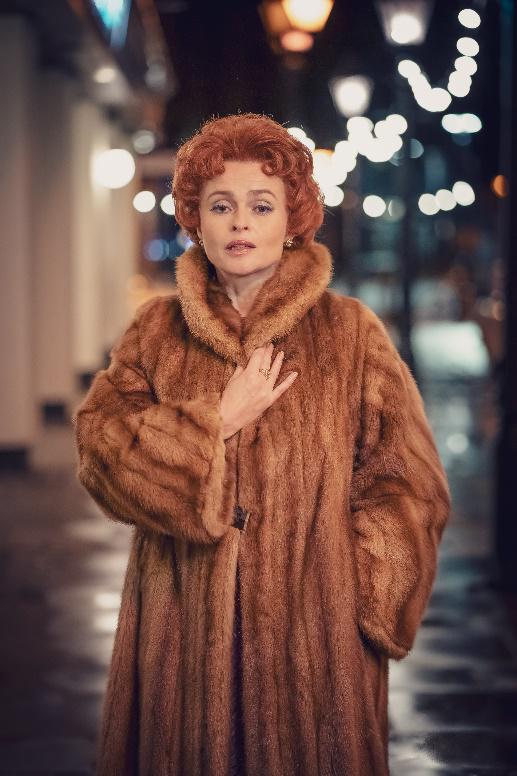 This three part drama a collaboration between Russell T Davies and Nicola Schindler (Red,Quay Productions) tells the story of the life of the actress Noele Gordon who stars as Meg Mortimer in the Midlands based soap opera Crossroads. Described as a star who could be tough, haughty, grandly sweeping into rehearsals from her Rolls Royce she was also a hard-working actress who was fiercely loyal and loved by cast, crew and audience over 18 years.

Nolly is a bold exploration of how the establishment turns on women who refuse to play by the rules, the women it cannot understand and the women in fears. It is a sharp, affectionate and heart-breaking portrait of a forgotten icon.

Dorothy Hobson, Vice-Chair of RTS Midlands, said: “We are delighted to bring this event to MAC and to work with the team from Quay Productions who have brought the story of Noele Gordon and the Birmingham based soap opera to a new generation of viewers. 15 million viewers watched the soap opera over 18 years. As a great fan of Noele Gordon, Russell T Davies has created a fitting tribute to the actress and star, the programme and the audiences who loved it.”

LikeTweetPinShareEmail
Subscribe to Newsletter
Categories: Around The Web, Arts Events, Cinema and Film, What's on
← PreviousNext →