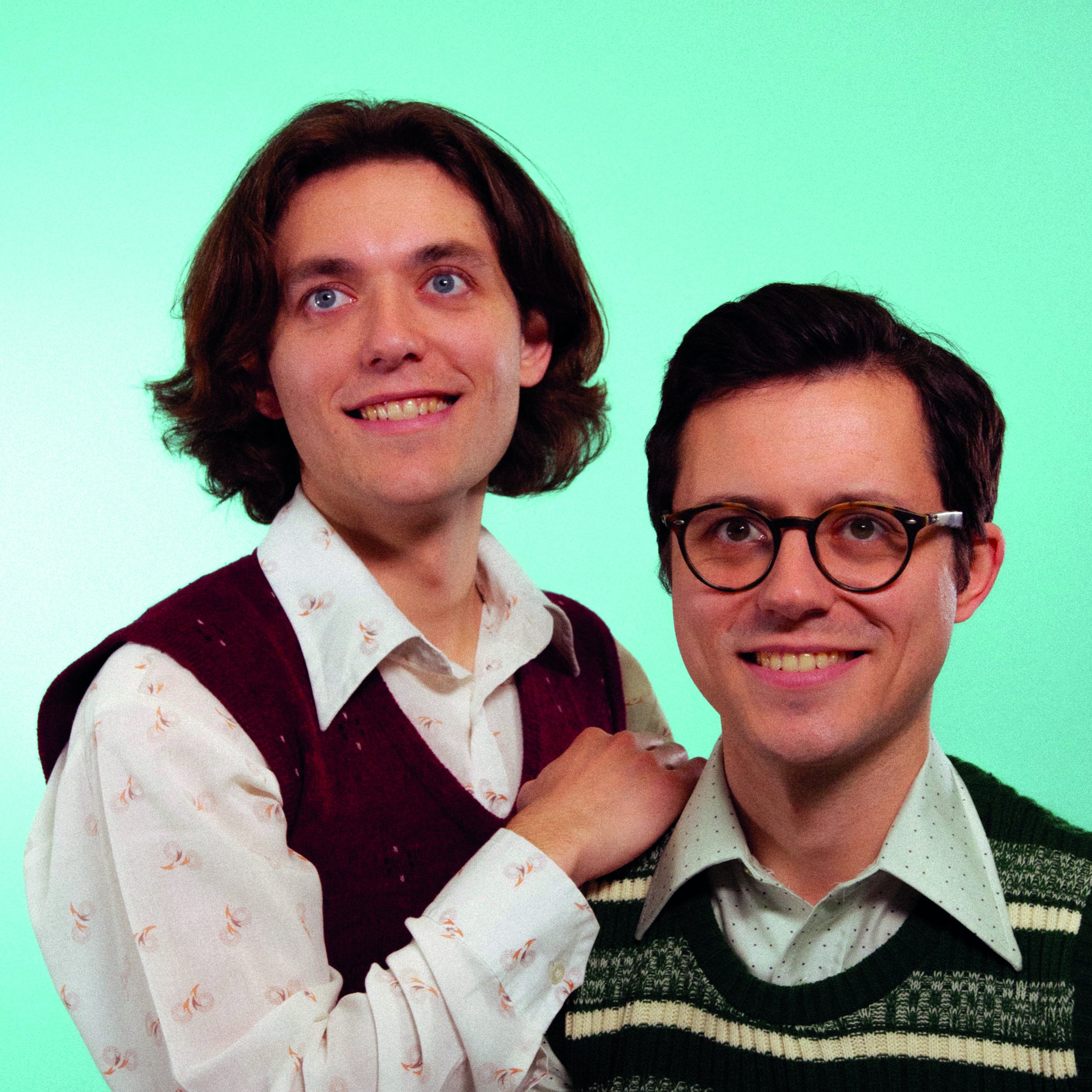 Following their support tour with The Divine Comedy in the spring which included a show at Symphony Hall, Barbara are returning to Birmingham for a headline show on 6th September at Hare & Hounds as part of their ‘Mildly Entertaining’ tour.

A link to their debut EP, Mildly Entertaining, is below. Phil Jupitus, Chris Difford and Neil Hannon are all fans!

Listen to Barbara on Spotify

There’s something for everyone in Barbara’s sound: 70s US FM radio, a dash of English music hall, the effortless catchiness of a Broadway musical, a sprinkling of sequinned power pop, luscious Disney strings and glorious golden harmonies.

A writer from At The Barrier wrote of a recent Barbara show that ‘I was swept away by Barbara’s energy, presence and sheer force’ and compared their performance to Sparks, ‘albeit a version where Russell Mael is replaced by Rik Mayall!’

They’ll be supported by Leeds duo The Harriets.