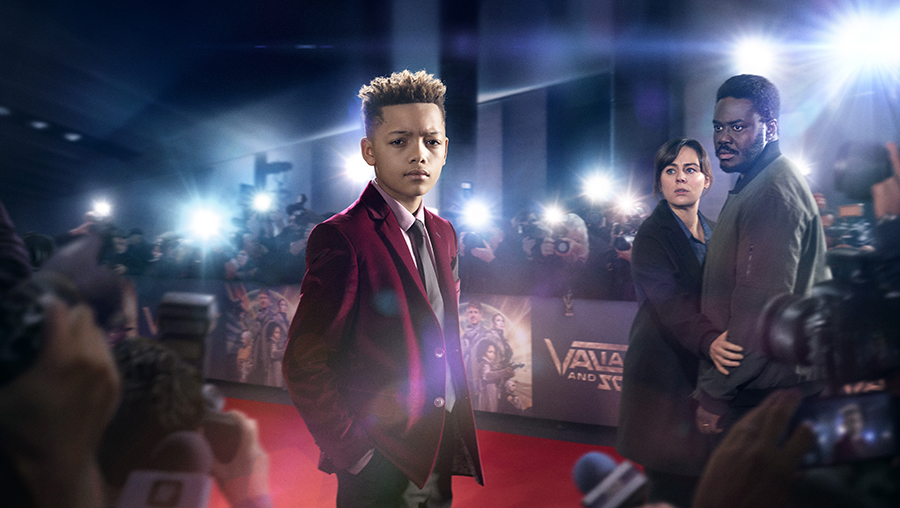 Some of the upcoming productions filmed here in the Midlands are really taking off such as Dark Mon£y which started Monday (8th July) on BBC One.

Scenes were also shot at Kidderminster Hospital and Cars4U in Kidderminster. Film Birmingham facilitated the filming and worked with the production company (The Forge) to find suitable locations in the region as well as sourcing local crew to join the production team.