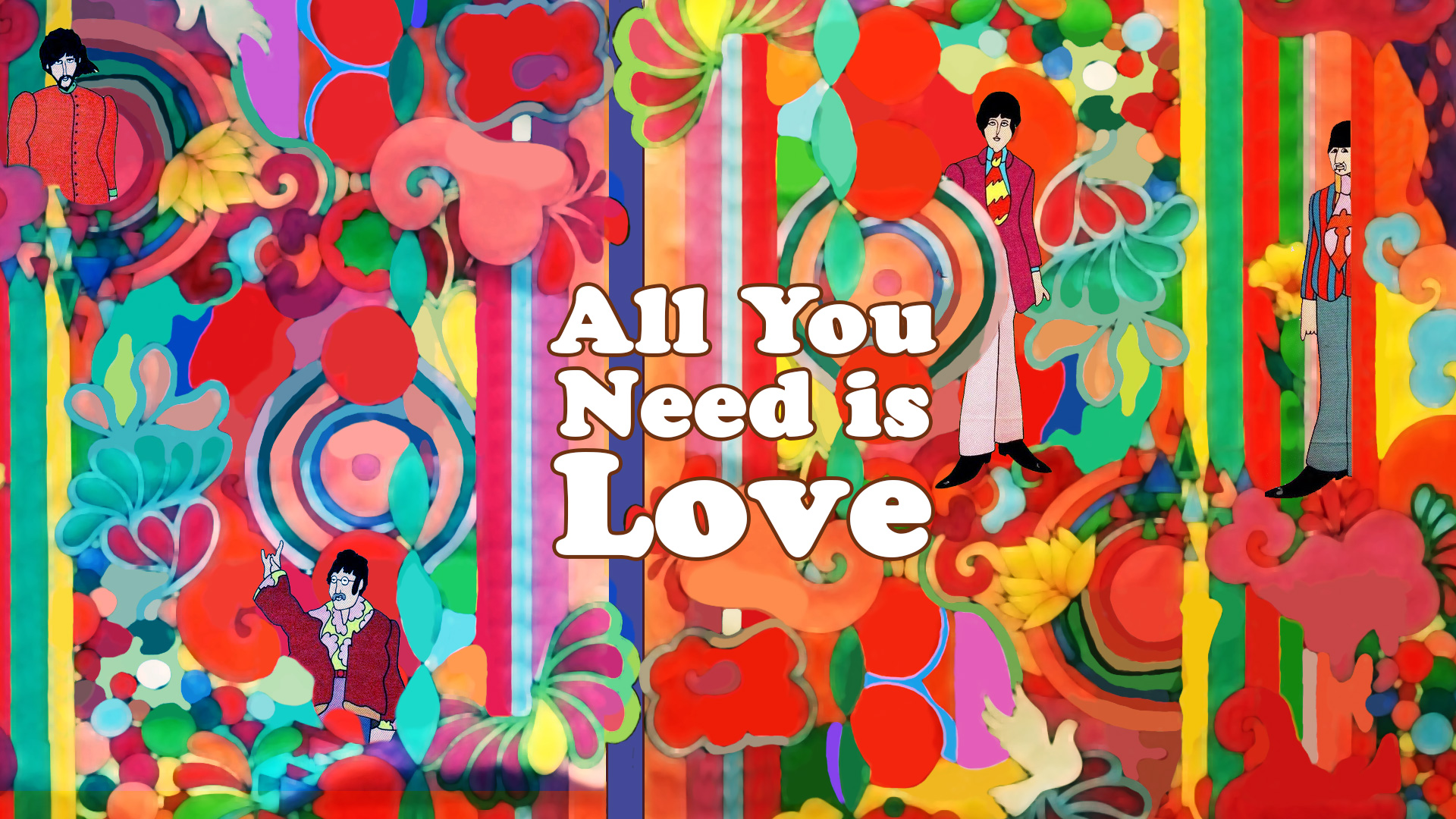 56 years ago in February 1963 The Beatles brought their Cavern Club show to King’s Heath’s old Ritz Ballroom. The Ritz Ballroom was one of four venues run by Irish Couple Ma and Pa Regan in the 1960’s. Originally scheduled to appear in January, The Beatles had been prevented by blizzard like conditions from getting to the Ritz from another of the Regans’ venues – the Plaza at Old Hill. When they did make it on 15 February, they had just got to No. 1 in the charts with Please, Please Me and had to enter the rear of the venue from Milford Place by a ladder! “Tell them to turn that racket down” is what Pa Regan is said to have shouted to his wife while The Beatles were tuning up before the gig. But he was a very happy man really because he had persuaded Brian Epstein they should appear for their original fee even though they were now chart toppers. 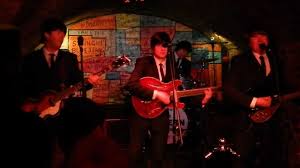 Now King’s Heath Walk Of Fame are delighted to present a unique day long celebration of this historic event on Sunday 11 February 2018 that will conclude with a performance by the current Cavern Club resident band Made in Liverpool as history repeats itself!

From 3 pm to 6 pm a great selection of local musicians will perform their favourite Beatles songs in a special pre-Valentine’s Day All You Need Is Love session at Fletchers Bar opposite the burnt down ruins of the old Ritz Ballroom. Expect a range of musical styles including the acoustic sounds of Acoustica, the jazz soul of Blue Silk, the folk rock of Mr Apollo, the legendary Eggmen plus singer songwriters Matilda Pratt, Tim Walkerdine, Peters plays Lennon with more musicians to be added.

At 7 pm doors will then open at the Hare and Hounds for an evening concert by top tribute band Made In Liverpool to conclude Beatles Fest 2018.

Born and bred in Liverpool the band perform at venues world-wide with recent performances being as far afield as Russia, USA, Australia, Switzerland, Europe and the Far East

Originally named The Fab Four they were the first Beatles tribute band to play the Cavern when it re-opened and are mentioned in music writer and Merseybeat historian Spencer Leigh’s book ‘The Cavern, The Most Famous Club in the World’. And they still continue to play at the Cavern on a regular basis.

Their performance as The Beatles has been described as “unique” “uncontrived” “exciting” and “mind blowing”!

All the members of the band are accomplished musicians and several have appeared in musical productions about The Beatles at the legendary Liverpool Everyman Theatre and throughout the UK.

Expect to hear over one and a half hours of The Beatles Greatest Hits.

Tickets for the Beatles All You Need Is Love Session at Fletchers cost £4 in advance from Kitchen Garden Cafe or £4.40 from
www.wegottickets.com/event/458784

Any remaining tickets will cost £5 on door.

Joint organisers of the event Bob Prew and Ken Whittaker said “It is quite remarkable to think that The Beatles once played a tiny ballroom on a King’s Heath side street. But they were later to be followed by The Rolling Stones and Pink Floyd as well as Birmingham based groups like The Move, The Moody Blues and Spencer Davis Group. We are determined to continue to honour this musical legacy with a series of mini festivals. We expect Beatles fans from all over the country to come to King’s Heath on 10 February and urge everyone to buy tickets well in advance as both concerts are likely to sell out”.