Home » What's on » BEats, cafe and eatery by BMusic, charity responsible for Symphony Hall and Town Hall, to open in July

BEats, cafe and eatery by BMusic, charity responsible for Symphony Hall and Town Hall, to open in July 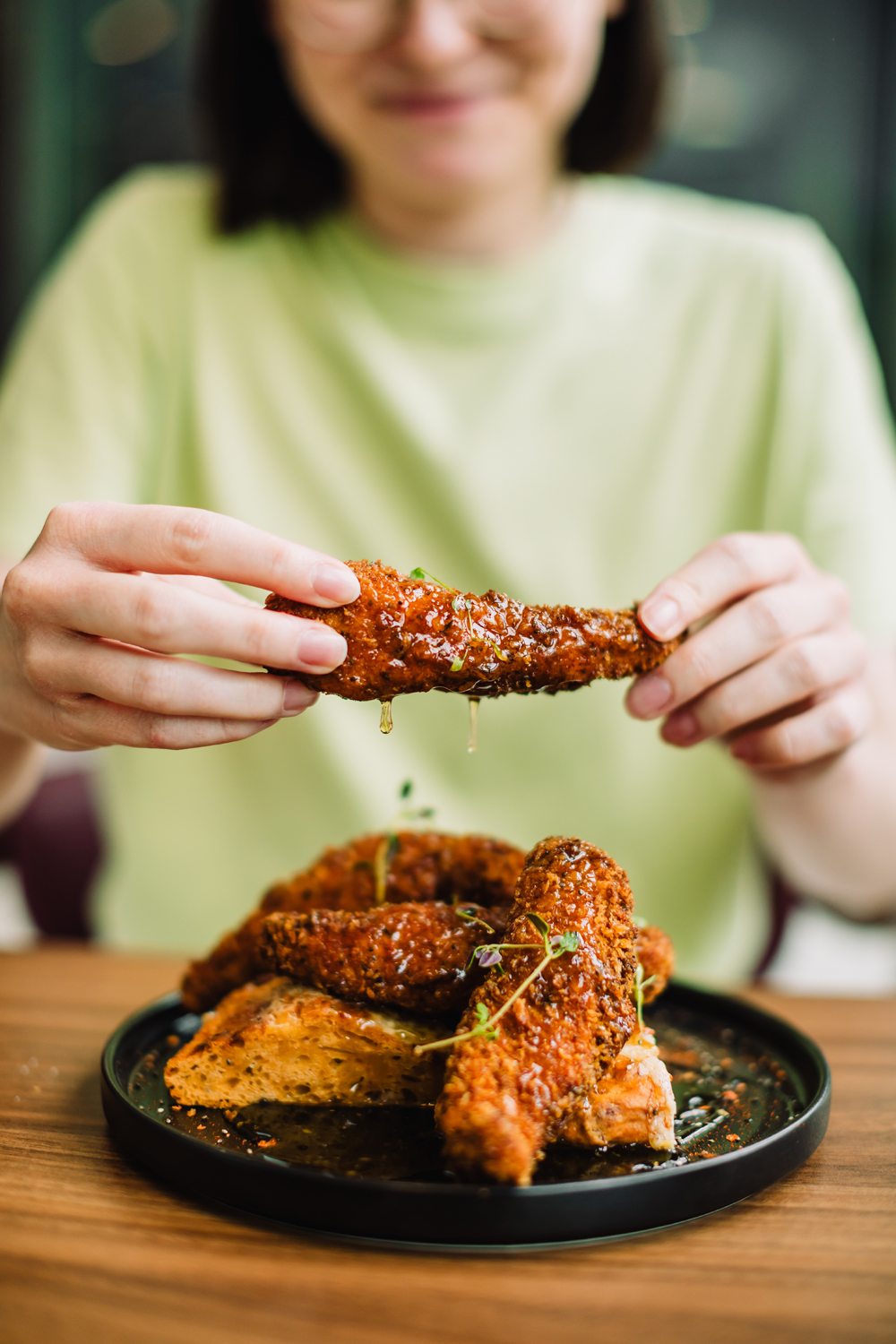 B:Eats, a daytime cafe and evening eatery created by BMusic, the music charity responsible for Symphony Hall and Town Hall, is due to open in July.

Set to serve food and drink in the heart of Birmingham from inside the transformed spaces at Symphony Hall, B:Eats will be offering both a daytime and evening menu to run alongside music events.

The Brummie Bacon cake, also known as the Brummie ‘breakfast cake’, has been a fixture in the city as early as the late 19th century. These cheese and bacon scones feature two special ingredients of tomato ketchup and Worcestershire sauce to enhance their savoury flavour.

B:Music is designed to be the perfect accompaniment to B:Music’s already popular programme of free music, which takes place within the venue showcasing local performers and artists. Beginning from 18th July, guests will be able to enjoy their meal against the backdrop of live music as the venue celebrates the launch of B:Eats with free performances every lunch time during the week in the new eatery, with performances from musicians such as pop acoustic artist Gaby K, acoustic artist Ben Drummond, Soul artist Liv Campbell and Soul & Jazz artist Isabel Abbott.

The programme has been curated by Alex Carr, B:Music’s Jazz & Emerging Talent Producer. Alex’s inspiration for launching the programme came from the café’s location, sat at the first entrance point of the iconic Symphony Hall. Alex wanted to utilise the opportunity to bring in new artists who had never played at Symphony Hall or worked with B:Music before, creating their first entrance point to a relationship of performing with B:Music.

All of the artists selected are local to Birmingham and Midlands. As an organisation, B:Music work to support local talent, giving them access to perform in the same spaces as artists further along in the careers.

Alex said, “The main body of artists have been picked for the free music programme as they are each uniquely talented and cover all genres from folk through to funk with a little sprinkling of pop thrown in for good fun. We open in spectacular style with the with the king of funk Thomas Atlas & Band on the Saturday and then move through a week day programme of double bills. All artists are performing their own original material, which again is something that we encourage for artist development. For most of the artists including this will be there first time performing with B:Music at Symphony Hall, and I felt this was a great way to introduce new artists to our venue and likewise, the charity to a new set of artists. With all the buzz taking place surrounding the opening of B:Eats each artist will have a busy live audience to perform to. You can expect effortlessly cool pop from Gaby K, romantic story telling from Joe Dolman and heavenly vocals of Liv Campbell (all first timers), along with great food and hospitality from B:Eats. Our week of free music offers something delicious for everyone!”

B:Eats will open Monday to Saturday from 10am – 5pm (food service from 11am each day, coffees and pastries served from 10am – 11am).

More information can be found on the B:Eats website: https://bmusic.co.uk/your-visit/beats