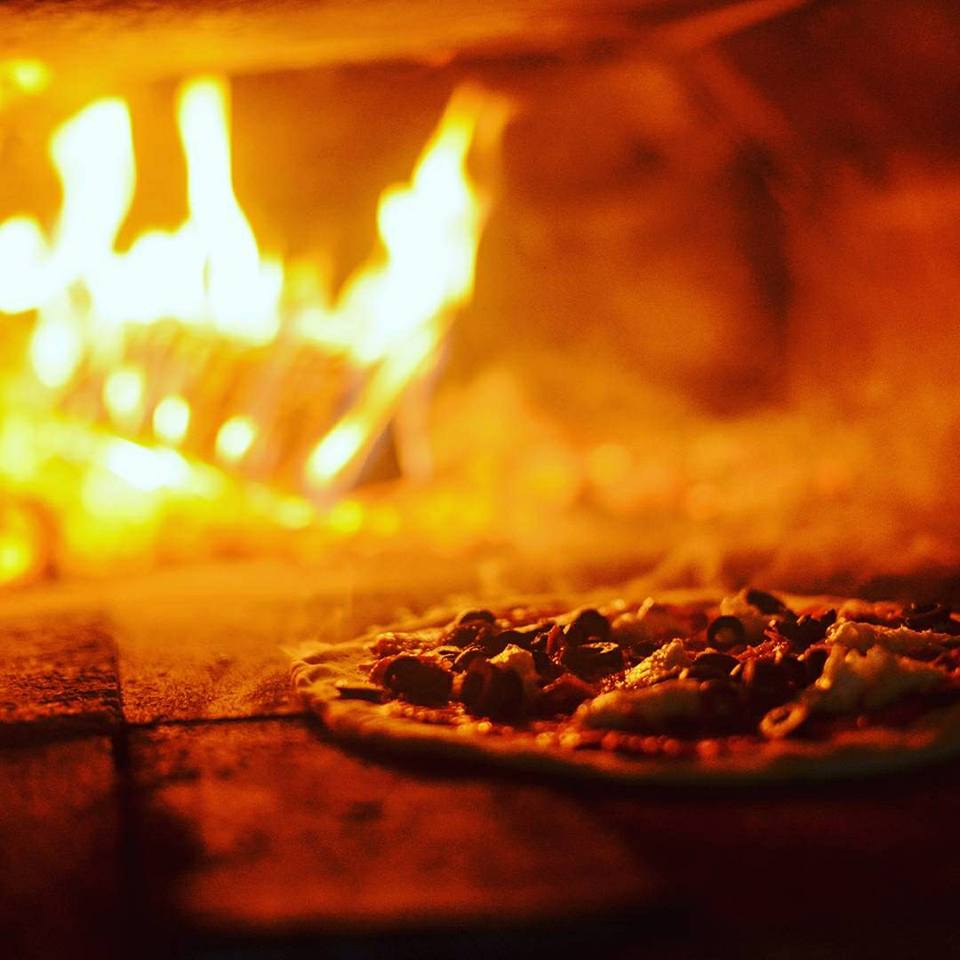 It’s tasty and topped with juicy double cheese combinations; it can only mean one thing! Brum’s Big Fat Pizza Festival is back!

It’s a whole festival dedicated to Margherita’s, to Meat Feast’s, Hot and Spicy to Chocolate Nutella Marshmallow Pizzas, we love ‘em all. Deep filled or thin and crispy, there’s a style and a topping combo to tickle everyone’s tastebuds and it’s coming to Birmingham!

Taste and Liquor, a national experimental food and drink festival-organisers, are planning a feast in the UK’s second biggest city, Brum’s Big Fat Pizza Festival, which is now in its third year, first attracted thousands to Digbeth (Birmingham) in 2016 and this year it sets to be bigger and better than ever before!

Brum’s Big Fat Pizza Festival will be on Saturday, 26 May at Level Digbeth – a converted cash and carry warehouse in Birmingham – with a mouth-watering line-up of independent street food traders confirmed for this year’s cheese dripping showdown!

Having developed a stellar reputation in the past two recent years, this time they’re going that extra mile, packing on the toppings with a barrel of street food traders, to serve up the best pizzas to a region of superfans, you’re definitely going to want a slice of this exciting action!

The day will be serving all your favourite gourmet pizzas, to send you into a double-cheese coma! Enthusiastic eaters will find plenty on their plate, the feast, which aims to popularise and promote independent pizza street food traders throughout the UK, with a medley of food and fun waits for those who step into the festival.

Top of the bill are eight + of the UK’s top pizzerias. Plus three additional street-food traders will be providing epic sides and some outstanding puddings across the day. With a of number of bars serving craft beer, cocktails and much more, you’ll be totally spoilt for choice all day.

Brum’s Big Fat Pizza Festival also have an array of food and drink culture on offer but its also includes entertainment as diverse as 80s kids films screenings in the TV room, free face-painting for the little ones and lots more. Adding to the extravaganza, the festival will be supporting top DJ’s from the clubbing fraternity will be spinning the tunes from day-to-night.

If stuffing your face with pizza all day sounds like your idea of a good time (and why wouldn’t it?) then book yourself a ticket, pronto. Taste and Liquor’s Brum’s Big Fat Pizza Festival is every foodie’s dream come true!