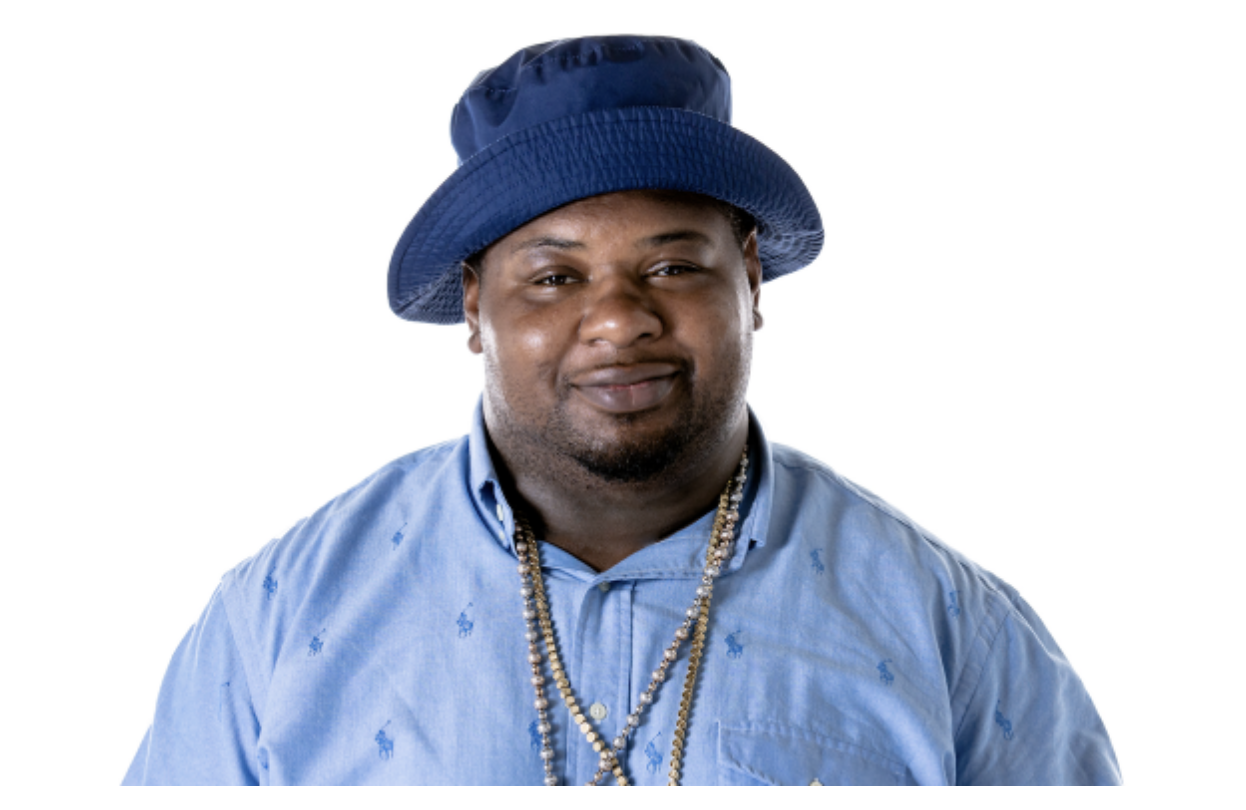 Dice Productions is an independent and award-winning media production company based in London that incorporates the television production divisionDice Productions Entertainmentin conjunction with theDice Recordings record label. It was founded by CEO’s Kevin Obi Akudike and Nathan Brown in 2000.

Big Narstie, Kevin and Nathan are keen to share their knowledge and experiences as patrons. As industry partners, they will share how their successful business works and what they look for in people joining their team. In addition, they will conduct interactive Q&A sessions with the students and provide project briefs for the students to respond to challenges they are likely to face in the industry. The Dice team are also keen to offer placements to students looking for work experience in their second year. Screen & Film School Birmingham plan some joint sessions alongside its music undergraduates at BIMM Birmingham.

Speaking about becoming Patron, Big Narstiesaid, “I’mincredibly excited to be a Screen and Film School Birmingham patron. Birmingham has a rich cultural scene that is often overlooked. There are similarities with London’s industrial urban landscape, and the city has an exciting burgeoning grime scene that I love. I am looking forward to inspiring the next generation of storytellers. I may even need a video producing!”

“The youth of today will be tomorrow leaders, so we must support and make sure their voices, opinions and creativity are never suppressed.”Kevin Adudike

“The school’s practical training and industry focus, and can-do attitude inspire me about the Screen and Film School Birmingham. At Dice, we are self-made, we haven’t taken no for an answer, and that tenacity and our natural talent has paid off. You can do anything you put your mind to, and I hope to make the students believe in themselves. It’s a privilege to be part of their development.” Nathan Brown

College Principal Hannah Stevenson said,”After chatting with the Dice team about this opportunity, I am delighted to welcome them to the Screen and Film School family. Dice share our vision here at Screen and Film school in terms of bringing genuine added value to our students through live industry briefs and the development of longer term creative connections. Their values of inclusivity and opportunities for all students echo our own, and we look forward to an exciting and enriching collaboration with them over the coming years.”