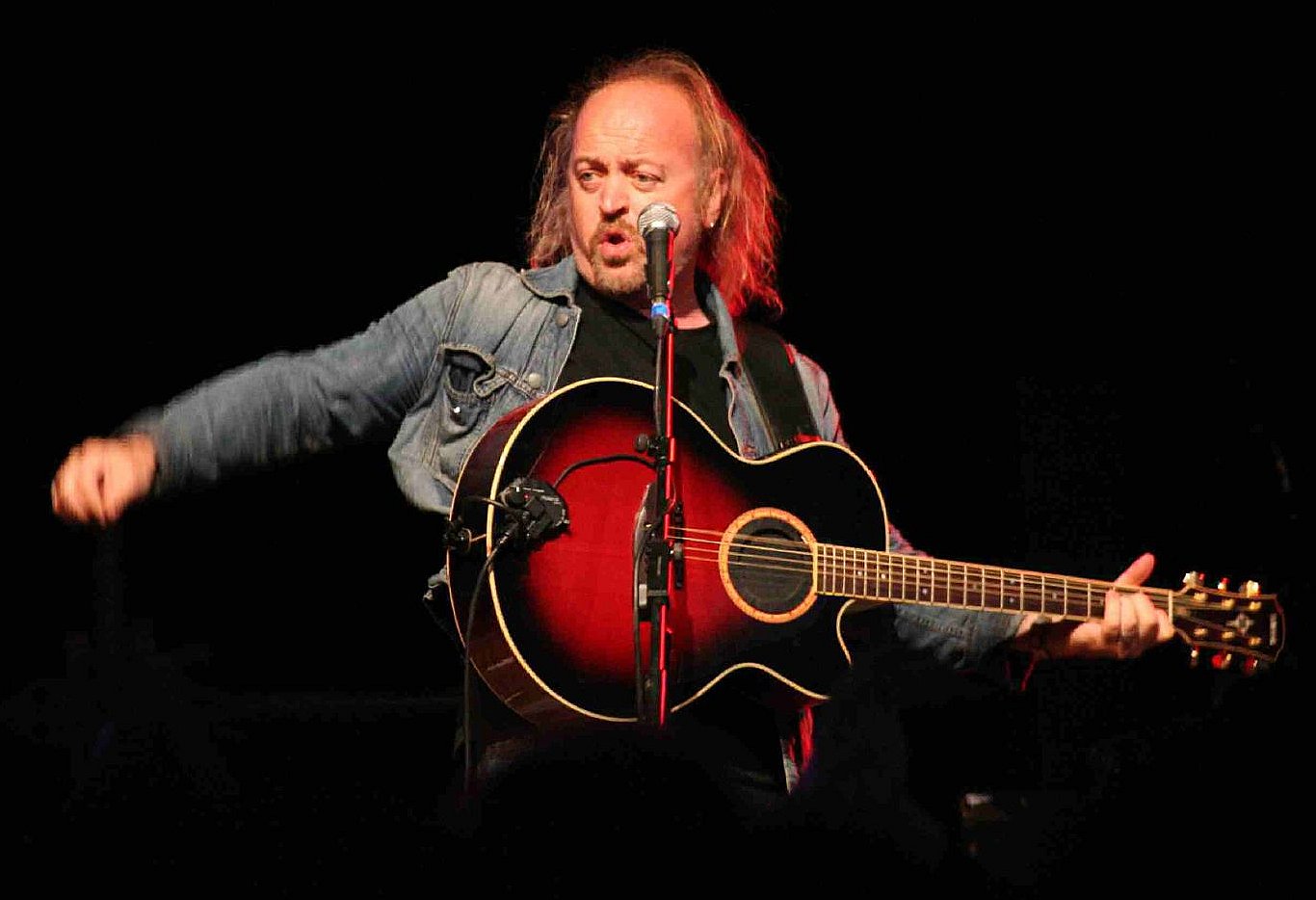 Bill Bailey is coming to Birmingham this year, and there are still tickets available for the show. The musician and stand-up comedian’s unique shows always guarantee a good laugh, while also providing thought-provoking material in a palatable and enjoyable form. This is stand-up at its best, and it’s not to be missed by any fans in the city.

The comedian’s nationwide tour, named ‘Larks in Transit’, kicked off in January in Coventry. Bill Bailey has since been touring the country and hitting up many of the famous towns and cities. He will make his appearance at the Arena Birmingham, formerly known as the Barclaycard Arena, on 2nd June. This will be one of the later dates on the tour, with dates to follow in Ipswich, London, Leeds, Peterborough, Liverpool, Warrington and High Wycombe.

The ‘Larks in Transit’ tour is expected to bring the usual madness that audiences have come to know and love in Bill Bailey and his performances. He touches on philosophy, our connection to nature, the pursuit of happiness, and other engaging topics, and he reveals long-form stories relating to his life on the road as a travelling comedian.

As always, Bill brings out his musical side for the tour and delights audiences with his own rendition of ‘Stars and Stripes’ (with a Russian twist), as well as the ‘real’ story of ‘Old MacDonald’ and his farm. Anyone who wants to spend the weekend hearing about the self-affirmation of a vole will love Bill Bailey’s shows.

Such is the outrageous, yet simultaneously humbling, presence of Bill Bailey, who has recently discussed his dream of representing the UK in the Eurovision song contest (while dressed as a giant Yorkshire Pudding) to rejoice in the spirit of nationalism.

It’s difficult to tell whether Bailey is joking (and to what extent), but he did actually try out for the Eurovision in 2008. However, he didn’t get through to the competition. As such, he won’t be representing the UK this year. Vocalist SuRie will be the UK entrant with her song ‘Storm’, although it isn’t looking solid enough to beat current favourites Israel, with their entry ‘TOY’.

Bill Bailey has won prestigious titles, such as ‘Best Live Standup’ at the British Comedy Awards. He has wowed audiences across the world via 12 international tours and many more national shows. His 20-year career has seen him take, not only to the stage, but also to the world of television, with Bailey featuring in key roles in shows like Spaced and Black Books; he was also team captain for 11 series of Never Mind the Buzzcocks.

The Bill Bailey show in Birmingham will take place at the Arena Birmingham, located in the middle of the city on King Edwards Road. Tickets are priced at £27, plus fees, with total costs running at around £32 for a basic ticket. Amplify hospitality packages are also available, which include premium seats, two-course dining, three drinks, interval service, parking and more. Those coming into the city for the event can find ample accommodations nearby. The show starts at 8pm and finishes at approximately 10pm. Tickets are still available now at online retailers.