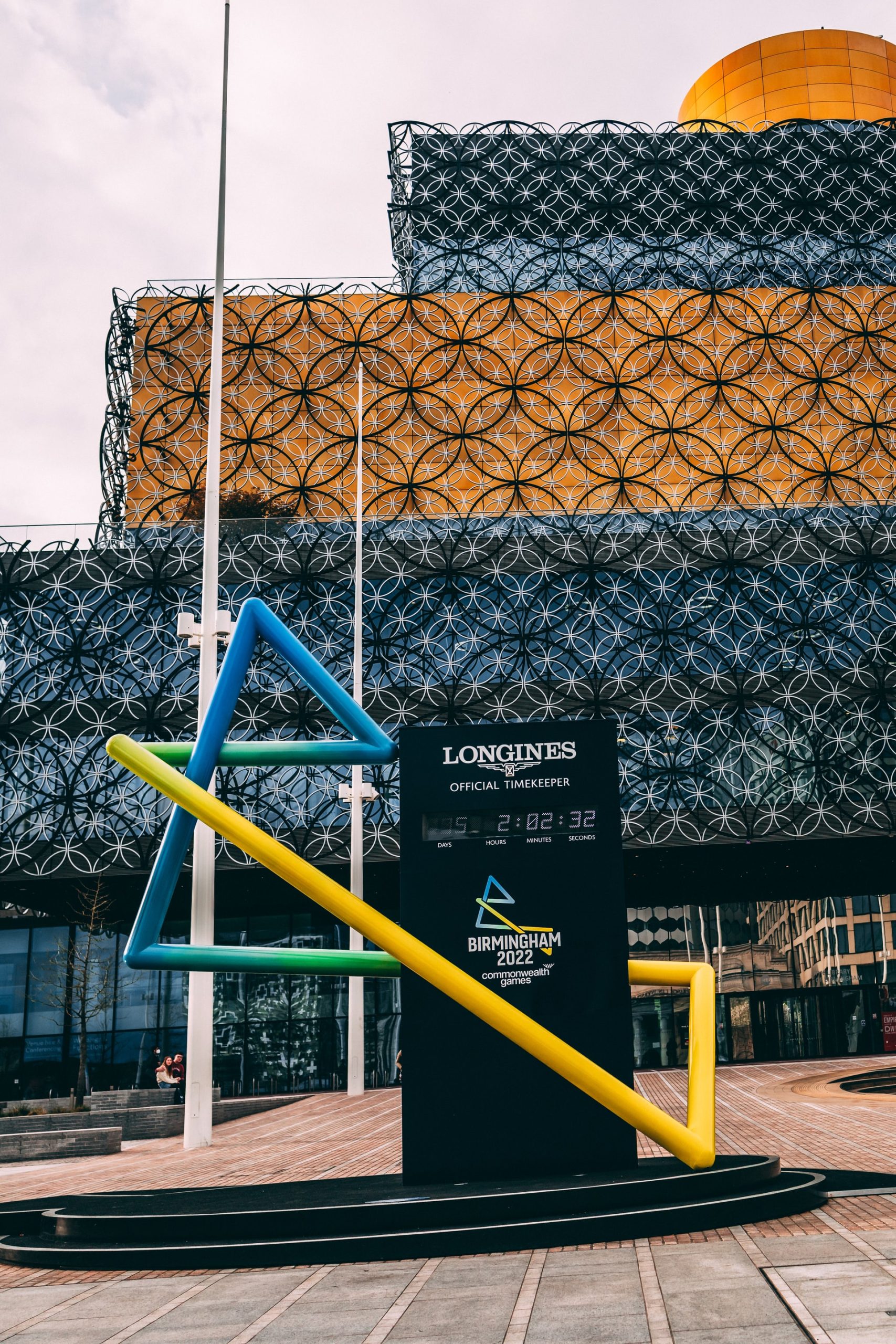 This summer will mark the first time in 20 years since England last hosted the Commonwealth Games, where over 70 countries compete against one another for gold medal glory. Since Manchester hosted in 2002, the games have made their way around the world, to cities such as Melbourne, Delhi and The Gold Coast, and this year, the sporting spectacular comes to Birmingham. Oddschecker, who compare online casinos offering bonuses, also compile online bookmakers taking bets on athletics, making this summer’s games that bit more interesting. Here we take a look at the locations around the city that will be hosting events.

The newly remodelled Alexander Stadium is where the track and field events will be taking place. The stadium was initially constructed in 1975 and opened a year later, however the old stadium as we knew it was closed in 2019 and revamped ahead of this summer’s showpiece event. The host venue, which usually hosts up to 18,000 fans for events such as Athletics’ Diamond League and the British Grand Prix, has now been expanded to accommodate a whopping 40,000 fans for the big event.

If athletics isn’t your thing, then there are plenty of other events taking place across the city. Gymnastics will be held at the Arena Birmingham, which international delegates from participating countries have just visited. Events as varied as rugby sevens, judo and wrestling will be held at the 32,000 capacity Coventry Arena, home of Coventry City FC and Wasps Rugby.

Women’s T20 cricket is on the schedule for the first time ever at the Commonwealth Games. The world’s best teams, such as England, New Zealand, India and Pakistan will all be competing for the gold medal. Reigning world champions Australia will be hoping to once again impress on enemy territory after they beat England in April to lift the World Cup in New Zealand. The event will be held at Edgbaston, which is well known for its hosting of Ashes test matches throughout the years.

Big News for the Region

There are plenty of other venues as well, such as the National Exhibition Centre in Solihull, which will host many important indoor events such as badminton, boxing, table tennis, weightlifting and netball, amongst others. If you like cycling, unfortunately, you’ll have to travel down to London, to Lee Valley VeloPark.

Finally, swimming and diving events will be hosted at the Sandwell Aquatics Centre, the only new venue constructed specifically for these games. The venue is thought to have cost upwards of £70m and can host more than 1,000 spectators. If you can’t make it to the games, then don’t worry, the venue will be open to the public from 2023 onward.