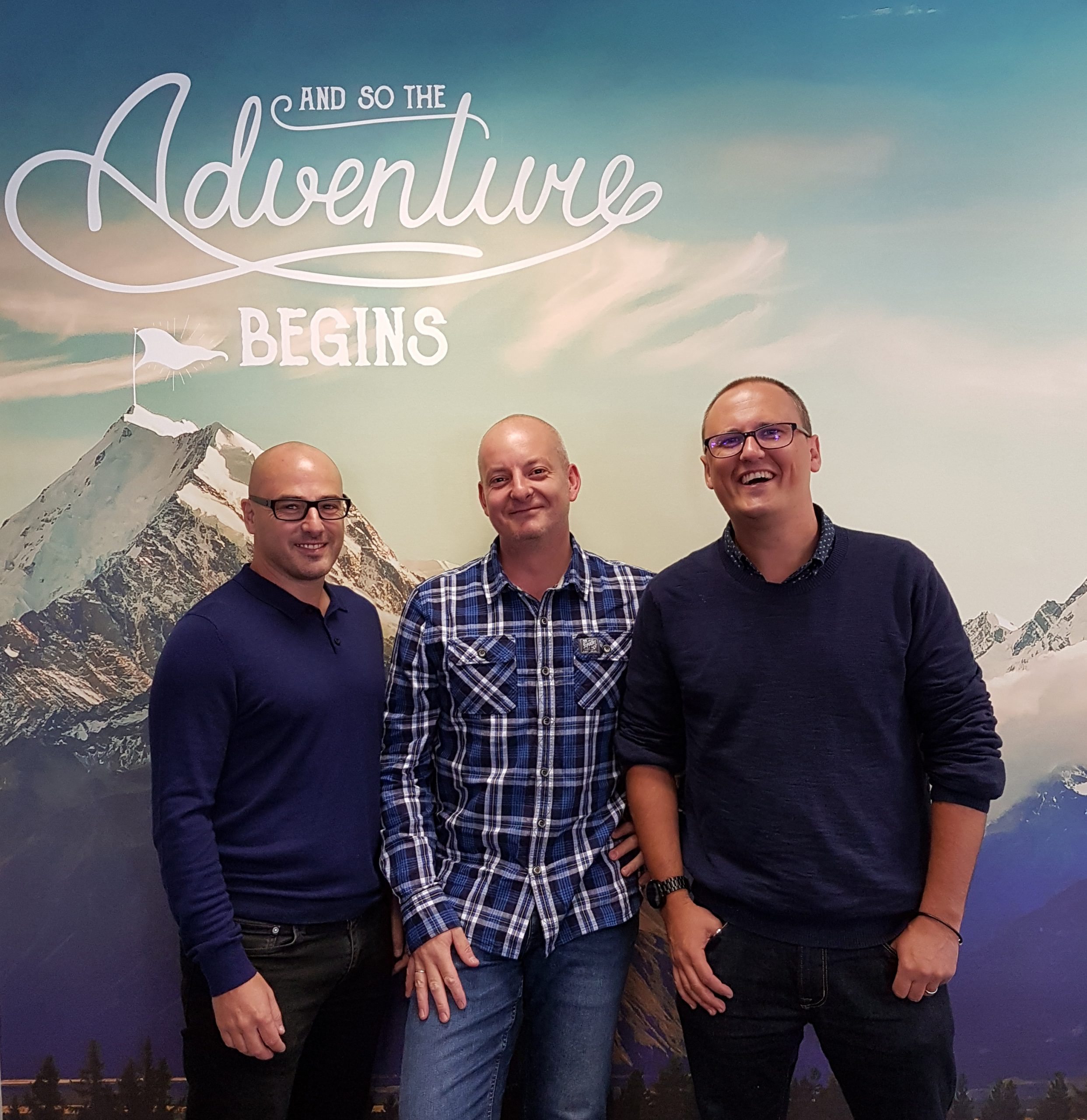 The Birmingham-based firm won three Lovie awards for its global Defenders of Digital campaign, beating off stiff competition from major international organisations including Al Jazeera in one category.

A total of eight additional new client and project wins have seen the company increase its turnover by more than 20 per cent in the last 18 months.

Cybersecurity experts Kaspersky, based out of Switzerland, tasked the firm to create, launch and provide ongoing management support for its first ever online training platform.

Building on that success, the agency has also been engaged to create and manage social media content & develop a new global media website for Kaspersky’s flagship content hub, Tomorrow Unlocked, as part of a new 3-year partnership.

In response to growing demand for its creative services Giants & Titans has appointed Kieran Quinn as Head of Social Media and Laura Watkins as Digital Manager to bolster the senior team, with further recruitment planned later in the year.

Dave Reed, Giants & Titans co-founder, said: “The last 18 months has produced a series of challenges for growing business like ourselves, but also a number of new and exciting opportunities. We’ve successfully established ourselves as agile creative experts, providing world-class thinking and execution that delivers results for our clients. This latest international recognition from the Lovies, Beiersdorf and Kaspersky to name a few is testament to that.”

To find out more about Giants & Titans visit: www.giantsandtitans.com