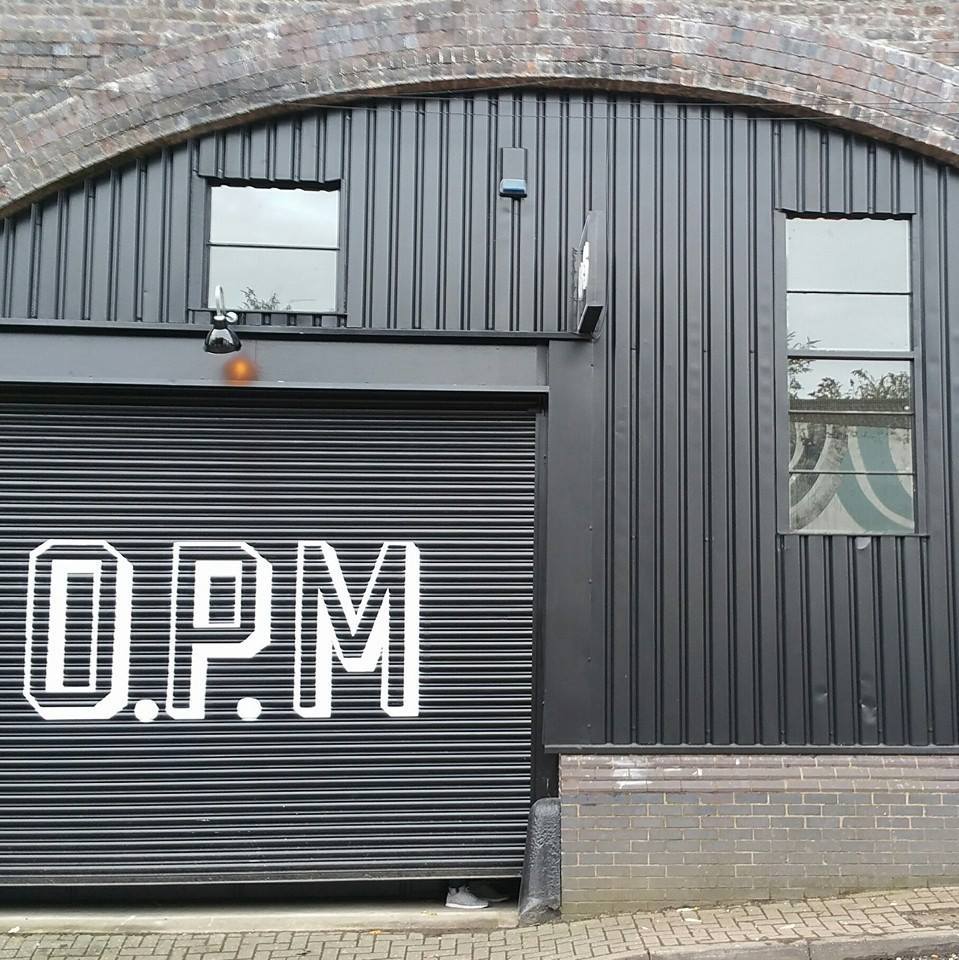 Owners of Original Patty Men are opening their second establishment, Kilder on 20 April 2018. Situated next door to OPM, in one of the historic arches of Digbeth’s Shaw’s Passage, Kilder will focus on serving a range of high quality craft beers, natural wines, British cured meats and cheese.

Inspiration for the bar came from our interest in craft beer and our growing passion for natural wine. ‘With the popularity of the beer offering in the restaurant, we wanted to be able to expand on our offering to give the customers a more extensive and varied selection of beers and wine’ explains owner, Tom Maher.

With 15 beer taps, Kilder will be one of the biggest tap rooms in the city. The bar will sell a variety of craft beers and cider from around the world. The bar will also have four taps dedicated to natural wines.

Tom said: ‘The draught beer will be a mixture of the best of British breweries as well as Europe and the rest of the world. There will hopefully be something for everyone. We aim to have a fairly extensive offer of around 50 different options in bottles & cans of beer and cider. As well as the wines on tap we will also be serving a modest selection of natural wine by the bottle and by the glass, working closely with Wine Freedom & Unchartered Wines to get our hands on some of the best wines available. On top of that we will also have a carefully curated selection of spirits.’

Focused on delivering a range of British seasonal produce, Kilder’s food menu will feature British cured meat, cheese boards and small plates. The cured meat will be available as a selected plater or individually by the weight.

All of the food produce will be of a high calibre, sourcing from some of the best producers Britain has to offer. Small plates will change fairly regularly as we want to keep the menu as seasonal as possible. We will keep it simple to start and expand on the offering once we’re up and running.

The bar will follow the same laidback feel as OPM but with more focus on the finish and feel of the environment. The interior will feature nods to Nordic design whilst still being sympathetic and fitting for the location of the railway arches. As well as the bar area, there is also outdoor seating for the summer which will be used as a shared space connecting the OPM restaurant and the bar.