Published by admin On January 15, 2016 Leave a response 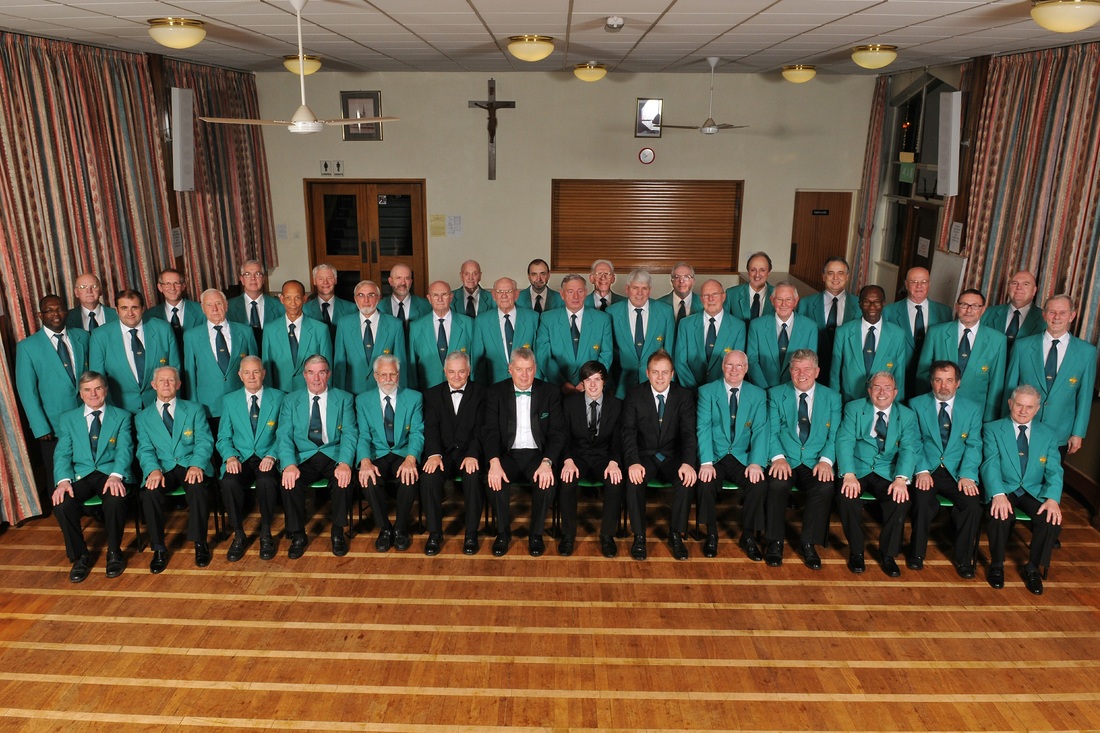 To mark the milestone year, the choir is holding a St George’s Day concert on the 23rd April at The University of Birmingham – and is inviting men of all ages from across the city to join them for a 12 week crash course in singing.

Between February-April, new sign-ups will be welcomed and taught a whole repertoire of songs which they will perform in the spring show taking place in Brammel Hall in Edgbaston.

Conductor Steve Roche explains: “Whilst our choir has a solid number of dedicated members, we want to introduce more people to the joy and benefits of singing and grow our numbers – the goal is to become much more of a sustainable group for the future.

“We do have a whole span of ages. We’ve got young 21 year old men, through to those over 80, but we’re keen to keep welcoming new faces. Being able to read music isn’t essential as we’ll teach you everything you need to know to sing confidently, and there are no formal auditions. Our choir is all about encouraging people to sing and above all, it’s a fantastic place of community and friendship.”

Birmingham Icknield Male Voice Choir started in 1900, originally as the ‘Icknield Street Early Morning Adult School Male Voice Choir’ – forming out of adult education classes at the turn of the 20th Century offered by the Icknield School in Hockley.

Surviving two World Wars, and lasting over 11 decades, the 40 man strong choir has had an extremely successful history. Notable moments include sharing the stage with international star Shirley Bassey in Cardiff, winning accolades at UK music festivals, and holding a centenary concert at the Symphony Hall in 2000.

2007 also saw Birmingham’s Lord Mayor present the city’s coat of arms to the choir in recognition of the its proud history and long links with Birmingham.

Over its 116 year history, Birmingham Icknield Male Voice Choir has performed hundreds of concerts, and has donated thousands of pounds to charity. Funds from each annual concert have gone to support a whole variety of local names. Recently these have included John Taylor Hospice, St Basil’s and The Midlands Air Ambulance.

“Music unites us whatever our ages,” says Dave Ward – currently racking up 38 years with the choir. “It’s addictive. We sing everything from pop, to classical to the more traditional hymns. It’s enriched my life and I just want more people to experience this too. I want to see the choir grow from strength to strength.”

Those interested in singing in the St George’s Day concert and learning more about Birmingham Icknield Male Voice Choir should go to www.bimvc.org.uk to sign up. The choir meets every Tuesday evening in the Grimshaw Room next to St Chad’s Cathedral, St Chad’s Queensway.