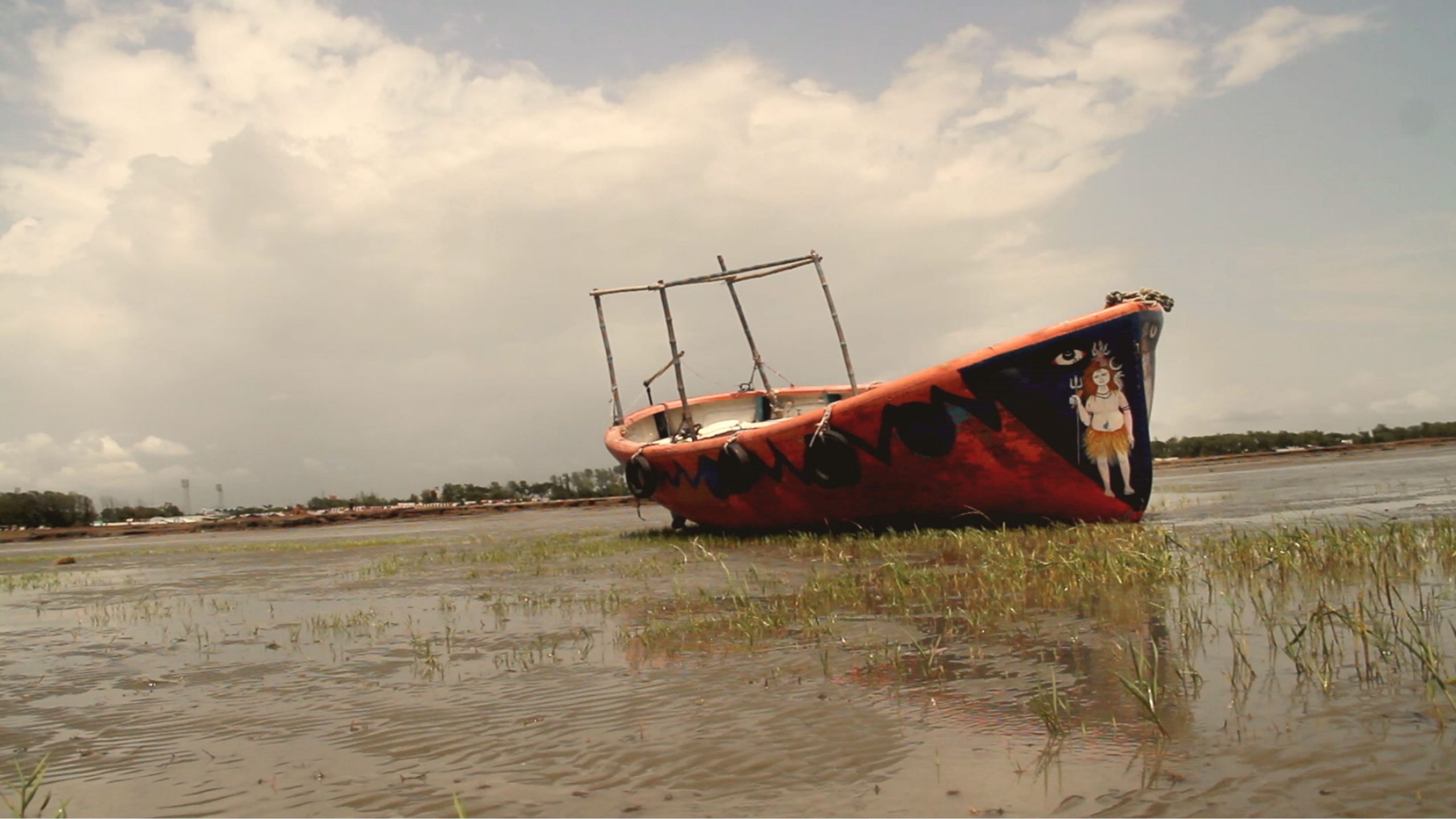 2021 marks 50 years since the independence of Bangladesh and to commemorate this significant anniversary Birmingham Museums, in partnership with the Bengal Foundation, will host a programme that invites audiences to explore Bangladeshi history and the impact of independence.

Set up to remember 50 years since the Liberation War Bangladesh 50: Commemorating Independence from 1971 to 2021 launches in Spring 2021 with film screenings by two internationally-acclaimed female Bangladeshi artists – Dilara Begum Jolly and Rubaiyat Hossain – both focusing on women’s rights and roles since 1971.

That will be followed in the summer by an outdoor and online exhibition showcasing the work of Bangladeshi artist Mustafa Zaman, presenting his photographic series Lost Memory Eternalised, that reinterprets and represents historic found images of Bangladesh.

Rebecca Bridgman, Curatorial and Exhibitions Manager, Birmingham Museums Trust said: “Birmingham has a strong link to the independence story of Bangladesh and is home to a significant Bangladeshi migrant community, including those who raised awareness of the Liberation War through protests and activism at the time.

“With our partners, the Dhaka-based Bengal Foundation, we commemorate 50 years of Bangladesh independence. Our Bangladesh 50 programme presents an opportunity to explore the impact of the 1971 war on Bangladeshi people, in particular the activism and actions, rights and roles of women at the time and the legacy of that significant event.”

Luva Nahid Choudhury, Director General at the Bengal Foundation said: “Our collaboration with Birmingham Museums on the 50th year of Bangladesh’s independence has made it possible to present and share narratives in film and photography, which we hope will inspire and provoke new questions, prompt gestures towards alternative futures and new imaginations of agency and freedom.”

The first event in the programme will mark the 50th anniversary of Bangladesh’s independence on Friday 26 March. It will incorporate a screening and discussion of the film Jothorleena by Dilara Begum Jolly. Jolly’s work touches upon themes of gender, trauma and the female body and this is her first documentary film. It portrays the life of war hero Roma Chowdhury, who like many Bangladeshi women, was raped during the Liberation War of 1971. Chowdhury subsequently went on to play an important role in building a post-war society.

The film will be available to watch for free on Birmingham Museums’ YouTube channel from Friday 26 March for 48 hours. It will be followed on Saturday 27 March by a live online panel discussion including artist Dilara Begum Jolly, campaigner Nobonita Chowdhury (Director of Preventing Violence against Women Initiative and Gender, Justice & Diversity at BRAC Bangladesh), writer-director Leesa Gazi, co-founder of theatre and arts company, Komola Collective and Catherine Masud, filmmaker and educator. Further details and dates for the second film and exhibition will be announced later in the year.

In 1971 the nation Bangladesh was born. It was a country that morphed from a part of British India, to a province of Pakistan following the Partition of India in 1947. Bangladesh became an independent nation through a devastating war, which was one of the bloodiest conflicts in living memory. Bangladesh 50: Commemorating Independence from 1971 to 2021 invites audiences to explore elements of that history by delving into the specific layers of complexity that form Bangladesh’s current identity. More broadly, it will consider how liberation movements and art have been bound together in the forging of new cultural identities.

Bangladesh 50: Commemorating Independence from 1971 to 2021 is funded by a grant from the British Council’s Digital Collaboration Fund and hosted through British Council Arts.

Further details on Bangladesh 50: Commemorating Independence from 1971 to 2021 can be found at birminghammuseums.org.uk