Birmingham Producer Set To Drop The Bomb On New Release 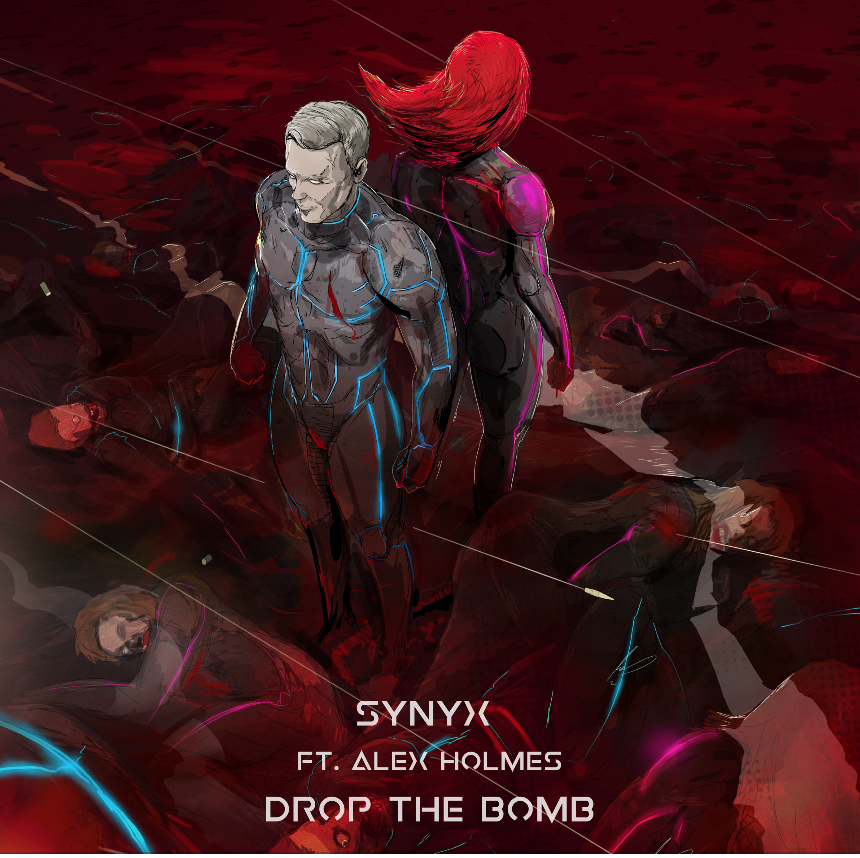 Birmingham music producer James Mountstephens has released the stunning track Drop The Bomb under the performance name of Synyx.

Fans of EDM, and progressive melodic techno pop, will want to be ready for this release, which was produced in James’ studio in County Down, Northern Ireland where he now lives with his wife and family.

Using the song as a mirror of how relationships can turn sour James captured the mood of the times.

“I feel it is quite an original track,” he explained. “It has a melodic progressive vibe, aggressive bass synths, a lot of feeling around the issue of negative relationships.”

Inspired by his friend and fellow producer Alex Holmes James developed the track from an initial concept by toplining melody to create a drive in the release.

Drop The Bomb is the latest creation under the name of Synyx.

Originally from Birmingham, the married father of two has been living in Northern Ireland for 12 years, after establishing his reputation in the Midlands.

“After learning how to mix vinyl a I was fortunate enough to establish DJ gigs at prestigious clubs such as Miss Moneypennys and Fuel as well as establishing residences at top Midlands clubs,” explained James.

The Synyx moniker, and associated Monkey branding, was developed by James to better reflect on the direction of his music.

“I wanted to create a strong brand character to coincide with my music that fans can engage with, something a bit more than just me as a producer,” he said. “A fictional character that can maybe bring good change to the world through music and my own beliefs and learnings, my own perception of truth.

“Synyx was really a twist on the word cynical at a time I found myself questioning more and more of the mainstream narrative.

“To further merge all this I needed a lead character so I had the idea of a chimp that was lost in space and then intercepted by an advanced god like alien race. He was genetically enhanced with the ability to travel the galaxy. His cause, to bring truth, peace and unity to the universe.”

For more information go to synyx.co.uk. Drop The Bomb is out now.