Home » Around The Web » Birmingham – the birthplace of tennis

Birmingham – the birthplace of tennis 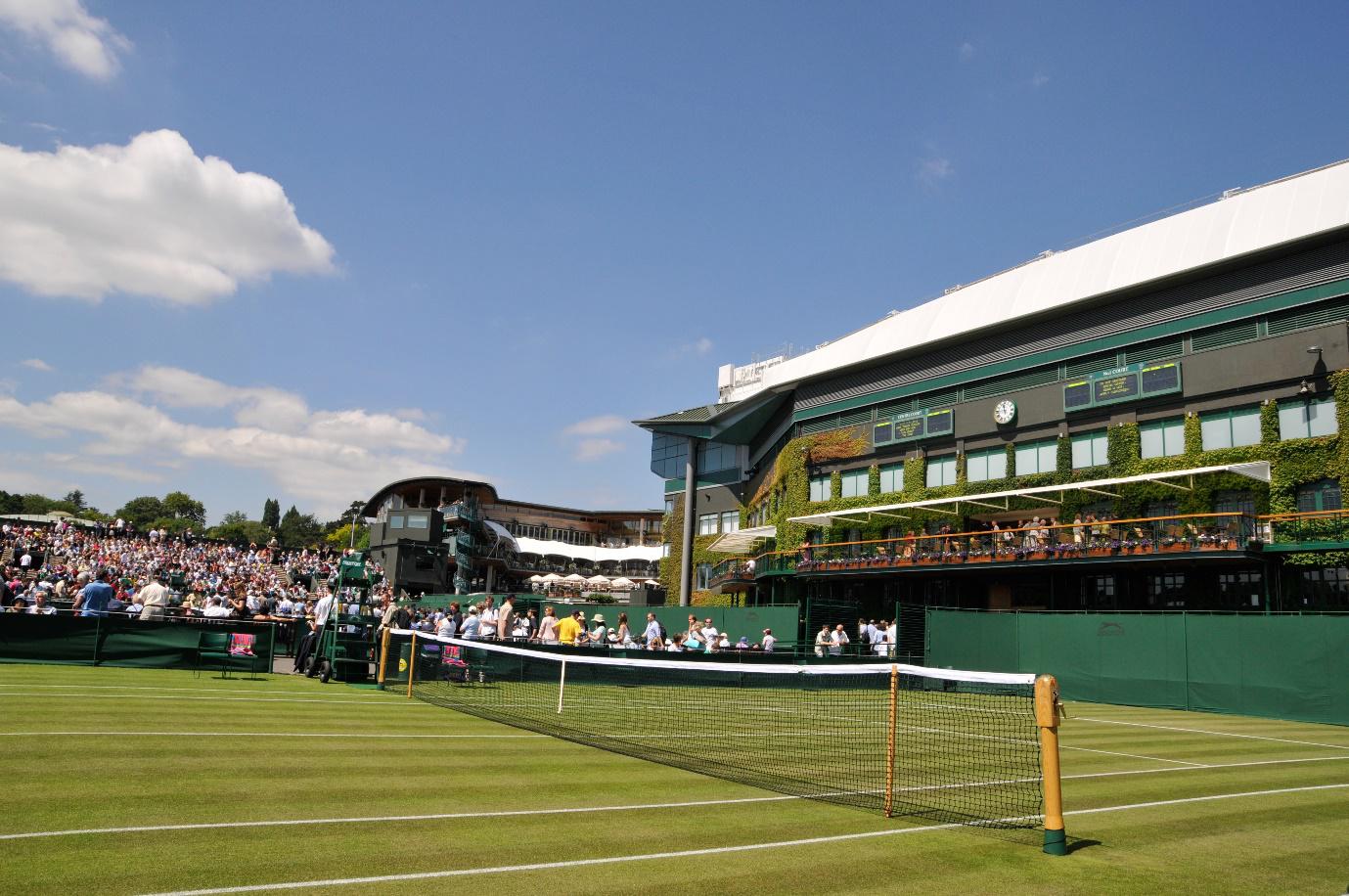 Birmingham is famous for several famous inventions over the years including the electric kettle, the adhesive postage stamp and even the first medical x-ray. But few Brummie inventions have had such an international influence as lawn tennis.

You might have assumed tennis was invented somewhere close to the “home of tennis” in SW19. However, the game of lawn tennis actually came about as a cooperation between two Birmingham men. Harry Gan was a lawyer and sports enthusiast, while his friend Juan Augurio Perera was a Spanish-born merchant.

The two men combined elements of existing racquet sports and played their game for the first time on a lawn in Edgbaston. Amazingly, it still exists to this day and has become something of a tourist magnet since being covered by the BBC in a 2017 video feature.

It’s no secret that when a major tennis tournament gets underway, the sports betting sites sites generally place long odds on British players. Yet that has not always been the case. Birmingham has produced two Wimbledon winners over the years, and there could well be a third waiting in the wings. Let’s meet them.

Dorothy Round was not your archetypal tennis player, certainly not in the 1920s. The daughter of a Dudley builder, her first major tournament in 1924 saw her take on experienced pro Joan Reid-Thomas. Dorothy was only 15, and played wearing her school blazer and using what was described as a “very ancient racquet.” Reid-Thomas was 21 and already had Wimbledon experience. She won the game but predicted that Dorothy would go on to achieve great things.

History proved her right, and Dorothy became a regular competitor at Wimbledon throughout the 1930s, winning the Ladies title in 1934. The following year, the became the first British player to win the Australian Ladies and two years later she followed it up with another Wimbledon win. Dorothy married soon after and gave up the professional game, but went on to become a respected coach and tennis journalist.

Ann Jones was born in Kings Heath, and as a youngster, table tennis was her game. Both her parents played professionally, and her father was the British number one for many years. Ann won several table tennis titles in the 1950s before switching to lawn tennis.

A contemporary of Billie Jean King and Margaret Court, she played during a highly competitive era, which makes her three grand slam titles, including a Wimbledon victory over King in 1969, all the more impressive. Beatles biographer Mark Lewishone says the Fab Four even paused a recording session to listen to radio commentary of her famous victory.

Birmingham doesn’t just have a rich history where tennis is concerned. The future is in safe hands, too. Dan Evans was born in the Hall Green area of Birmingham and is currently the number two ranked British player on the men’s circuit.

His best showing at Wimbledon so far has been the third round, which he achieved in 2016, 2019 and last year. However, he showed in reaching the semi-finals of the Sydney Classic a few weeks ago that he’s capable of taking on the very best.