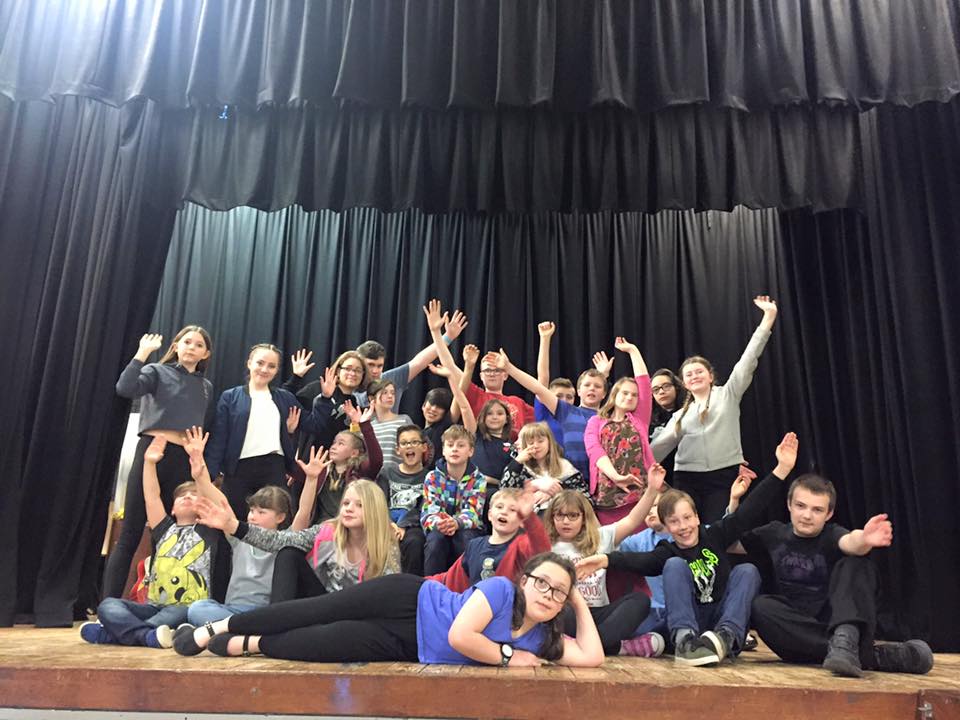 Calling all Midlands performers! Round Midnight Ltd, the Birmingham based theatre group, is offering children aged between 6-11 years of age, the chance to go to summer school with a difference.

With the last 12 months being difficult for children in particular, the theatre group has places for children interested in acting, singing, dancing or comedy, or if they are already showcasing a natural talent worthy of a place on Britain’s Got Talent and want to hone their skills, then this summer school is perfect for them.

Phil Hyde, co-director and script writer for the Round Midnight Summer School, commented: “We are really pleased that we are able to offer our summer school this year which will be running from Monday 26th to Friday 30th July. With many children finding the last 12 months tough, we hope our summer school will provide them with a platform to showcase their creativity, help improve their mental wellbeing and be lots of fun at the same time.

“The team’s background is in writing and performing comedy for our youth theatre, Raw Talent and we have had some hilarious performances over the years, not just down to the writing, but also the effort the kids put into the end of the week shows, which hopefully friends and family will be invited to.”

The award-winning theatre group, which has been delivering high quality education and creative arts for over 30 years, recently picked up three Digital City Awards, including VR/AR Project of the Year, Best Use of Technology and The Tech for Good Award for its Virtual_Decisions programme, a one of a kind programme which uses VR in education and focuses on delivering an early intervention programme for young people that explores gang culture.

In addition, Round Midnight has also been nominated for the Services Innovator of the Year Award at the Innovation Awards which will be announced at the Awards Celebration on Thursday 1st July, held at Millennium Point, Birmingham.

Round Midnight Ltd tackles challenging subjects within personal, social and health education for both primary and secondary schools.

Sami Cornick, co-director and script writer for the Round Midnight Summer Schools, added: “We deliver educational workshops to schools all year round, with many of the sessions covering topics such as gang culture and knife crime. We are incredibly passionate about working with young people and this is why we offer exciting arts projects during the summer. It’s so important that young people get a break from education, they need to have a laugh!”

For further information about the Summer School, which is being held at Kingsbury Village Theatre, Coventry Road, Tamworth, B78 2LP, 10am to 4pm, visit https://www.roundmidnight.org.uk