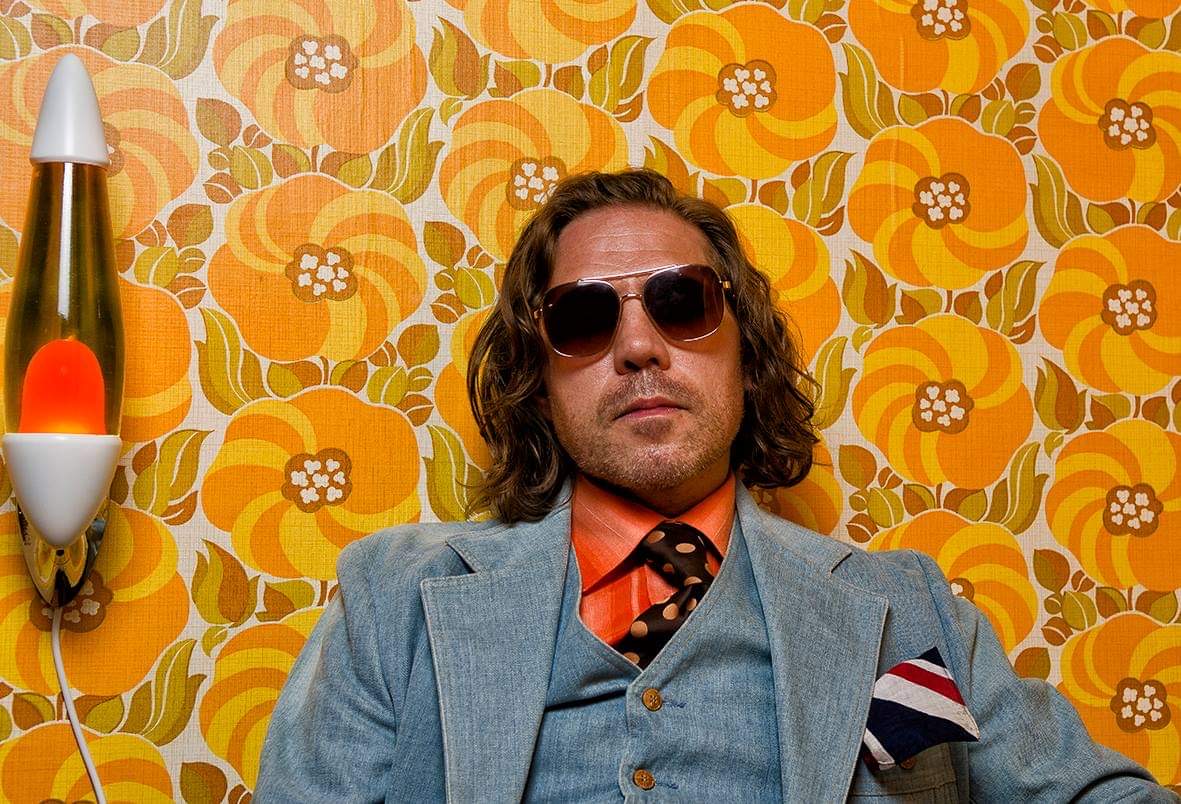 After a decade on the Birmingham scene wowing audiences with Rhino & The Ranters, R. John Webb is back with a new persona and a new album.
Dandy the Vandal is the hero we all need. Arriving in 21st Century Britain from the 1970s, he’s an unapologetic rock God with pomp and swagger, drawing influence from the sounds of the 70s and along with his band of misfits, The Godforsaken Sweethearts, is releasing his debut album on new Birmingham label Catch the Buzz Records.

The new album ‘The Ingenious Gentleman Dandy The Vandal & The Godforsaken Sweethearts’ will be launched at the Hare & Hounds on 28th July and will feature a full album performance including singles ‘Dandy The Vandal’ and ‘We Are the Subterraneans’.

Of the new record R John Webb said “It is very much an album conceived of lockdown. It is an album of its time for another time. The backdrop of Brexit runs through it and all that that conveys. It is predominantly a dialogue with the 70s. It is not fashionable or overtly political. It contemplates the current situation with hindsight, fear and humour. I hope it is a message and a massage; a missive and a missile.