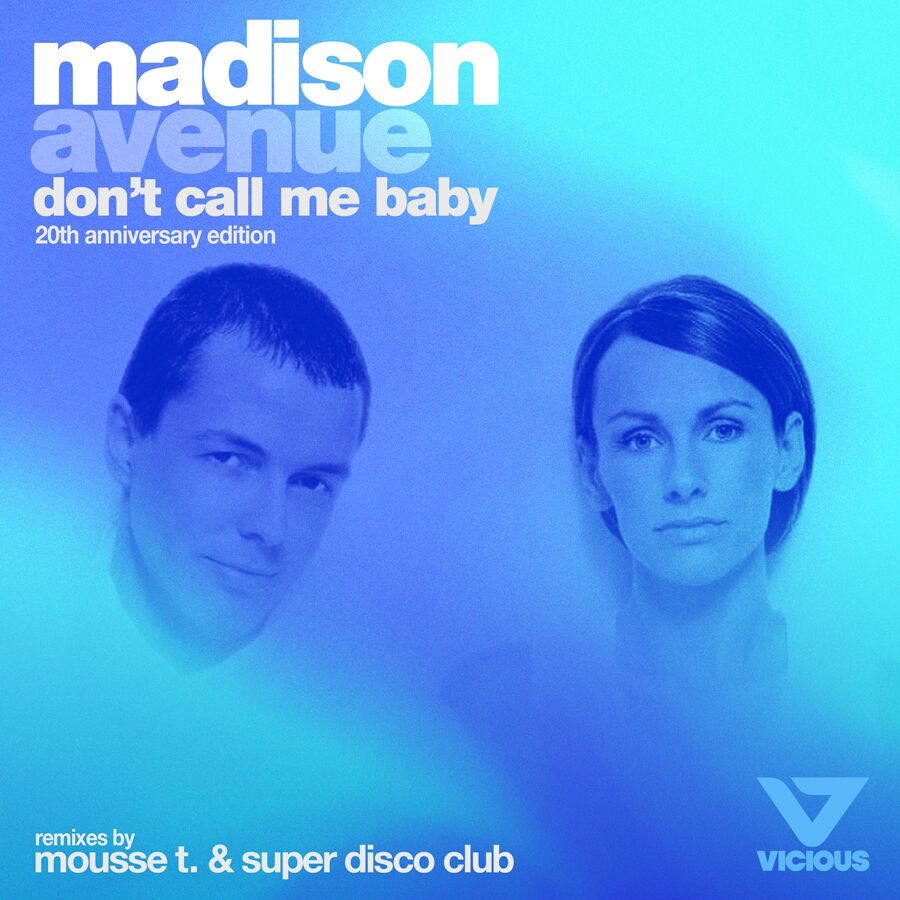 The UK is widely regarded as a pivotal tool in the Electronic industries positioning in the global scene. It has long been recognised for breaking new & innovative acts and for changing the face of multiple genres. Birmingham’s part in this has been widely unrecognised by a larger audience, yet has always harboured promoters and producers that have consistently broken the mould. As we’re all aware, the city has taken on a considerable growth that has extended its already burgeoning nightlife and has cut a new cloth for clubbers, comparable to its nationwide counterparts.

This was also the hallowed home of UB40’s DEP Studios and many notable labels like Bosting, the original Fabric, and also the revered Network / Kool Kat Records, setting the foundations as one of the most important House labels, unleashing a long stream of hits that still hold a heavy impact today. The label founder was directly responsible for bringing the sound of Detroit to Europe, breaking international acts such as Derrick May, Inner City and more.

Looking back, House was a prominent sound being played in Birmingham clubs from 1985, onwards at weekly events at The Irish Center, underground warehouse parties and The Powerhouse. An influx of warehouse parties kept the 4/4 vibe going until the city’s first official weekly House club opened, Hipnoziz at The Hummingbird in 88. This preceded the 89 explosion of House music countrywide, including The Snapper Club @ The Hummingbird, taking on 3,000 ardent clubbers every single Friday, replicated in parts by Terminal and The Rainbow Venues in recent years.

One of the city’s most influential dance acts around this time was Electribe 101 which planted the seeds for Rockers Hi-Fi some years later, not forgetting one of the UK’s first acid house records coming out of Birmingham in 88, by a collaboration between The Ecstasy Club (track: Jesus Loves The Acid) and Swordfish Records.

Looking back, House was a prominent sound being played in Birmingham clubs from 1985, onwards at weekly events at The Irish Center, underground warehouse parties and The Powerhouse.

From this point, the world was awash with club music and a more commercial edge pushed through. This saw the likes of Tin Tins, Chuff Chuff, Gatecrasher (later moved to Sheffield), Wobble and Fun, which regularly appeared in DJ Mag and Mix Mag top places to dance in the UK. Miss Moneypenny’s also opened the spectrum and awareness of the city as a character fuelled platform for all things club related, taking the brand further afield to Ibiza annually for a longstanding residency.

One of the later one’s to hit the scene was Moon Lounge and Hidden positioned in the iconic Steering Wheel complex and home to nights like MUD Club, and Fuel at Bonds breaking a selection of crossover hits that remain anthems and dance floor institutions. This added a fresh new dimension to the city, which was already enjoying a wealth of dance music artists and DJs play sets in The Medicine Bar and Circo, and supported international acts, newer DJ’s and producers that have made a name in recent years. Hailing back to this vibrant heyday we saw the likes of Soul Central introduce their pinnacle track ‘Strings Of Life’ which went on to become a certifiable piece of club history, which still echoes today.

Starting as a no.1 track many years ago, this tune is already firing up clubs and bars across the city, reminding us that House in all its many varied guises is a constant source of entertainment. When we look closer than the sparkling lights or city wide club posters for experiential brand Magic Door, it’s easy to see the musical landscape has something very exciting to offer on a local, national and international scale.

Check the video teaser for the new mix here: Dont Call Me Baby 2019