Published by admin On September 1, 2015 Leave a response 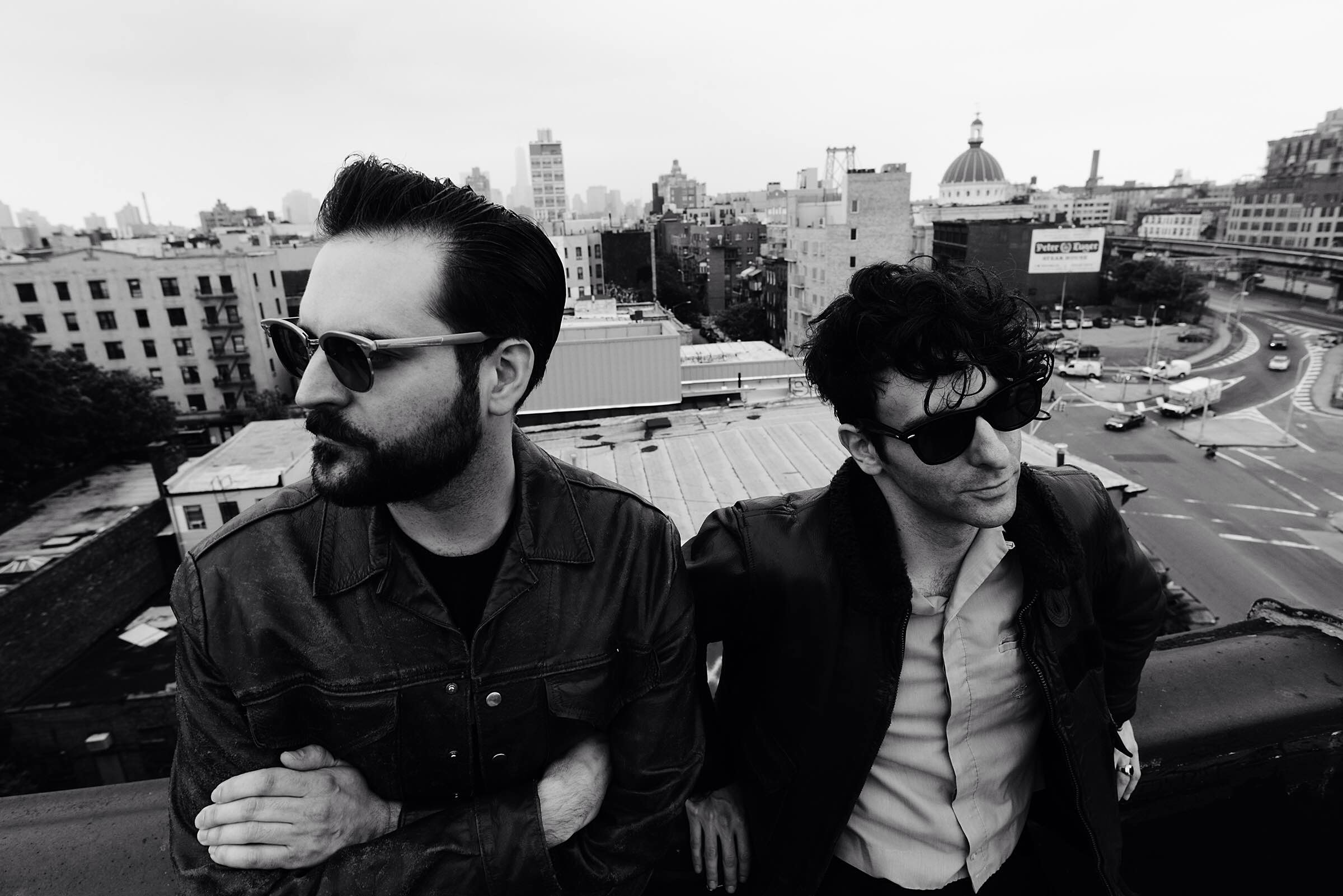 So you may have heard that Barack Obama just compiled a summer playlist of his all time favourite tunes. This story has been covered by Rolling Stone to The Telegraph and everyone in between, all over the world.

One name that sticks out on the list because of their relative obscurity are garage rock and rollers Low Cut Connie. The president of the United States and ‘leader of the free world’ loved them enough to put the band’s song ‘Boozophilia‘ on the list thus making them a household name over night.

What most articles on the story failed to mention however is that one half of the songwriting duo making up the heart of the band is a Brummie by the name of Daniel Finnemore.

Still residing in our fair city but working and touring with the band year round, drummer/guitarist Dan is definitely proud to be flying the flag for local music with praise and recognition from Obama himself.