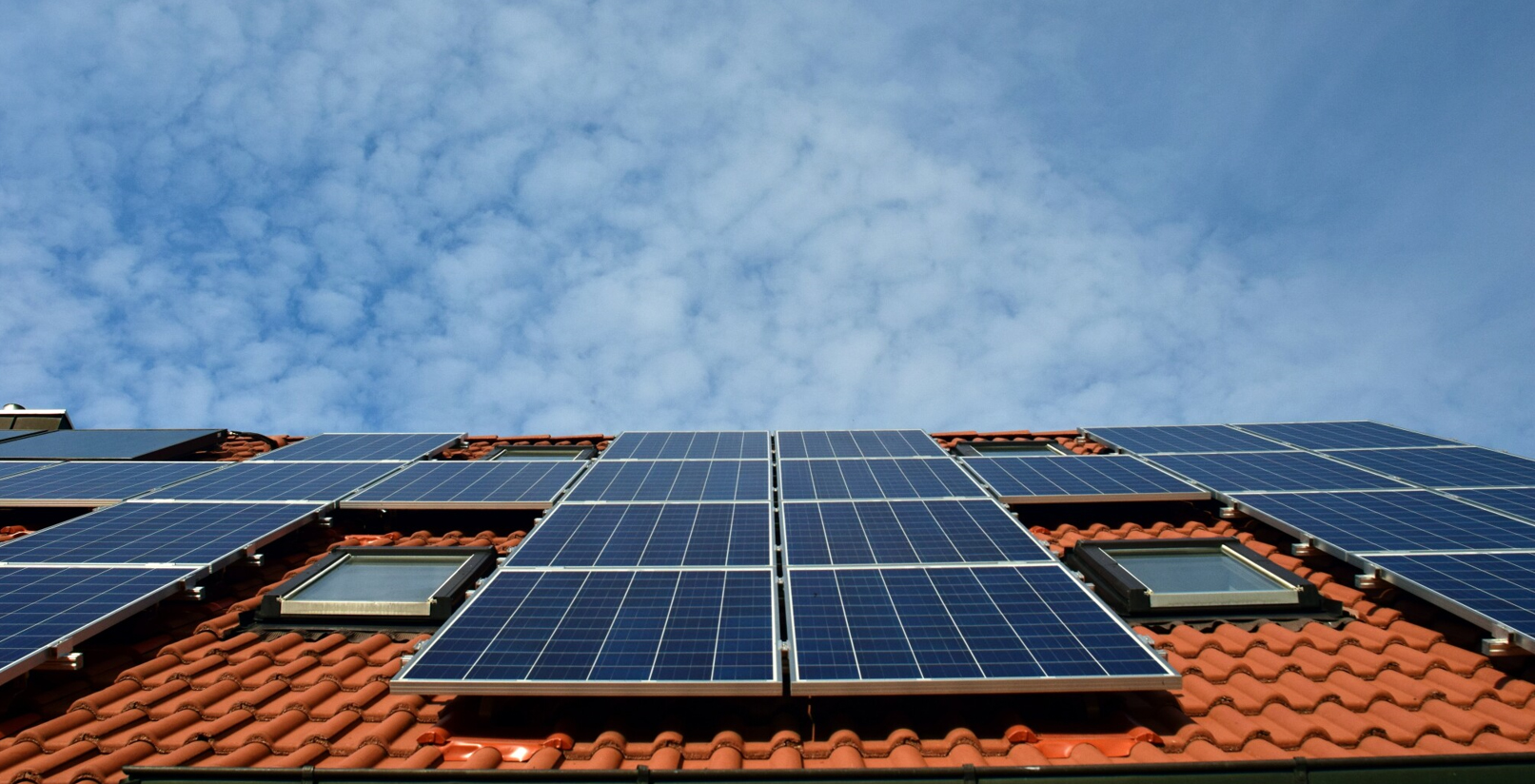 Late last year, the UK Government declared its intention to support construction methods that are higher quality, better for the environment and quicker to build. Project Speed, which includes £3 billion in capital investment for the NHS, is a part of this commitment. The MTX construction of the additional wards at Hereford County Hospital was a £12 million project, part of the investment.

On August 12th, Boris Johnson visited the site to see the construction in progress. It is a facility that now holds 72 extra beds in three wards and was completed in just 11 months.

There are many preconceptions held about modular construction. It is a technology that has been around for decades but has only recently reached its deserved prominence as a building solution. Modern modular units are engineered solutions. MTX has a design and engineering team in-house who constantly research and evolve the design offered to clients.

As the modules are constructed in a factory setting, it is possible to maintain excellent quality control processes. Unlike a traditional brick and mortar site, modular construction is in a highly controlled environment, and all work can be checked carefully as it moves along the line. Being inside also means the supplies are kept out of the bad weather and away from potential damage.

Equally important is the improved experience for the client. The building methods mean there are fewer vehicles on the road, only a handful of operatives on site, and the site’s disruption is kept to a minimum. It is a much safer environment, especially for hospitals and schools that need to function while the construction is underway.

The environment and the state of the climate are at the forefront of all our minds. We are aware we all have to do our bit to reduce energy consumption and improve our use of resources.

Modular construction is greener in so many ways. For instance, there is much more chance to recycle component parts. As a module is constructed from standard components, rather than being demolished, it can be taken apart and the material reused where appropriate.

Equally, as the work is completed indoors and with a stable supply chain, there is much less wastage. There is a 60% reduction in materials sent to landfills. The reduced amount of traffic on the road also reduces the carbon footprint of the construction.

Finally, and most importantly, the long-term energy efficiency of the units means that utility usage will be lower. While this has the bonus effect of lower running costs, it also helps us preserve natural resources.

Probably the most significant contribution modular construction can make, especially for the NHS and the pressures they face, is the speed. The construction of three wards, such as those at Hereford, would have taken at least twice as long with traditional methods. With modular construction, the sub-structure and super-structure are completed at the same time. As soon as the groundworks are complete, the module unit can be delivered. The MEP services are also pre-manufactured, and only the final finishes need to be completed once delivered.

The importance of this speed goes beyond convenience. In traditional construction, delays in the build timeline can lead to problems with subcontractors, and a project manager struggles to deliver to the deadline. Any delay usually costs money and eats into the contingency budget. There is little need for a contingency budget with module builds. There is no delay as the units move along to the next specialism. The process is so fluent with the factory, as all the trade specialists are working on site already.

It is an exciting time for the sector! The government’s request for better, greener, and faster has spotlighted the strengths of modular construction. The quality of the final design is superior in so many ways, and the methods used are constantly being researched and resolved.