Burt Kreischer at The Alexandra Birmingham on 29 January – limited availability 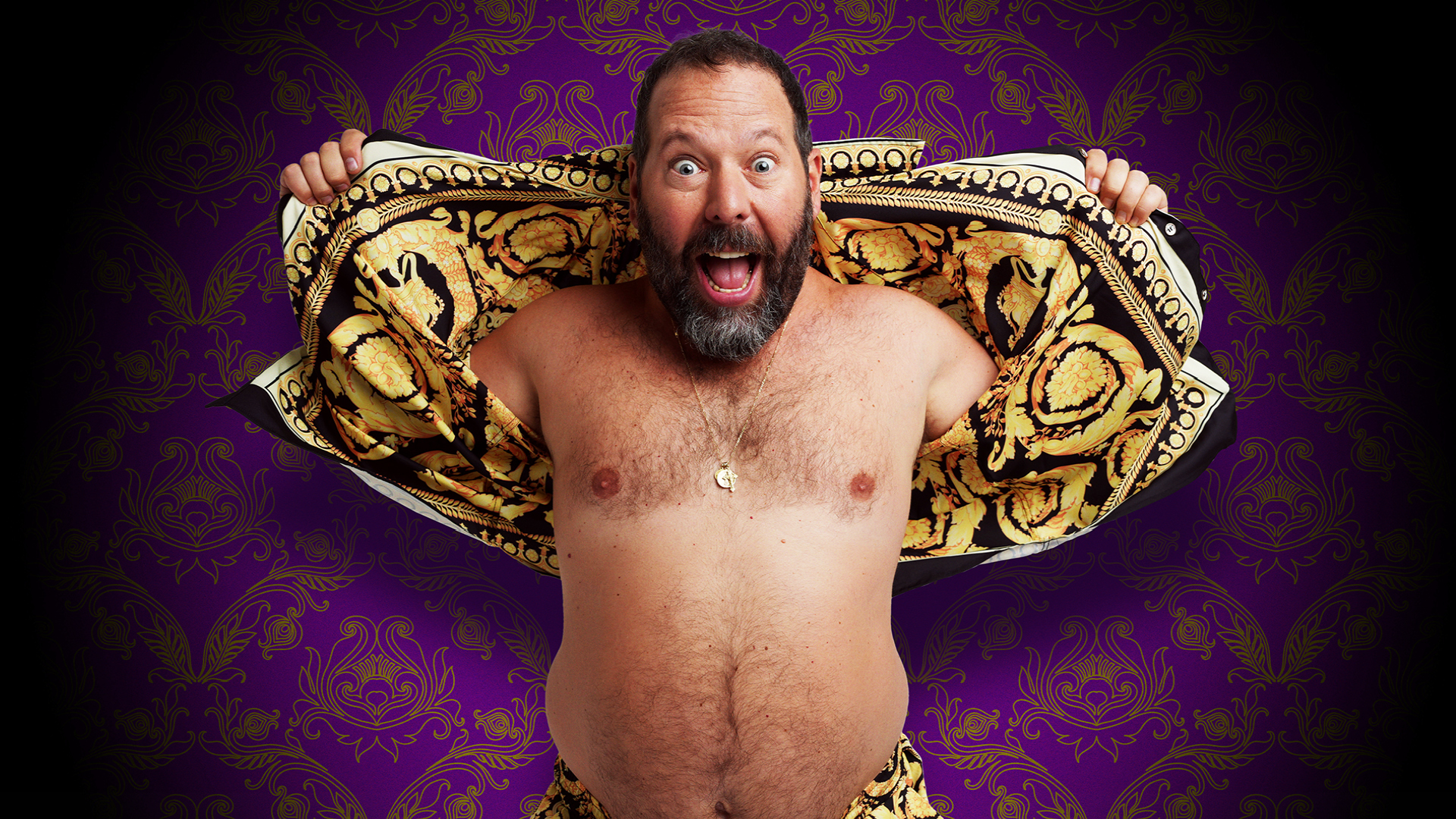 Renowned comedian, podcast host, and author Bert Kreischer announced his Tops Off World Tourwhere he will perform at The Alexandra, Birmingham on Sunday 29 January 2023.

Wrapping up The Berty Boy Relapse Tour, during which he has been selling out arenas with record-breaking attendances (including 11.3K tickets sold at PPG Paints Arena in Pittsburgh, PA), Bert will now be taking his party-boy antics to four continents on his Tops Off World Tour!

Bert Kreischer is an American stand-up comedian, actor, writer and host who performs to sold-out crowds across the USA. His brand-new stand up special “Hey Big Boy”, as well as “Secret Time” and “The Machine” are currently streaming globally on NETFLIX.  Bert recently debuted his new Netflix docu-series “The Cabin,” which shot straight to the top 10 within 24 hours and was the most-watched unscripted series on the platform the week it premiered. Bert Kreischer hosts Go-Big Show with celebrity judges Snoop Dogg, Rosario Dawson, Jennifer Nettles and Cody Rhodes. Described as having a “rare and incredible talent” (Interrobang), Bert has evolved from being named Rolling Stone’s 1997″Number One Partier in the Nation” to one of the top names in comedy. Between his four stand-up specials, his three podcasts: “Bertcast,” “2 Bears 1 Cave,” and “BillBert,” his YouTube cooking show: “Something’s Burning,” his book “Life of the Party: Stories of a Perpetual Man-Child” (2014), Bert has succeeded in finding the elusive blend of “being a cringe comedian with real insight” (Interrobang).  Lauded as one of the best storytellers of his generation, Bert seamlessly and sincerely shares anecdotes about his family and fatherhood while showing his ability to prove “that there’s a way to take his [party-boy] antics into middle-age,” (Forbes). His infamous story about robbing a train with the Russian Mafia was recently optioned by Legendary (the studio behind The Hangover Series, Jurassic World, and Straight Outta Compton) to be turned into a movie. After the successful debut of The Body Shots World Tour in 2019, where he quickly sold-out theaters and added shows in almost every market, Bert performed 59 shows of his “Hot Summer Nights,” a socially-distanced outdoor tour spanning 35+ cities across 18 states and reaching 80,000+ individuals, coining him as the first-ever stand-up comedian to embark on a drive-in comedy tour. This summer, Bert and a star-studded lineup broughtFully Loaded Comedy Festival to unique venues including minor league ballparks, a racetrack, an indoor arena, and an outdoor amphitheater selling out shows with record-breaking attendances.Bert is currently traveling to arenas and theaters on The Berty Boy Relapse Tour through December.