Home » Around The Web » Can 3D Movies Cause Migraines?

Can 3D Movies Cause Migraines? 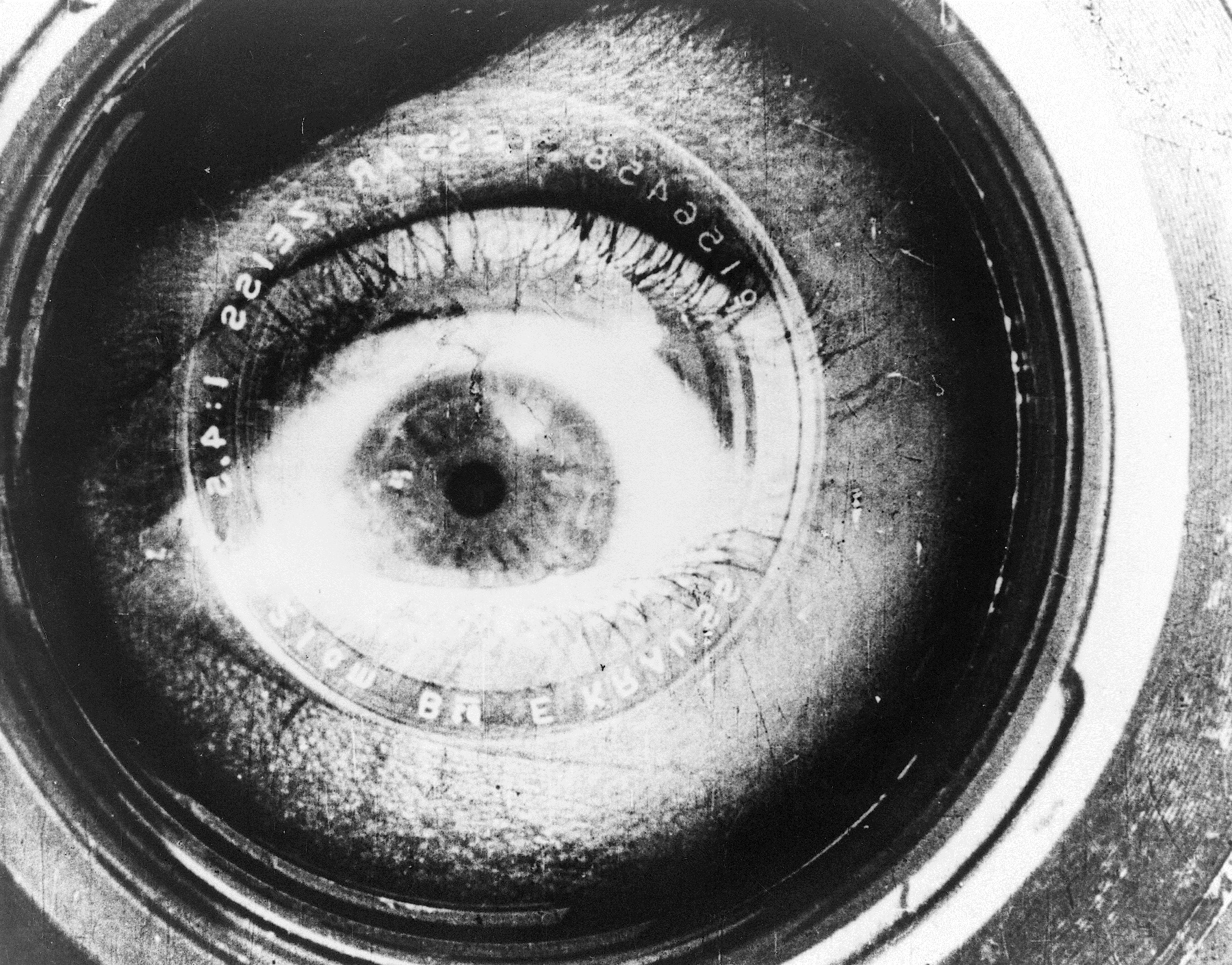 You want to watch a 3D movie but hesitate to buy a ticket because you worry it will trigger your migraine. Yes, you may be correct about saving your popcorn for a 2D screen.

The new digital 3D technology no doubt gives us a more spectacular experience; for some people, a prolonged 3D session might result in an aching head or migraine. Today’s 3D movies provide an incredible experience to viewers, allowing them to feel like they are in the centre of the action, the sights and sounds of the film surrounding them. It works by using 3D glasses to deliver different images to each eye, which convinces your brain that you’re seeing depth in the scene.

Viewers experience such symptoms when viewing a 3D movie because the brain reacts simultaneously to inappropriate images coming to both eyes. It’s not a natural visual that the brain is used to processing. The brain needs to combine 3D visuals to produce a stereo effect.

Women experience headaches twice as men. Among 3D movie viewers, those who previously suffer from migraines are nearly four times more likely to get an attack.

You can still enjoy a 3D movie without fear of migraines. You can keep one of the migraine medications with you, like Sumatriptan tablets which you can get online, and enjoy your great experience.

Why 3D movies cause headaches or migraine?

For patients with chronic migraine, it’s an unfortunate fact of life that you have to make some adjustments to accommodate the headaches. Viewing films in 2D might be just one of your most essential adjustments. With the help of your GP, you can learn to understand your limits and enjoy life as fully as possible.

While more research is required to determine the specific reasons behind this finding, research suggests that possible causes might be light sensitivity, the movie’s frame speed, the intensity of the film’s visual effects, eye strain and the way images are projected through the 3D glasses to view these films.

According to optometrists, one in every four viewers experience problems watching 3D movies and TV. This might be because 3D visuals cause tiresome eyestrain or the viewer has problems perceiving depth in real life. A 3D film gives people an entirely new sensory experience that requires more significant mental effort. In the worst scenarios, a 3D movie makes people queasy, leaves them dizzy or gives them headaches.

In normal vision, each eye receives visuals at a slightly different angle. When it gets processed in the brain, it creates depth perception. The illusions you see in three dimensions in the movies are not precisely calibrated in the same way that your eyes and brain are. Suppose your eyes are a little off, to start with; it is really throwing a whole degree of effort your brain needs to exert. This disparity will give people headaches or migraines.

Apart from photophobia and extreme sensitivity to light, the other factors that may trigger your migraine are:

How to avoid migraine while enjoying a movie

Sometimes, even a 2D movie may cause a migraine if the film is full of bright lighting, frenetic editing and rapidly-paced action sequences. The theatre itself may cause headache issues if the sound is too loud or the light from the screen is exceptionally bright. So how to avoid migraines while still enjoying a movie? Here are some suggestions to try out:

If you are light-sensitive and bright, flickering, glaring lights or low-resolution computer screens are your tigers; try to minimise contact with these before, during and after watching 3D movies. The fewer triggers you are exposed to, the less likely you are prone to a migraine attack. Get plenty of rest before the movie, wear filtered sunglasses on your way there, and don’t indulge in foods that affect you.

Our brain reacts to wrong images coming to both eyes simultaneously while watching a 3D movie. This is because 3D visuals are not natural visuals our brain is used to processing. The brain requires extra-sensory effort to process these 3D visuals that often lead to trigger your migraine.

As with 3D movies, it may be best to be careful about exposure to these types of 3D visuals if you are susceptible to migraines, especially if you already have migraines after watching a 3D movie. If you watch the film at home on Blu-ray or TV, take breaks every half-hour and do something else that doesn’t tax your eyes.

Keeping a migraine diary will help you understand things that set you off.