Home » Around The Web » Can You Watch Netflix US If You Travel Overseas?

Can You Watch Netflix US If You Travel Overseas? 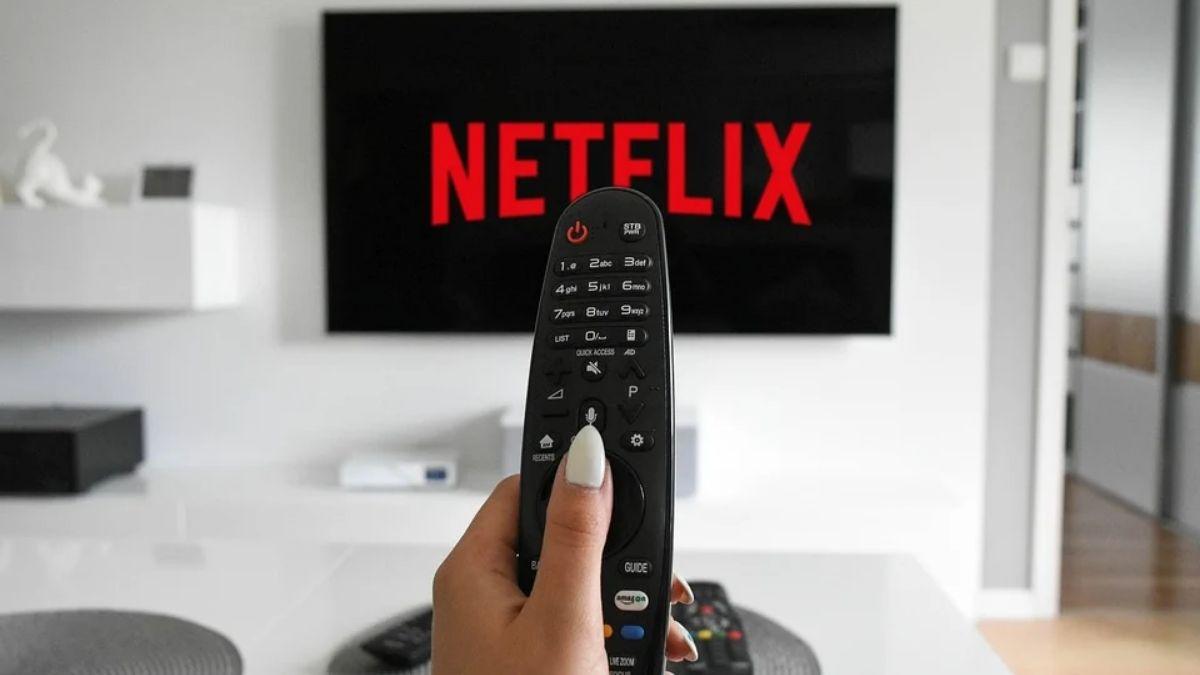 Traveling abroad isn’t so fun or glamorous nowadays thanks to COVID-19, but it can still be an enjoyable experience if you plan everything right. One thing we saw that many people in the US who travel abroad don’t account for is Netflix, though.

What do we mean?

Well, a lot of travelers realize that they can’t watch their favorite Netflix series in bed, on the train, or while waiting at the airport – when it’s too late. If you don’t know what we’re talking about – some Netflix titles are only available in specific countries. For example, if you use ProPrivacy’s StreamCatcher tool to look up shows like The Office and The Tudors, you’ll see they’re only available in the US.

Those are just some examples off the top of our head. Feel free to use the online tool to check any title you want. It will tell you which countries it’s available in. Chances are you’ll end up finding out you won’t be able to relax with your favorite show or movie.

We’ll answer that question (and many more) in this quick Netflix guide.

Why Are Some Netflix Titles Only Available in the US?

Because Netflix only has licensing rights for that region. Since they don’t own most of the content on their platform, they have to license it. That means they buy distribution rights from the copyright holders.

There’s just one problem – many times, Netflix can’t get global rights because they aren’t for sale. Instead, they can only purchase rights for specific regions (like the US, in this case). If you’re wondering why, it’s probably because the content creators sold the rights for other countries to different TV networks and streaming sites.

But even if the global rights are for sale, Netflix won’t automatically buy them. Instead, they check their data mining first to see where a show or movie is popular. If existing and potential new users in one country aren’t interested in a title, Netflix won’t purchase the licensing rights for that region.

It sounds a bit unfair, we know, but please keep in mind that Netflix spends a lot (and we do mean a lot) of money on licensing content. In fact, according to data, licensed content is one of the biggest expenses for Netflix. So the company can’t just decide to invest money in getting rights for a country if it wouldn’t be profitable.

Can You Watch Netflix Originals While Traveling Abroad?

Correct – since they’re owned by Netflix, they’re available everywhere the service is.

There are a few minor exceptions, however – like Lilyhammer or Orange Is the New Black. While those shows aren’t US-only, they’re also not available worldwide.

Because when they launched, Netflix wasn’t available all over the world. So they sold the licensing rights for those titles to other streaming sites and TV networks in countries where Netflix wasn’t available at that time. So while the service might be available in those regions today, the company doesn’t have the licensing rights for their own shows. Due to that, they have to geo-block their own content in certain countries.

For example, Orange Is the New Black came out in 2013. Netflix wasn’t able to stream it in Indonesia because it wasn’t available there (it only launched in 2016). To not waste potential profit and marketing, they sold the licensing rights to a different content provider in that country. So, if you’re traveling there, don’t expect to be able to watch the show on Netflix.

How to Watch Netflix US When You Travel Abroad

Okay, so Netflix’s approach to geo-blocking makes sense, but what can you do about it?

Well, you could use a VPN – an online tool that hides your IP address and encrypts your traffic. Here’s how it can help you unblock Netflix US:

If that sounds too confusing, this image should make things clearer:

Don’t worry – on your end, the process is extremely simple. You just pick a US server, connect to it, and that’s it. You can then start watching Netflix US shows and movies anywhere in the world.

Do All VPNs Unblock Netflix US?

No – Netflix is really good at detecting VPN IP addresses. When it does that, it redirects VPN users to the Netflix proxy error page.

What is important is finding a VPN that can avoid that kind of detection. The only way it can do that is by refreshing its IPs, and doing it very often too. Unfortunately, not all VPN providers have the financial resources to regularly do that.

To find such a VPN, use ProPrivacy’s StreamCatcher tool. When you look up a Netflix title, it tells you which countries it’s available in. Also, it recommends the top three Netflix VPNs based on ProPrivacy’s data (one of the leading VPN review sites on the web).

What’s Your Experience with Watching Netflix US Abroad?

Did you ever deal with geo-blocks? If you did, were you able to bypass them using a VPN, or did you try another unblocking method? Please let us know in the comments below.