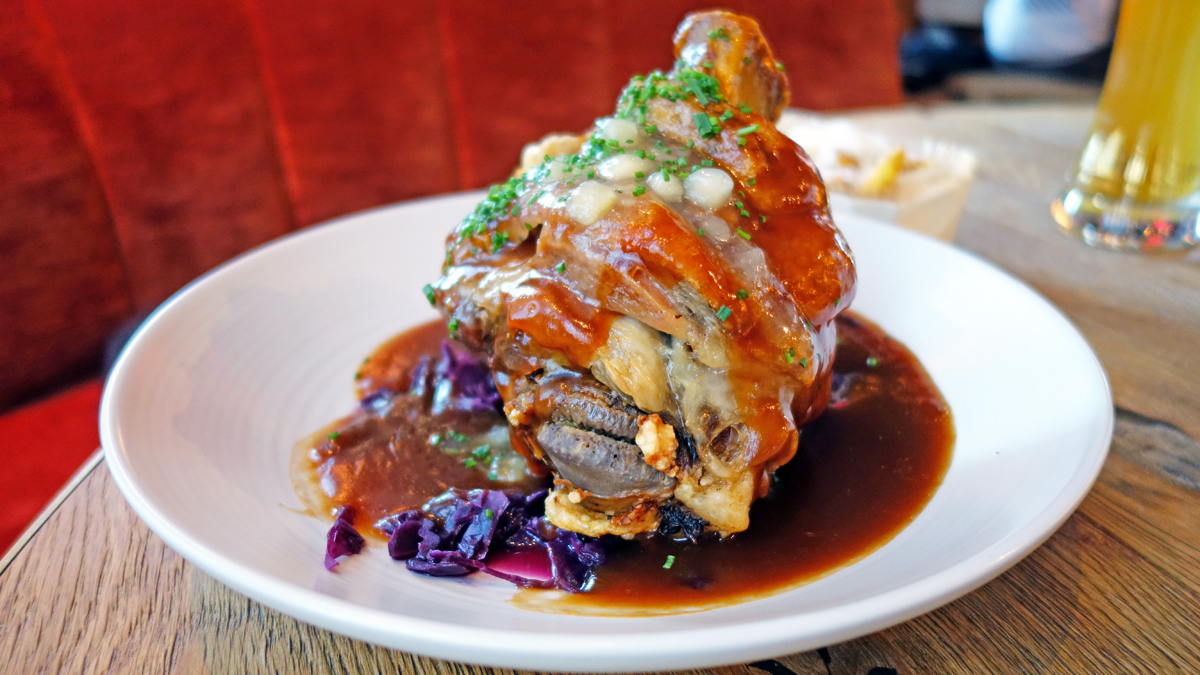 The Choose Hospitality campaign, designed to attract a younger generation and retain those already working in the hospitality sector, has so far been backed by chefs such as Gordon Ramsay, Tom Kerridge, Paul Ainsworth and Glynn Purnell.

With decades of experience in the hospitality and foodservice sector, and further to pandemic which has created 400,000 job vacancies with more than 80% of businesses reporting they have roles to fill*, the Chef team wanted to spread the word about the possibilities available for a career in the industry.

To mark the launch of the ‘Choose Birmingham’ campaign, a video featuring some of the city’s hospitality stars from businesses such as The Grand Hotel Birmingham, Albert’s Schloss in Paradise and Wine Freedom in Digbeth has been produced. The film will be shown in job centres across the Midlands.

Claire Bosi, Editor of Chef magazine, said, “Hospitality is a tangible and brilliant career option yet so many either avoid or leave the sector without understanding the full breadth of what it has to offer. We wanted to create a film that conveyed the fact that there are so many options for those that love this brilliant industry.”

Glynn Purnell, chef and owner of Purnell’s Restaurant, said, “I’m really proud to back the Choose Hospitality campaign. I believe it’s vital to not only encourage people to enter, but also stay, in the hospitality industry. The UK’s hospitality sector is brilliant: we have the most exciting restaurants, the best pubs and a thriving street food offer. It’s a real honour to be an ambassador for such a pivotal campaign.”

Chef & Restaurant Magazine is the number one publication for professional chefs. Delivered 12 times a year or via digital subscription, with publications available in the UK, New York City and the Middle East.