Home » Around The Web » Chronograph Watch 101: The Essential Guide 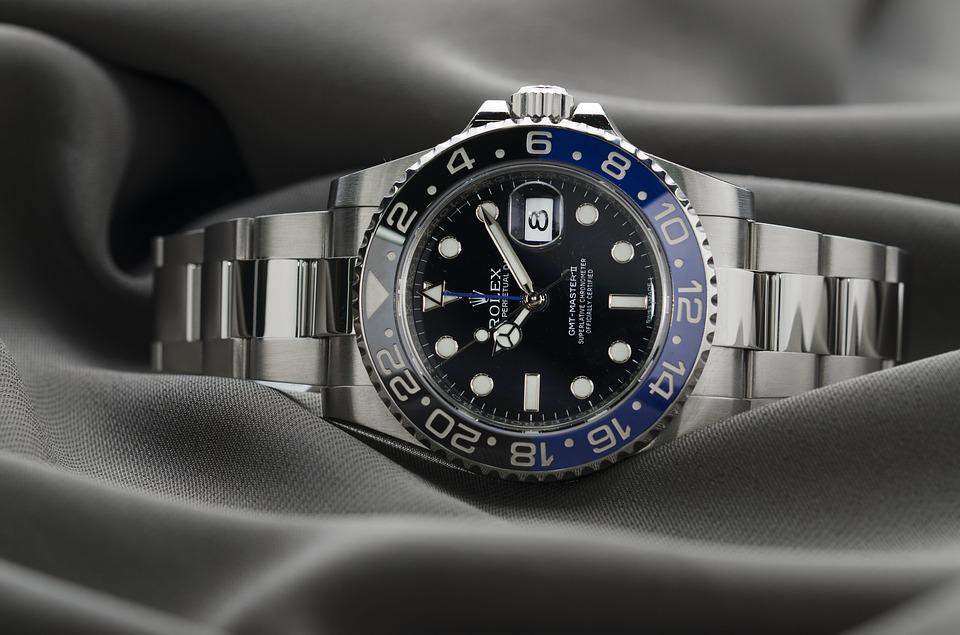 If you are a watch-lover, there are numerous watches available that you can buy for yourself and style on your wrist. If you love watches, then the chronograph watches are a must-try. Chronographs stand at the top for many watch-lovers.

Chronographs are a popular type of watch that has been the trend and in demand for a long time. There are some chronographs models which are considered the best watches today. Thus, watch lovers can try Nordgreen chronograph watches to get a stylish, classy look.

Chronographs are a lot of use; you can wear them while doing numerous activities, whether cooking, laundry, etc. They have been used by people that are into sports activities.

What is a Chronograph Watch?

In many of the clocks, there is an extra scale that is for calculations like speed. The clocks are a “multi-tool” watch, and thus you can see so much craze about these watches.

The watch’s movement is its engine; it makes the watch run and keeps the time. Below are the 4 major types of movements:

One of the most cost-effective watch movements is the Quartz movement. Batteries are needed to power a quartz movement’s oscillating electrical circuit, controlled by a quartz crystal.

These so-called “hybrid” movements are a relatively new breed that has gained popularity recently. They use a regular quartz movement for time-keeping; however, it is stacked with the mechanical chronograph module.

To keep running, one of the two types of mechanical movements—manual wind or hand wind movements—must be wound.

One another type of mechanical movement of the watch is automatic. Its functioning is the same as the manual – wind but with 1 key difference. A weighted rotor that can wind the mainspring is attached to the rear of a movement.

One of the most simple and basic chronographs is the simple clock. The watch has 2 pushers at the two and four o’clock positions. Typically, pressing the top pusher once starts the clock, and pressing it again while running stops it.

When you press the bottom pusher, it resets the clock and registers to track it.

Flyback is a rare type of clock. In the normal chronographs, when you press the reset pusher when the clock is running will either result in nothing or just destroy the movement.

If we talk about the flyback chronograph, if you press the reset pusher while the chronographer is running, it will make the second hand “fly back” to zero, so it may begin counting again immediately. People use it for timing consecutive intervals, let’s say, around a race track.

It is the most complicated and rare type of chronograph, also known as a split-seconds chronograph. Two chronograph seconds hands are housed in this sort of movement, one on top of the other.

When the clock is moving, pressing the pusher may lead to splitting one of the seconds. However, the other second hand continues its journey tracking the elapsed time. When you are done, try to press the pusher again, and the split-second’s hand will quickly catch its twin, where until another request is made, it will keep doing its covert sweep.

An uncommon yet interesting type of chronograph is the mono-pusher. The movements need ingenious engineering because they only have one pusher, which is occasionally built within the crown – that starts, stops, and resets the clock. It offers a non-descript and less cluttered chronograph design.

At last, we would say that chronograph is a popular and classy type of watch which has always been in trend. The people who love to wear watches but haven’t tried wearing a chronograph must buy this watch and style it on their wrist.

Chronographs not only show the time but also act as a stopwatch, so it is a multi-purpose watch, and many brands are selling the clocks; you can buy the one as per your wish.