Home » What's on » Comedy Duo Serves Up an Evening of Fun in Brum!

Comedy Duo Serves Up an Evening of Fun in Brum! 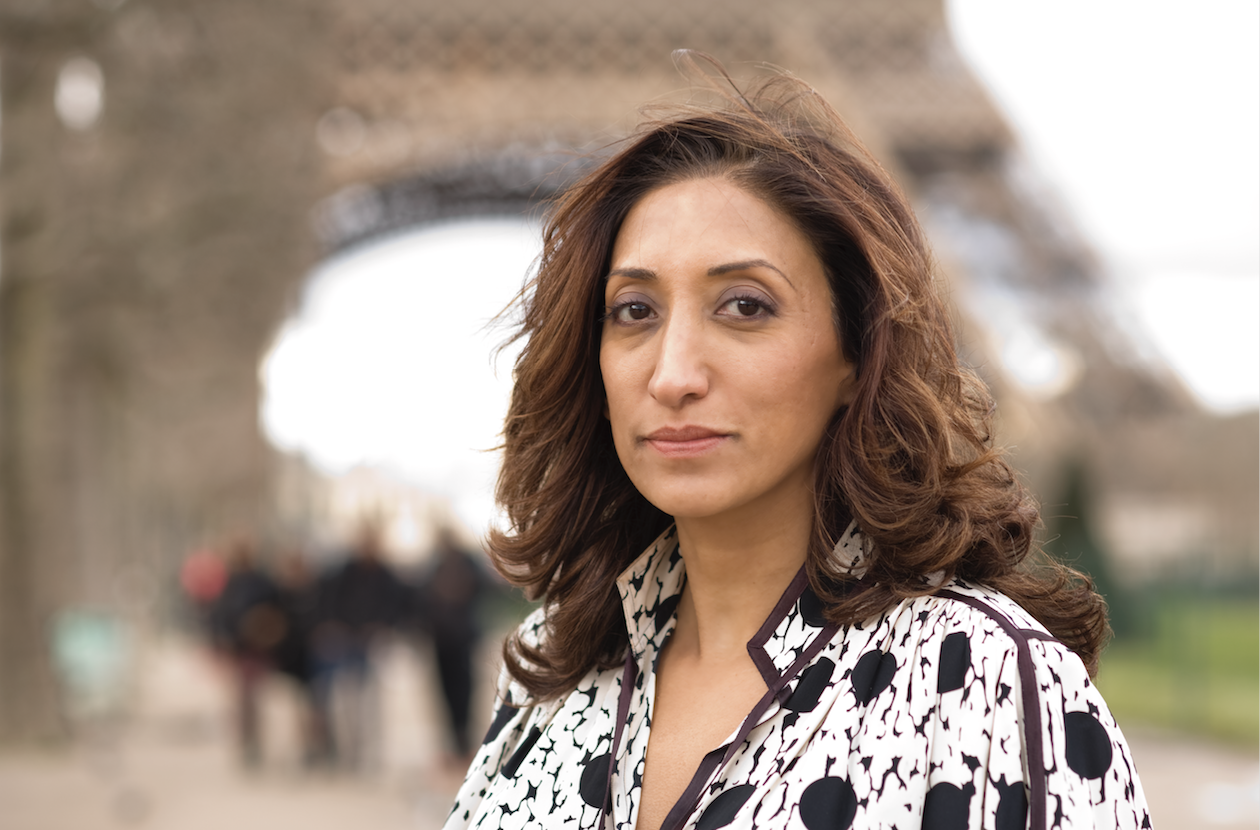 Fresh from her UK tour, ‘With Love From St. Tropez’, Shazia Mirza will be back in her hometown to entertain guests at the event. Famed for her dead pan delivery and super-sharp one liners, she is a TV and radio regular, with appearances on everything from Celebrity Island with Bear Gryllsand Top Gear, to The Jonathan Ross Show, Travel Manand BBC Radio 4’s Women’s Hour. 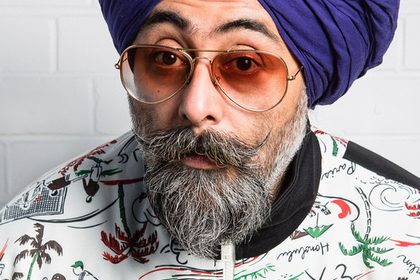 Shazia will be joined on stage by Hardeep Singh Kohli, who returns to headline the event for the third year running. Known for his dry sense of humour, which plays on his Scottish Sikh heritage, Hardeep is a TV and radio regular, as a writer, presenter, panellist, and everything in between. From Question Timeand Newsnight Review, to Celebrity Masterchefand Sport Relief Does The Apprentice, Hardeep is no stranger to the spotlight and will bring his love of comedy and food together for the fundraiser as host of the event.

Both comedians will be serving up an evening of entertainment whilst guests enjoy a delicious four course feast by Itihaas, the award-winning Birmingham restaurant. Added to that, each course will be teamed with an Edinburgh Gin serve.

The event, which is being held at New Hall Hotel in Sutton Coldfield, will not only provide an evening of entertainment, great food and drink, but also help raise money for the city’s homeless.

Fundraising for Let’s Feed Brum, money from the ‘Curry & Comedy’ night will help the charity provide essential supplies to those living on the streets through an outdoor, city centre soup kitchen and mobile walking teams six nights and two mornings a week. Using food as an introducer, Let’s Feed Brum focuses on street mentoring; developing relationships with the people it helps, in order to signpost existing services that are already tackling the city’s homelessness issue. Money raised from Itihaas’ Curry & Comedy night will go directly to the charity; if the event sells out, Let’s Feed Brum will have enough money to provide almost 4,000 sleeping bags, or 780 five-litre flasks that would provide over 9million hot drinks a year.

Tickets are on sale now, priced at £65 and available to book online at www.itihaas.co.uk/event/itihaas-annual-curry-comedy-night