Home » Around The Web » Could Birmingham Actor Be Set For Fresh Hollywood Role?

Could Birmingham Actor Be Set For Fresh Hollywood Role? 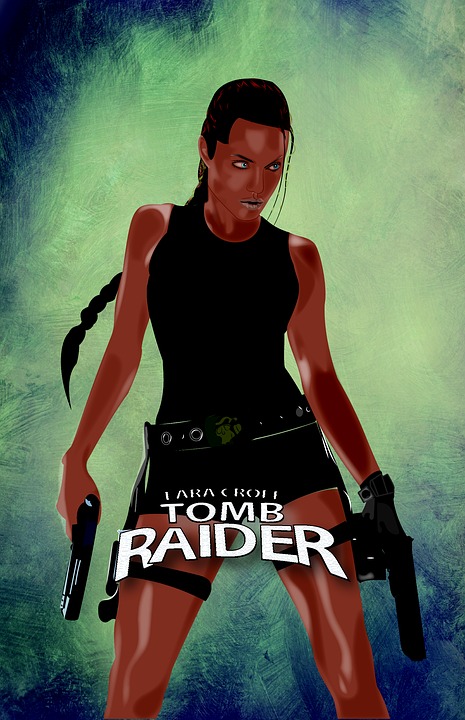 Birmingham actor Antonio Aakeel made headlines around the city in 2018 when he starred in the blockbuster movie Tomb Raider.

The Wolverhampton-educated actor has since gone on to headline in Granada Nights, playing the role of protagonist Ben in a tale of love and friendship set in Spain. It was a significant step for the actor, who was once turned down for Peaky Blinders, but it might be a stepping-stone to another big movie role.

The follow-up to Tomb Raider is still in the offing, according to Digital Spy, although there has been a change of screenwriter. Alicia Vikander, the Swedish actress playing the iconic star, is set for a return, but the supporting cast is unclear. Could Nitin, played by our own Aakeel, also be set for a role? Might we see our own Mike Davies reviewing the sequel in 2022? There’s every chance, and although cinema-goers will have to wait, it would be another big moment for the rising star.

The Tomb Raider franchise makes instant stars of those connected to it. As Foxy Games confirms, the character of Lara Croft first appeared in video games in 1996 but has since moved across to the big screen. Angelina Jolie famously brought her to life in the 2001 film Tomb Raider, whilst Vikander helped awaken a new generation of fans to the explorer’s talents by bringing her back to the screens in 2018. The sequel was originally planned to drop in March 2021, but courtesy of the pandemic, it was postponed. Ben Wheatley had been scheduled to direct, but he stepped aside, and showrunner Misha Green took over. She also replaced Wheatley’s partner, Amy Jump, as the screenwriter. She recently confirmed the script was loosely finished and that Vikander was still on board, sparking hope of the sequel finally going into filming.

Does that mean another stint with Vikander on screen for our local hero? He was utterly thrilled to get the part in the first movie, as he explained in 2017. “I couldn’t quite believe it when I got the call I had landed Tomb Raider,” he told local media. “It was at the end of shooting Eaten by Lions and I’d been asked to put myself on tape with two hours’ notice. I filmed it outside my trailer on my lunch break with help from the actors, and luckily it got me the part.”

Part of the reason he could return, aside from story continuity, is his chemistry with the star of the film, Vikander. He explained how they hit it off instantly on set, which many viewers saw manifest itself in some truly memorable scenes. “Alicia is a phenomenal talent. We got on instantly, and it’s clear just how incredibly hard she has worked to bring Lara to life. From the day we met, we had a natural spark which I feel really aided the performance.”

For now, Tomb Raider fans wait to hear more about the movie; we know Dominic West won’t be returning, nor villain Mathias Vogel (Walton Goggins), but anybody else is on the table. Hopefully, for Birmingham’s favourite Hollywood star, Nitin will pop up in Tomb Raider two and further enhance the career of one of our sons.