Home » What's on » Crowdfunded concert series, noisenights, will make its debut appearance in Birmingham this Autumn

Crowdfunded concert series, noisenights, will make its debut appearance in Birmingham this Autumn 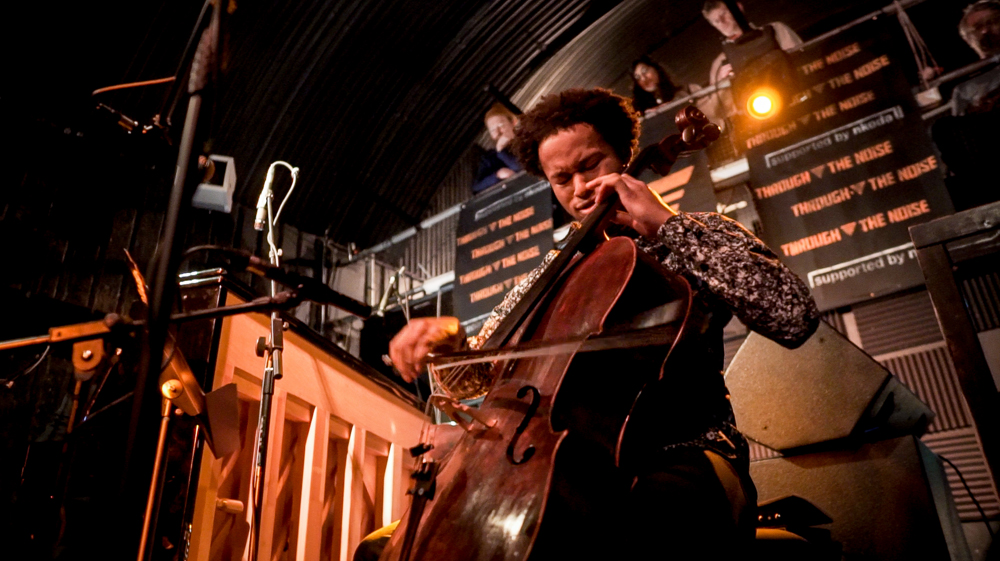 After a run of sold-out London shows, through the noise today announced that their crowdfunded concert series, noisenights, will make its debut appearance in Birmingham this Autumn. Their new star-studded season will feature Sheku Kanneh-Mason, Abel Selaocoe, Her Ensemble, Alexandra Whittingham, Esther Abrami, Plínio Fernandes, Roberts Balanas, and Harry Baker performing in clubs and gig-venues around the country, including Digbeth’s Mama Roux’s.

As part of a new movement to take classical stars out of the concert hall, noisenights have brought performers from across the globe to grass-roots music venues. After crowdfunding ten shows in London over the past year, audiences around the country will now get the chance to see award-winning musicians in their local club, pub or music hall. Royal-wedding star cellist Sheku Kanneh-Mason will bring the format to Birmingham in November, with a programme that sold-out an East London techno club twice over.

Inspired by the UK’s great underground club scene and thriving jazz venues, noisenights offer an alternative way to experience live classical music. They feature two ticket options: either an early-evening rush-hour set, or a late show which is followed by live jazz, funk and afrobeat acts. The two-sittings format allows shows to be in more intimate venues than would normally be feasible with major artists.

Using a unique crowdfunding platform to stay affordable and accessible, through the noise have so far hosted stars from Jess Gillam to Laura van der Heijden in spaces ranging from a bar in a car park to an underground speakeasy. Their platform allows the public to become ‘backers’ in return for tickets to their chosen event and priority booking for future events. Each night is confirmed when it is fully funded, ensuring that only concerts that are popular go ahead.

through the noise Co-founder and Artistic Director Jack Bazalgette said:

“Following a tough few years, it’s encouraging to see how excited audiences are to support live music. After crowdfunding ten London noisenights in the past year, we’re grateful to our growing base of backers for enabling us to take our model for classical shows to audiences around the country. This is a huge step for us.

I’m a massive fan of every musician we’re hosting in the coming months: every one of them has the power to capture an audience, especially when up-close in an extraordinary venue like Mama Roux’s in Digbeth.”

“I am really excited to be performing this programme with Harry Baker in such a unique venue. As performers we respond so much to the space we are in, not just acoustically, but the energy of the room and the people in it. This will be a special opportunity to share music we love in a new setting.”